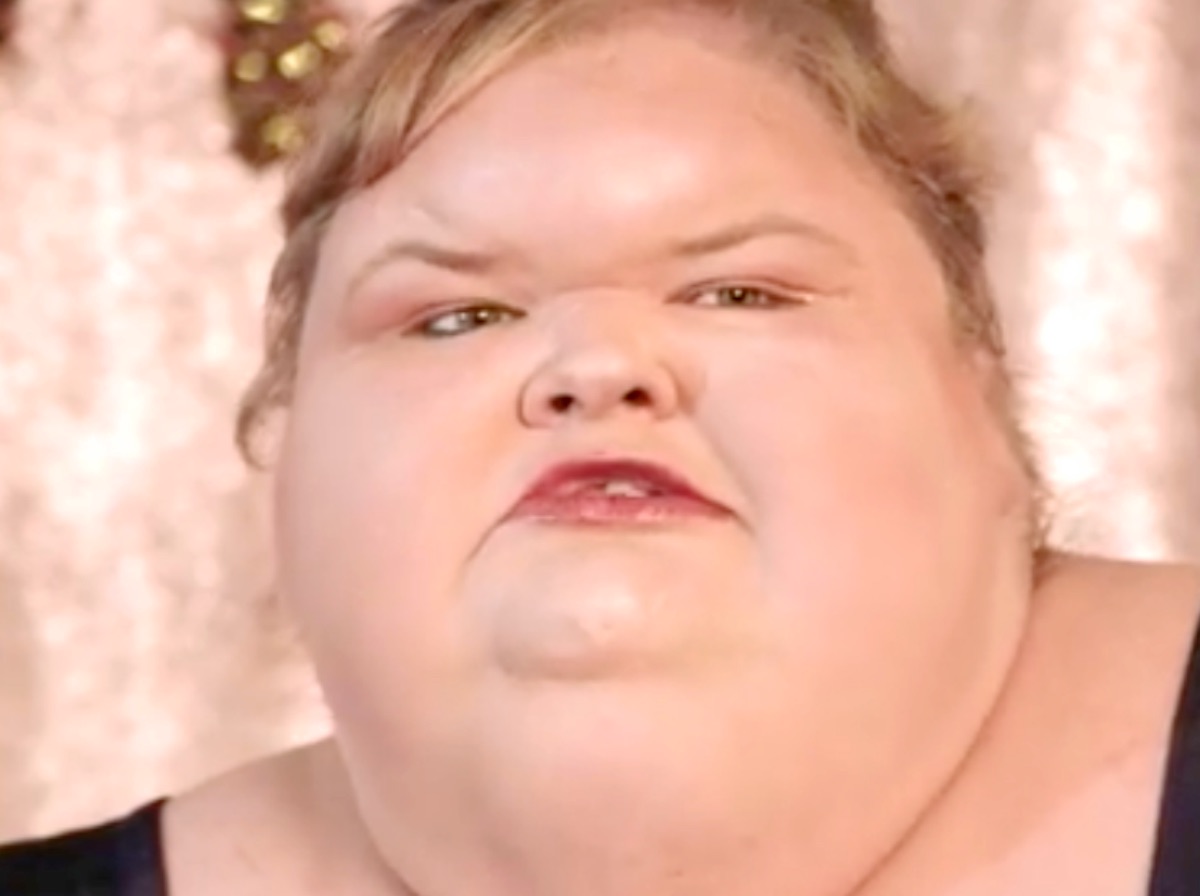 1000-LB Sisters Season 3 premieres on November 15, and many TLC fans can’t wait for more of Tammy Slaton and her sister Amy Halterman. Interest in Amy reached new highs in Season 2 as she welcomed her son, Gage. In the coming season, fans hope to see Tammy lose weight. Well, a video they made about makeup tips brought some strong reactions.

These days, fans see a healthy little boy who meets his milestones well. Additionally, Amy seems to keep her weight fairly well under control. Plus, fans see Tammy producing weird photos of herself staring at the camera with large bug eyes, no words, and loads of filters. While she clearly tries not to spoil the show, fans grow very irritated about it. Now that TLC aired a video of them sharing makeup tips, fans became rather scathing about what Tammy said. 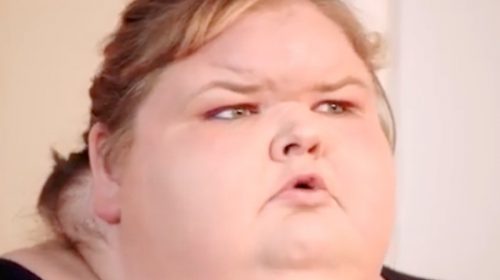 1000-LB Sisters fas seem very careful not to body-shame Tammy. Mind you, her sister Amy told the camera in a teaser, that Tammy’s like the Titanic. She said, “Tammy’s going backward,” adding “It’s like the Titanic, slowly sinking.”  Perhaps it’s okay for Amy to be candid about the size of her sister. After all, no amount of political correctness from her will keep the oversized star alive. As the show nears its premiere, more TLC fans suddenly realized that it looks like Tammy’s as big, if not bigger than ever.

On November 6, TLC posted up a video of Amy and Tammy. They reminded folks that the premiere comes soon. The Instagram caption also noted, “Going on a date this weekend? These makeup tips from Amy and Tammy will have you looking your best!💄” Actually, Amy did most of the talking and came up with some basic tips about foundation and powder. She also talked about spicing up things for going out at night, 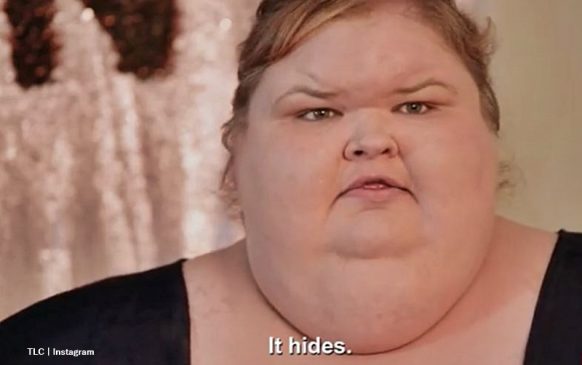 1000-LB Sisters fans heard Amy start talking about concealer. Well, Tammy gave a loud burp, and inexplicably, a lot of fans said that she’s a “beautiful” person. Well, others seemed disgusted by it. One critic wrote, “She burps on camera and everyone is like your the best lmao.” Others tried to nicely question if Tammy put in more weight, as in the video that looks pretty obvious.

Hiding Things Under Makeup Freaked Out Fans Are Very Concerned

1000-LB Sisters saw that when Amy Halterman talked about concealer, she handed it to Tammy who seemed delighted that the product exists. She enthused about how it “hides things.” Well, some fans are concerned as no amount of hiding anything seems likely to save Tammy from premature death.

One freaked out TLC fan wrote, “time you need not to worry about makeup cuz they ain’t going to do nothing for [you]. ” the critic added, “[Oh] my God it looks like she doubled her weight like she don’t care that she’s going to die. I don’t understand it. that’s not even overweight that’s just like severe severe obesity and I can’t see how she doesn’t want to get rid of that.”

Then another very concerned fan commented, “How does someone get that big!!??? How is she still alive? I am overweight and have pain a lot how is Tammy okay!?”