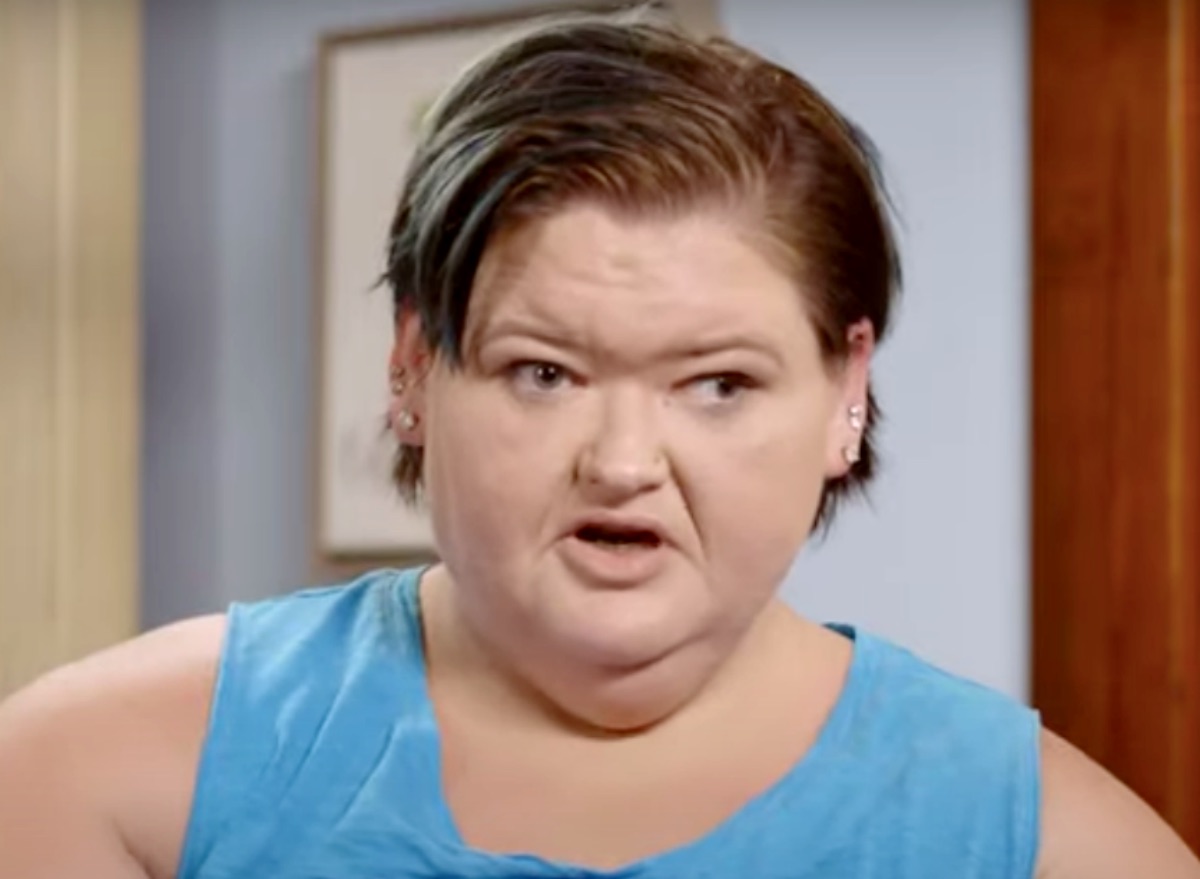 1000 Lb Sisters spoilers and updates tease that fans are wondering if Amy Slaton is leaving the show after having a huge fight with her sister, Tammy Slaton. The reality show has attracted the attention of many viewers with its newest season, which seems to be filled with more drama compared to previous ones.

The trailer of TLC’s reality TV show showed that fans can expect more drama in season 3. Tammy and Amy are having a hard time getting along and it all started when Amy got qualified for a weight reduction surgery.

Amy has been making a lot of improvements. She’s following a healthy lifestyle, which is why she’s making progress in losing weight. Plus, she’s become a new mother. Fans know she had her first baby last season. Unfortunately, Tammy isn’t doing very well. It seems like she has no plans of changing even though she’s already received a wake-up call. She knows very well what could happen to her if she doesn’t change. She can die anytime. Even with her behavior, Amy continues to take care of her sister with a lot of patience.

However, it seems like Amy has had enough of her sister. It was revealed that Amy walked out on Tammy in rage after the latter continued to call her stupid. Amy could be heard screaming, “I’m done.”

Fans who love Amy were pleased. They believe it’s about time she stood up against her sister. She should stop pampering her because it seems like Tammy has no plans to change. Plus, she has a baby now. She needs to focus on taking care of her child rather than her sister.

Fans Are Unhappy With Tammy

TLC’s 1000lb Sisters Season 3 premiered recently and fans are excited to see what happens next to Amy and Tammy Slaton. Many things happened in the premiere episode, including Tammy’s decision to check out of rehab. 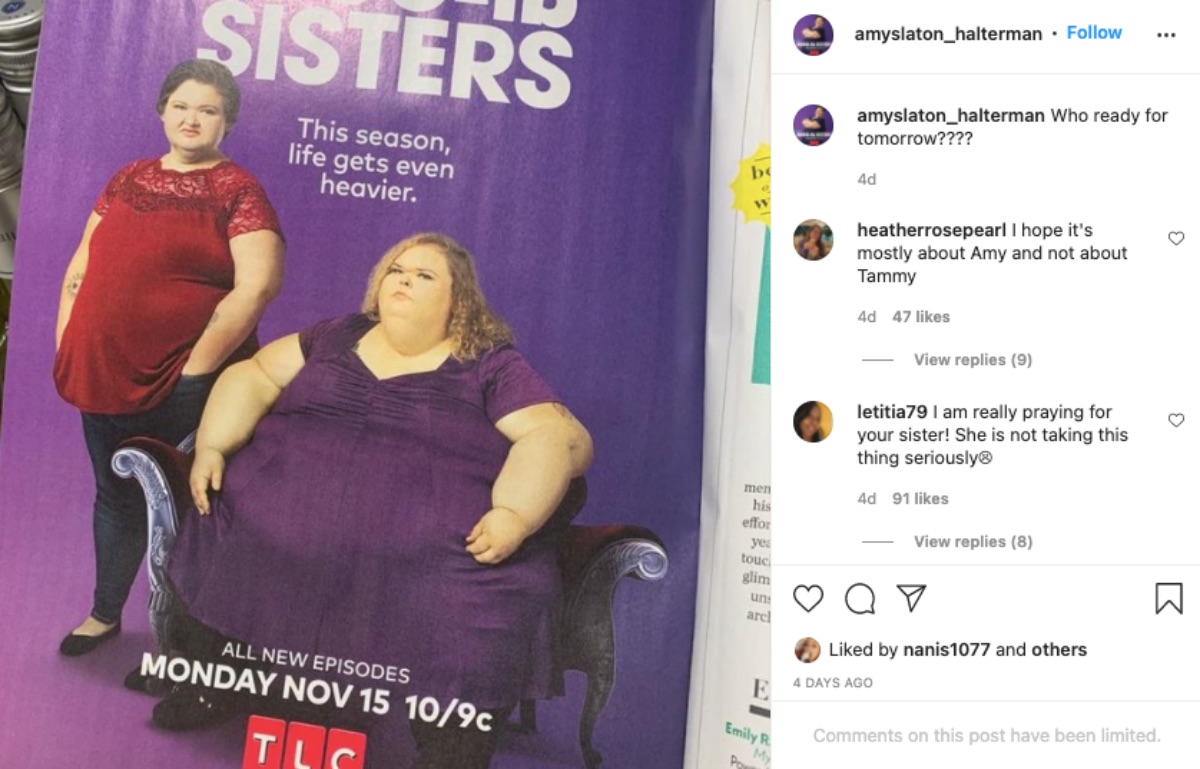 It was also revealed that Tammy had an intimate meet-up with her ex, Sykes. Amy got worried when she learned what happened because she knows Sykes has a tendency to tolerate Tammy’s bad eating habits.

Tammy checked in on a rehab facility but later on decided to go home. She told the administrator of the facility that she’s homesick. When she returned, Amy was upset and once again became Tammy’s caregiver.

Fans were also upset at Tammy for failing to see her bad eating habits. Some believe that she’s selfish and doesn’t respect the boundaries that Amy has set. Will Tammy get serious about losing weight? Is Amy leaving the show? Or will she continue to be Tammy’s caregiver?