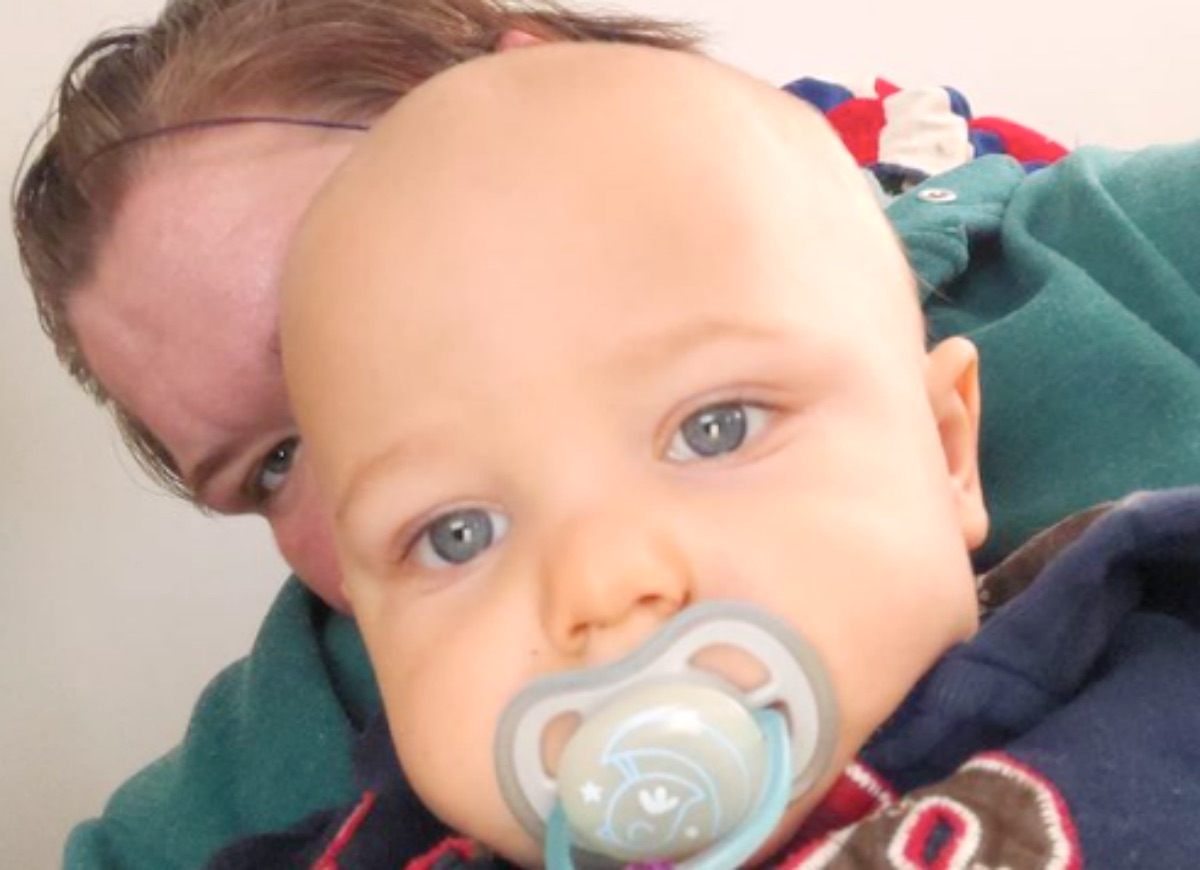 1000 Lb. Sisters fans have fallen in love with Amy Slaton and Michael Halterman’s son Gage Halterman. Fans have followed Amy’s updates on Instagram for months. However, recent posts have turned out to be cause for concern. Is Amy endangering her son?

1000 Lb. Sister’s Amy has let Gage take over her Instagram. Amy is constantly posting pictures of her son but some of the photos give fans a reason for concern. Photos of Gage in his Halloween costume certainly concerned fans when Gage was placed in her car seat but the chest clip was not properly positioned. Fans called Amy out on the photo and asked her to fix the clip before her son got hurt. 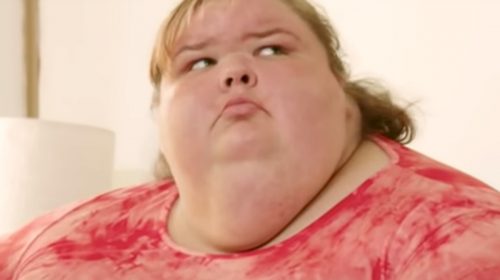 Another fan reminded Amy to not forget to buckle the clip prompting other fans to question if Amy should be called out for these things. Does Amy not know how to take care of her own child? Should fans assume that Amy can take care of her child and stop telling her what to do?

Amy Will Have Problems This Season

1000 Lb. Sisters star Amy has already had problems due to her pregnancy. Amy was supposed to wait two years before getting pregnant but only waited four months. Now that Amy has a child she will also struggle with her weight again while trying to raise her young son, take care of her sister Tammy Slaton and manage her weight loss as well. Amy certainly cannot afford to go backward in her weight loss journey, especially if she wants to have another child as well. Will Amy and Michael have more children? Can Amy maintain her weight loss while raising her son? 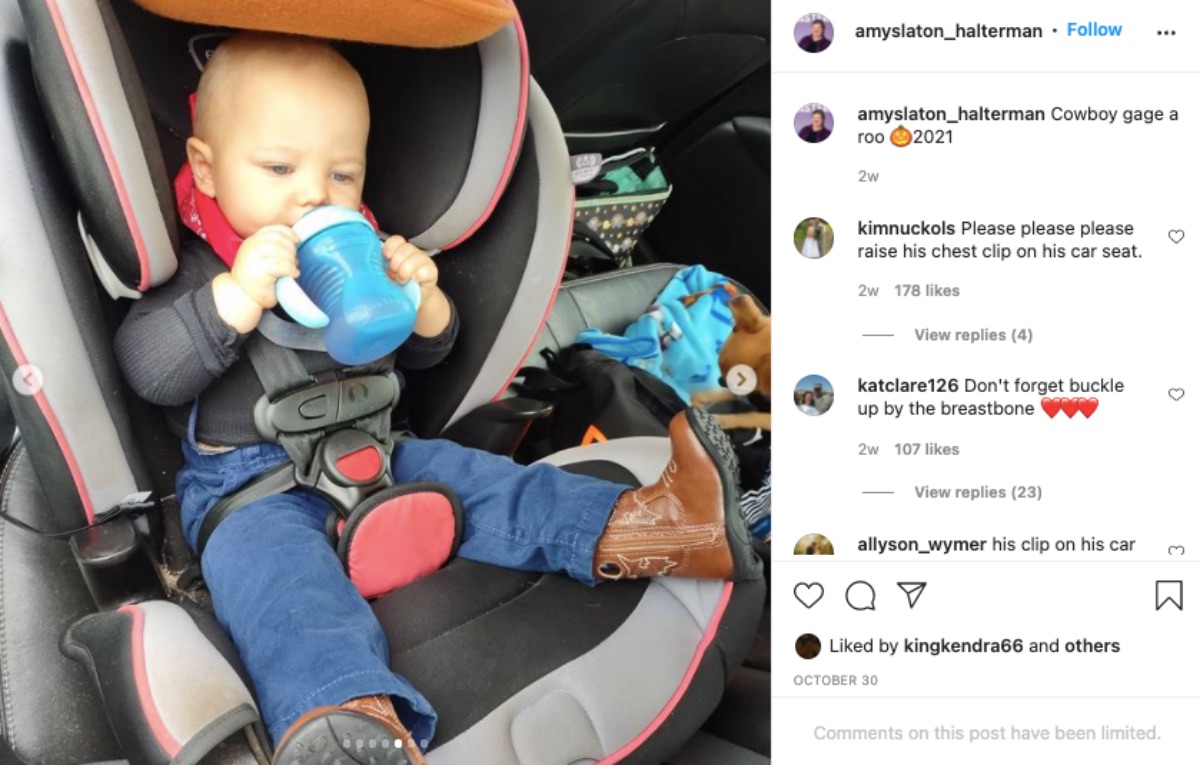 1000 Lb. Sisters Amy is having a hard time handling the stress she is under and that could sabotage her weight loss as well as endanger her son. Amy had spoken about her mother’s inability to take care of her and her siblings and not paying enough attention to them. Could Amy follow in her mother’s footsteps? Are Amy’s YouTube Channel and other responsibilities enough to make her neglect her son? Will fans ever stop scrutinizing Amy for her parenting and let her learn as she goes?

Fans may take Amy’s photos too literally considering that she could buckle her son in his car seat better after posting a cute photo. Amy also has been a mother long enough to know how to take care of her son. Amy’s son is likely to be fine without the fans’ input even if they are just trying to help.