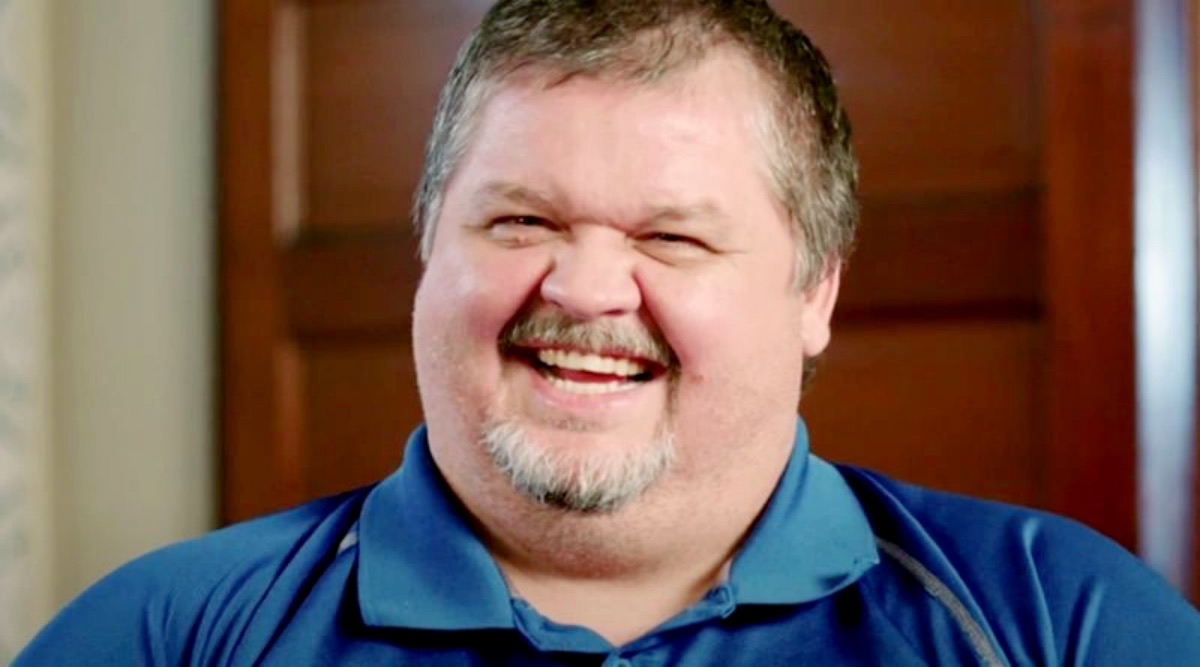 1000-Lb Sisters spoilers reveal that Tammy and Amy Slaton’s brother has gained popularity on the show. Fans are really starting to like him more and more and as the new season approaches, they are cheering him on for his weight loss journey. Chris has been Tammy’s partner when it comes to holding her accountable and he feels like he is trying his best, but it doesn’t seem like she wants to lose weight. Chris continues to get his weight lower and lower and fans are excited to see what season three brings for him.

Chris’s Behavior on the Show

Chris has shown that he supports his sisters when it comes to losing weight and has struggled with it himself. He has shown fans that he is a positive influence on his sisters and calls out Tammy whenever he can. He puts her in her place, but in a way that shows that he is just trying to help her out. Fans have really started to like Chris and on Reddit, they made a post for him. 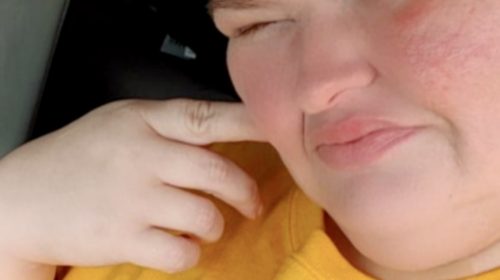 Reddits users posted that Chris is such a good brother to Amy and Tammy and many say that they “love him” more than the Slaton sisters. One wrote, “He’s like a cuddly bear who is super sweet but strict and honest to his sisters. Also, like, it’s so refreshing to see someone who actually wants to make a change (Tammy does but she often falls of the wagon the way I see it, and Amy already is trying since she got the surgery).”

From all of the posts on Reddit so far, there seems to be a big fan following for Chris. Some say that they are in love with him and are proposing that he go on dates with them! Fans just learned that he is doing Cameos for his fans and a message from Chris will cost about $30. He also will create a marketing campaign for you for $145. 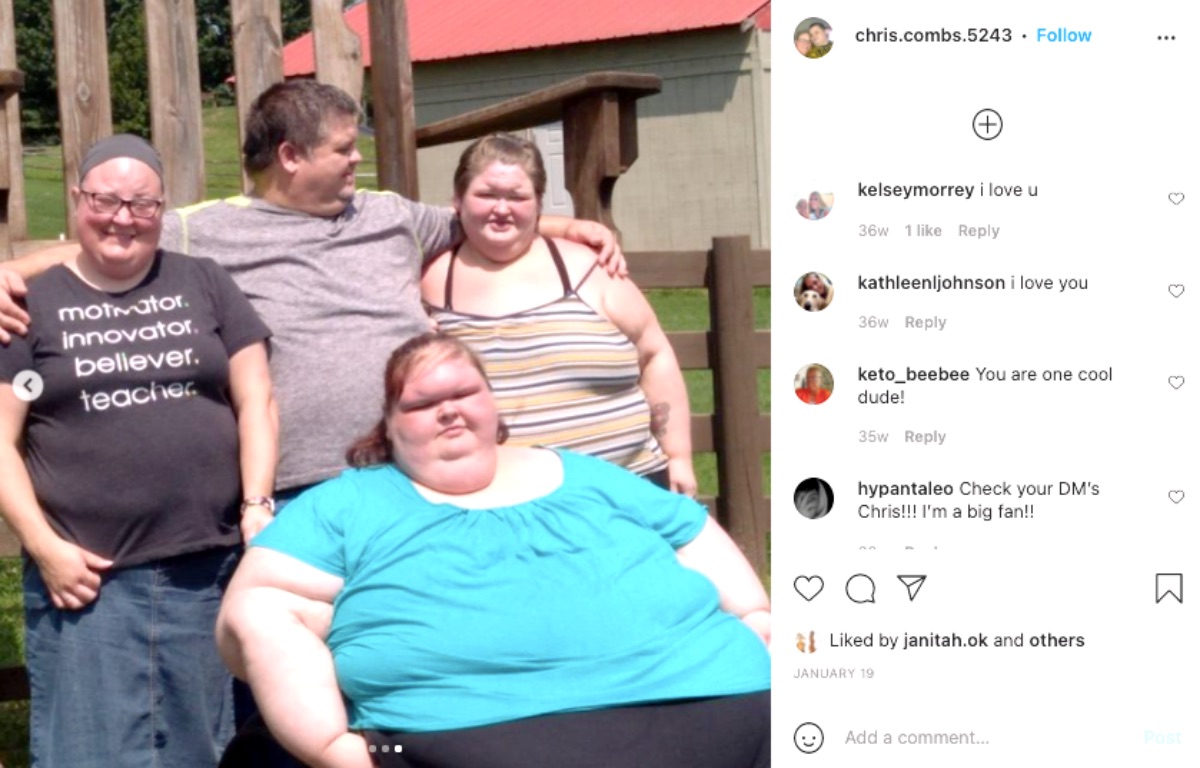 Chris’s popularity has risen since we first saw him on the show and by the looks of it, fans are ready to see even more of him!