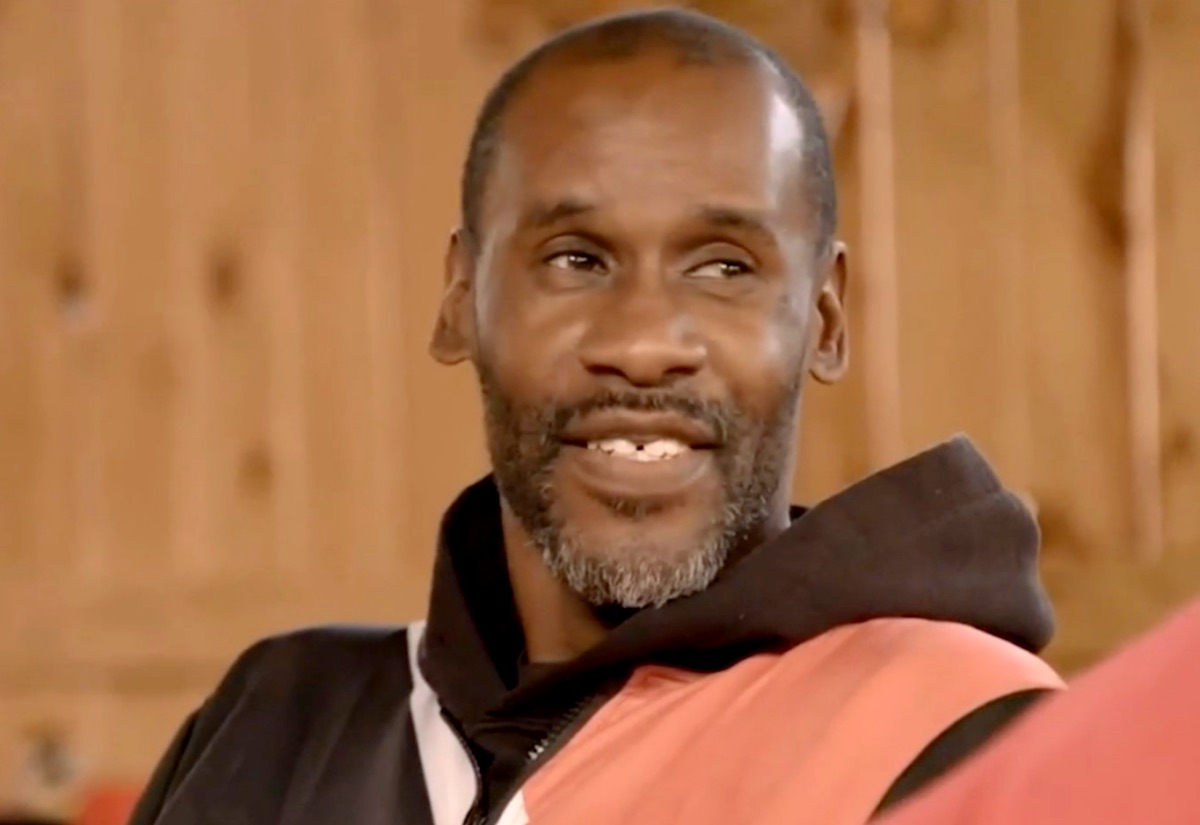 1000-Lb Sisters spoilers for the new season promise more drama for stars Tammy Slaton and Amy Slaton Halterman. But one sneak peek hints at an unexpected twist for Tammy. After all the ups and downs linked to her ex-boyfriend Jerry, guess who’s back in the spotlight?!

We’ve got the scoop on just how Tammy’s ex Jerry might resurface this season. And don’t miss our update on how the 1000-Lb Sisters star’s sister Amy responds to that reunion amid Tammy’s prep for weight loss rehab. (Warning: 1000-Lb Sisters Season 3 Premiere spoilers ahead!)

Tammy Slaton has developed a reputation for sacrificing her own well-being in order to snag a boyfriend. But one ex in particular, Jerry Sykes, seemed to have taught Tammy to steer clear of married men. Well, maybe.

As the 1000-Lb Sisters premiere on TLC revealed, Jerry has resurfaced in Slaton’s life! And some fans have responded with slamming Tammy, per the Sun. Just two days prior to heading to weight loss rehab for food addiction, Tammy met up with Jerry.

And the 35-year-old seemed defiant in confessing that link to old habits. The 1000-Lb Sister star dropped that bombshell in a season 3 premiere confessional. (Warning: Spoilers below!)

Tammy lived up to her reputation for providing way too much information (TMI) to the 1000-Lb Sisters cameras in the season 3 premiere. But her sister Amy made no attempt to stop the 35-year-old as she spilled in a confessional.

One highlight of the season 3 premiere took place with Tammy informing the camera that she and Jerry broke up. But fans who cheered for that confession got happy way too soon. Because the 1000-Lb Sisters followed that statement with a bombshell.

Two days prior to heading off to weight loss rehab for food addiction, Tammy met up with Jerry again! And that’s where her confession gets confusing. First, the 1000-Lb Sisters star admitted that she wanted Jerry to give her “a promise ring or to get married, engaged.” When he failed to come through, Tammy supposedly broke up officially. 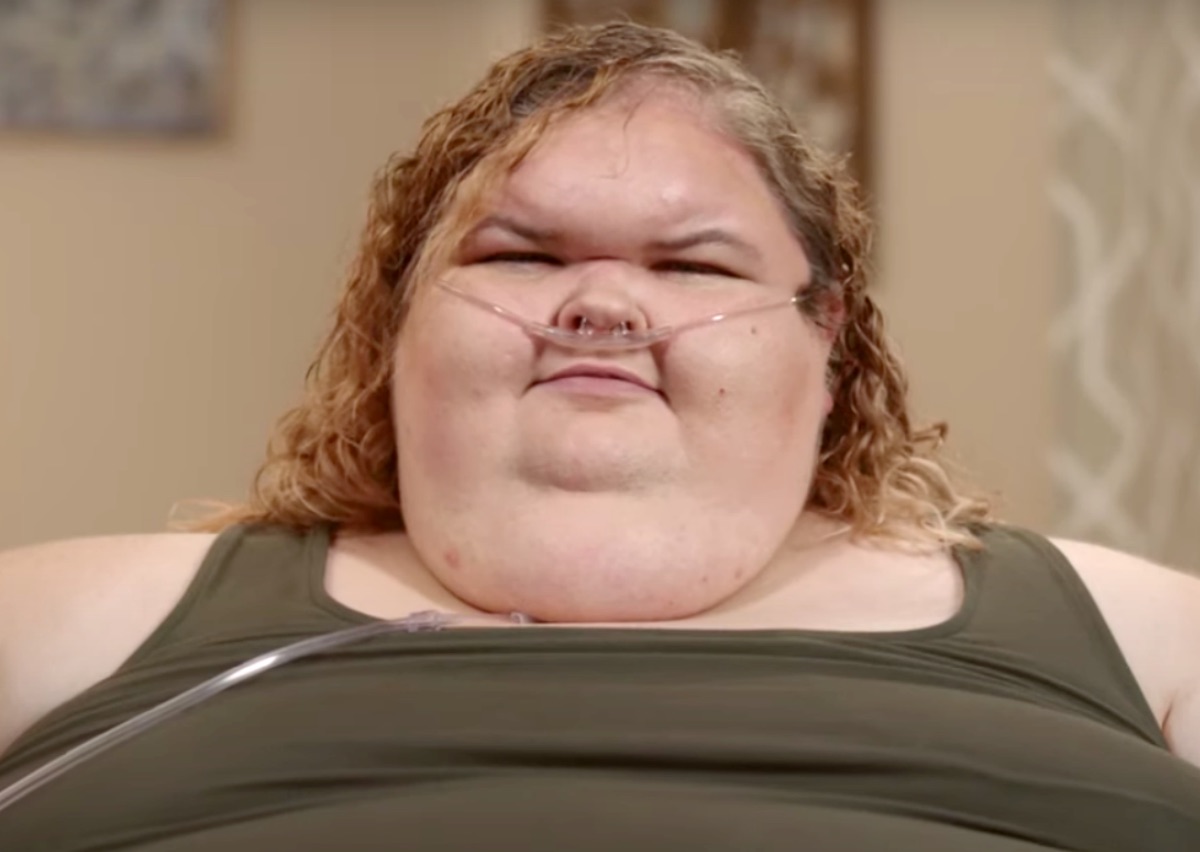 But the 1000-Lb Sisters star has a very different definition of break-up. She then shared that she got together with her ex amid prepping for rehab during a “weak moment.” And get ready for the TMI: “I don’t want him back. I just wanted the d**k,” announced Tammy.

As a result of her confession, Tammy got slammed by 1000-Lb Sisters fans as well as her sister Amy. Tammy’s sister admitted to feeling “pissed off that Tammy saw Jerry a couple days before going to rehab.” Calling Jerry a “feeder,” Amy hinted that Tammy’s ex could turn into a barricade for her weight loss success.

But fans took a different tactic in slamming Tammy. Several noted that Jerry’s marriage prevents him from fulfilling Tammy’s wish to get engaged. “Jerry can’t marry you, when he’s already married to someone else,” pointed out one blunt fan.