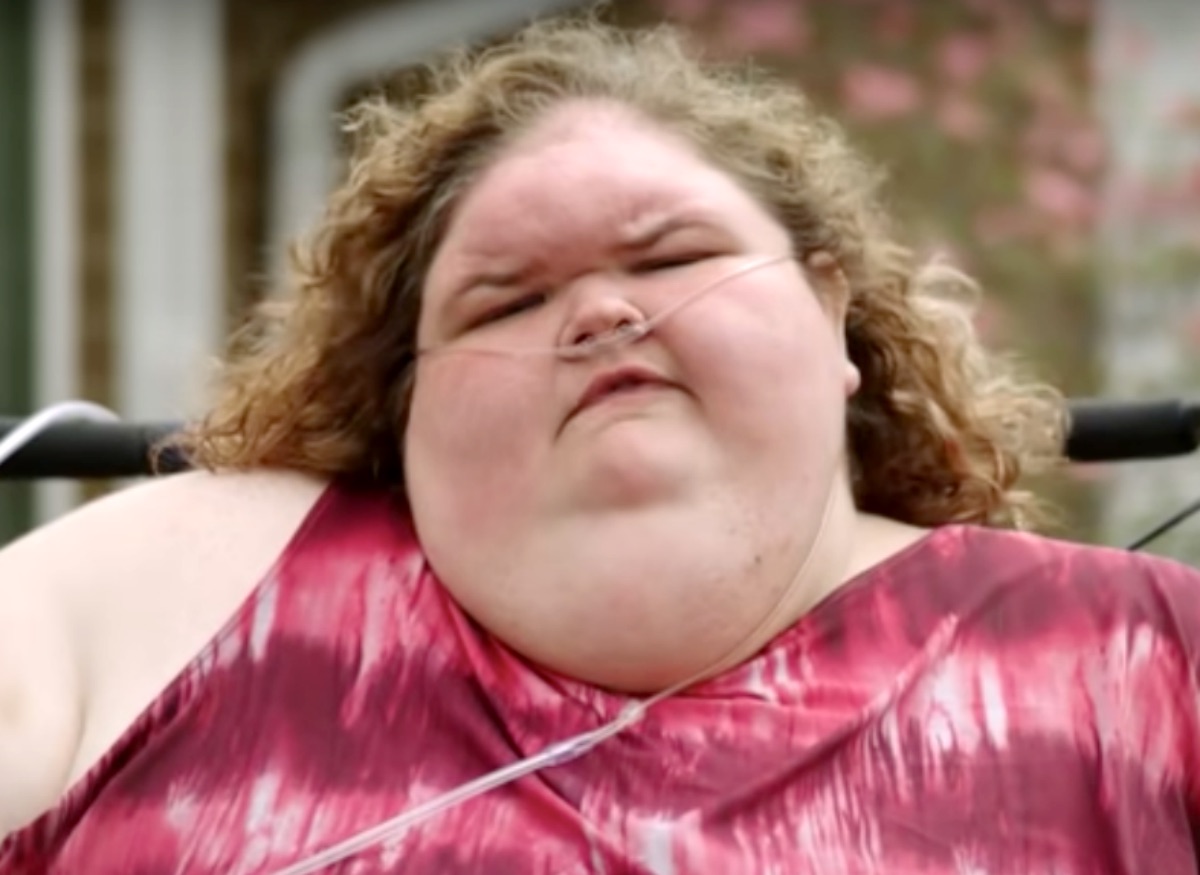 1000-Lb Sisters spoilers point to Tammy Slaton trying a new way to win her weight loss war. But a sneak peek of the upcoming season, which premieres this month, also hint that Tammy doesn’t stick to the new plan for long.

Find out below exactly why the 1000-Lb Sisters star wants to quit her latest attempt to shed pounds. Plus: Get the details about the new season premiere!

Spoilers for the new season of 1000-Lb Sisters reveal Tammy Slaton spending about two months in a rehab center focusing on her food addiction, per People. And the sneak peek shows both good news and bad news for the 35-year-old 1000-Lb Sisters star. 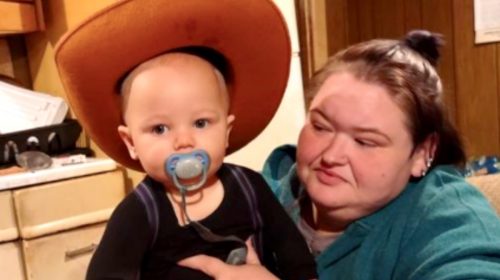 “I’ve worked so hard, and I just don’t know if it’s going to pay off,” worries Tammy. But the results prove all that hard work paid off. Weighing 631.3 lbs, Slaton shares that she’s lost 60 pounds!

In the wake of discovering that she’s “down 60 lbs.,” Tammy confesses that she “honestly… didn’t think I could get that much off.” And her progress makes the 1000-Lb Sisters star feel great. “It’s hard work and it’s paying off,” says Tammy in the sneak peek. “I can conquer the world.”

But then comes the bad news. After spending those first eight weeks shedding pounds, Tammy starts talking about quitting. The staff feels concerned because Slaton’s doctor wanted her to lose 100 pounds before leaving rehab. Why quit now?

Slaton explains to the food addiction rehab center administrator Kelly Yarborogh that she “made a big decision” after realizing that she feels “homesick.” The 1000-Lb Sisters star admits that she longs for her own bed and her family.

“I’m homesick. I miss my bed, I miss my family. So, I think I’m ready to go,” announces Tammy to Yarborogh. “I want to try to get the rest of the weight off on my own.” But the food addiction expert tries to persuade Slaton to stay longer. 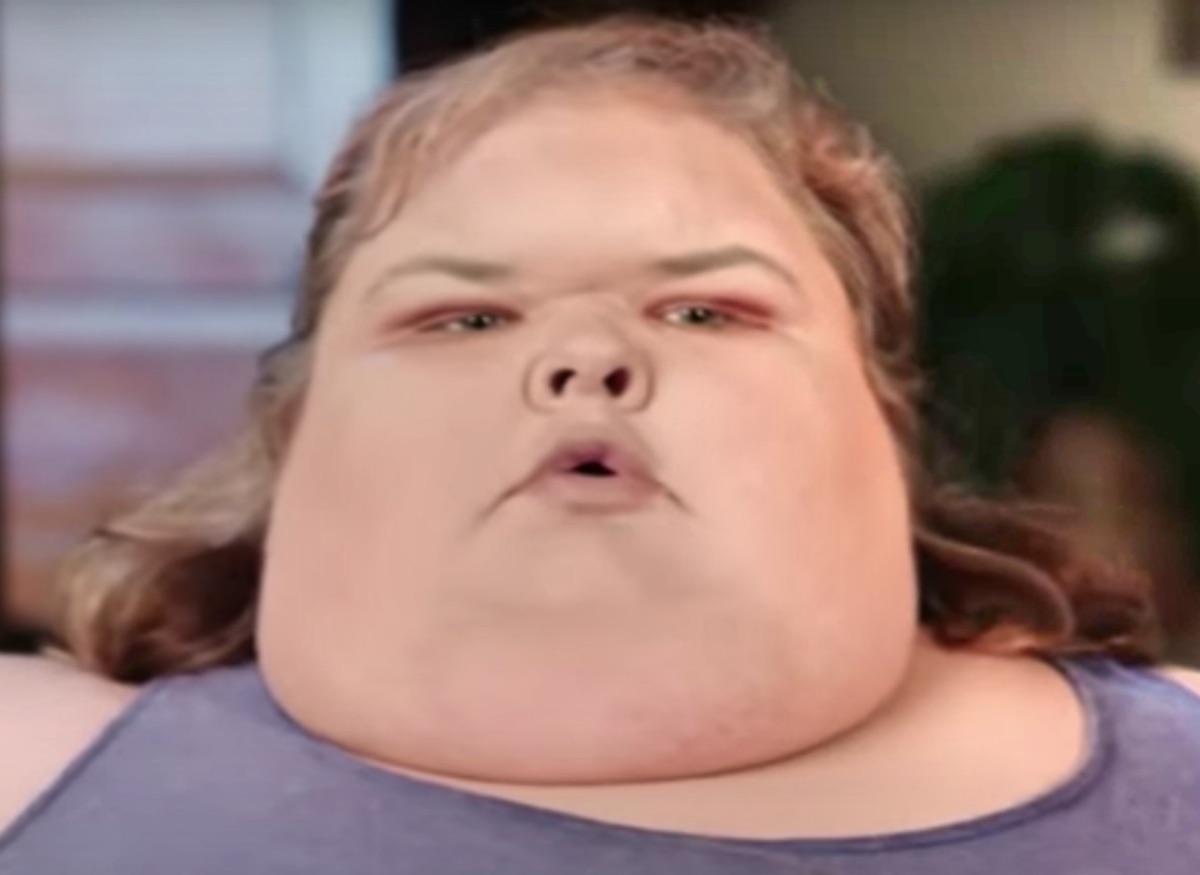 The rehab center administrator does her best to get Tammy Slaton to consider what’s involved in leaving. For instance, Kelly asks the 1000-Lb Sisters star if she’s positive that she’s “ready to go home, on your own, without support, and face all the temptations when you get there by yourself?”

But Tammy seems determined to quit in the spoilers for the show. She argues that losing 60 pounds “is a great start. I’ve been here long enough, I’ve seen what to do. I just gotta do it.”

And even though Yarborogh cautions Tammy about the work involved in losing weight loss on her own, Slaton doesn’t appear to want to listen. When Kelly points out that Tammy will need to do “meal prep and not order out and stay in your calorie count diet,” the 1000-Lb Sisters star argues that she could enjoy a take-out burger daily.

“I think if Tammy were to stay we could continue giving her the tools to not order out, to continue just to stick to her diet a little bit longer,” Yarborogh tells the 1000-Lb Sisters cameras. “I worry about Tammy when there’s not somebody there to make those good decisions.” What will happen to Slaton next? We’ll find out when 1000-Lb Sisters new season premieres on Monday, November 15, at 10 pm ET!

Tell us what you think about Tammy Slaton wanting to quit food addiction rehab. And then check back on our site for all the news about 1000-Lb Sisters!