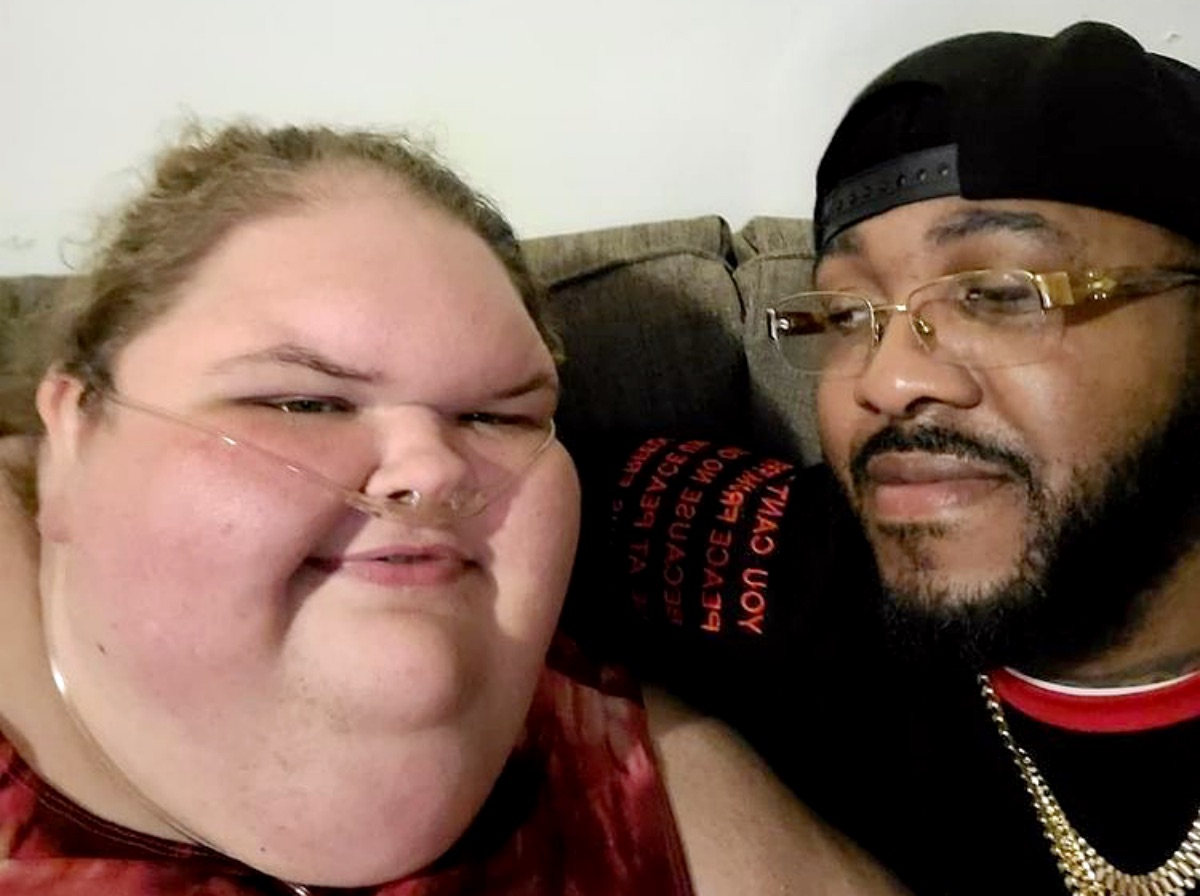 1000-Lb Sisters spoilers reveal that Tammy Slaton has done something that really made her fans upset. She decided that before she checked into the rehab center, she wanted to see her ex-boyfriend, Jerry Sykes. After learning that he is still married, her fans were quick to jump down her throat.

Now that the third season is upon us, Tammy has started to let all of her secrets out. She told cameras during the premiere that even though Jerry broke up with her, she still wanted to see him. She then added that she wanted to marry him and just wanted a ring of some sort to make sure that their relationship was true. 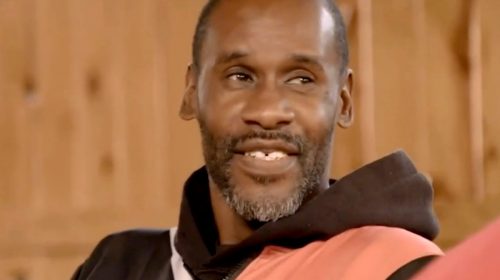 In a confessional with her sister, Amy Halterman, she said, “I had a weak moment. I don’t want him back. I just wanted the d**k.” That’s when Amy told the cameras, “I’m kind of pissed off that Tammy saw Jerry a couple days before going to rehab because he is a feeder at the end of the day. A feeder is someone who feeds you and feeds you until you’re so big your body basically gives out. Gluttony is very attractive to them. You can stuff piles and piles of food in your mouth and that turns them on more and more.” 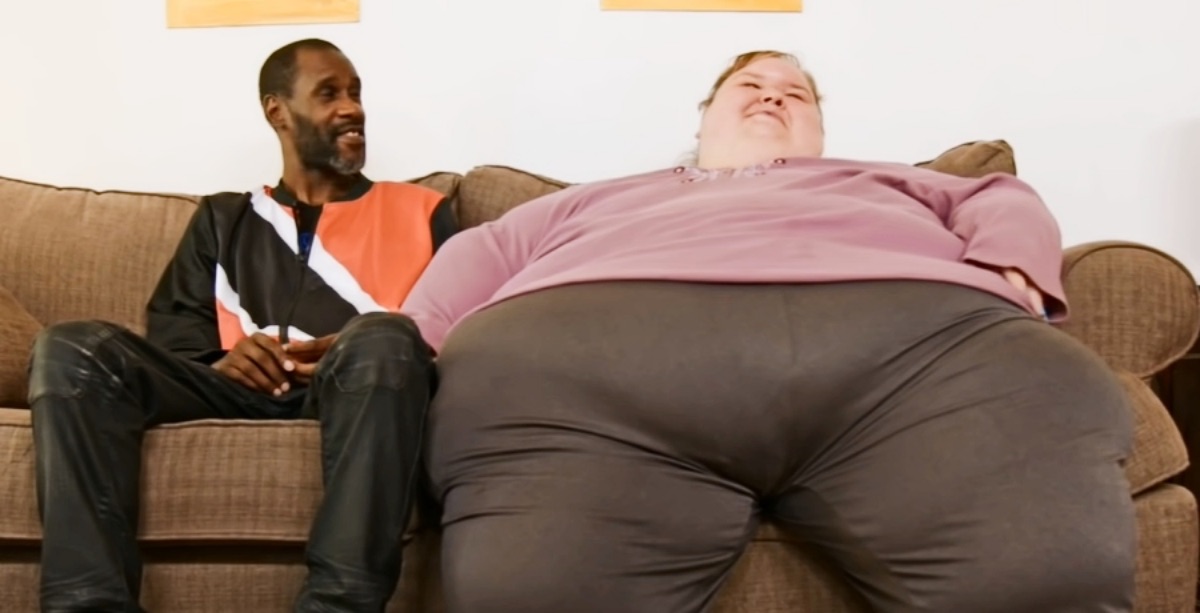 Of course, fans of the show were quick to tell Tammy how upset they were with her. They pointed out that Jerry cannot marry Tammy because he is still married and clearly cheating on his wife with her. They went on and on about how wrong it was that she was trying to marry him and settle down with him. Some questioned her thought process in all of this.

Fans slammed her for acting this way just because she wanted some sex. Jerry was the one who broke up with her and to this day, she continues to talk about how much she just wants to be with him.