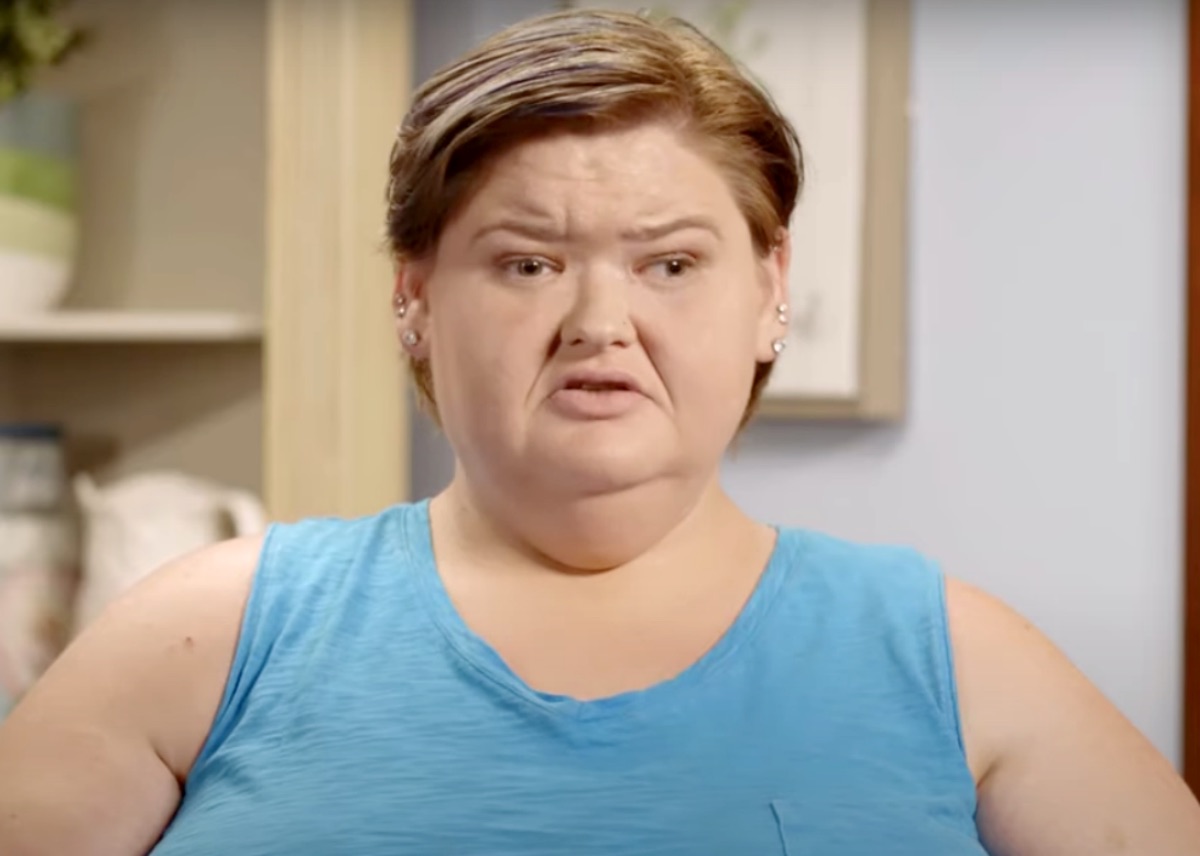 1000-LB Sisters Season 3 premiered on TLC on Monday, November 15. It picks up the story of the two obese sisters who tried to lose weight and qualify for gastric surgery. In Season 1, Tammy Slaton failed, but Amy did well. In Season 2, Amy Halterman welcomed her baby, Gage. Now, in season 3 fans follow the misfortunes of Tammy who seems bigger than ever and dangerously close to losing her life. Amy seems thrilled beyond words about an ad for the new season.

Tammy often seems quite abusive and demanding with Amy. When the baby came along, the teasers revealed that Amy is fed up with it. Often petulant, Tammy seems to be almost beyond helping herself. Describing her sister as the “Titanic sinking slowly,” Amy seemed determined to force Tammy to take responsibility for her own life. However, she does still help her out. 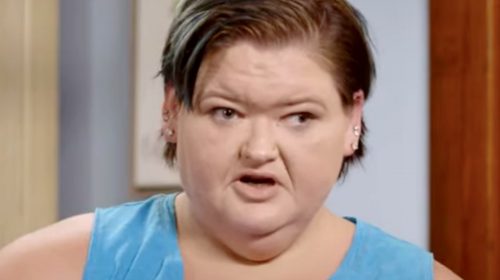 1000-LB Sisters fans often comment on Tammy’s weight. Actually, it’s not really motivated by the culture of body-shaming. Rather, they seem genuinely concerned as Tammy looks enormous and is clearly debilitated more than she was. They fear that she might die because of her ballooning size. Fans know that she went to rehab and the new show will cover that. However, spoilers suggest that she opted out before she reached her desired weight.

Some TLC fans fear that Tammy loves the attention of the TV show. Perhaps, they sometimes ask, Tammy wants to stay large so the show will continue? Obviously, such fame brings both the sisters a lot of happiness. That became evident when TLC posted an ad in People Magazine. Thrilled, Amy shared it on her Instagram. In her caption, she wrote, “Omg im in people magazine. What??? am i dreaming…”

Many 1000-LB Sisters fans congratulated Amy on the promo. One of them wrote, “That’s awesome well deserved.” Then, another one noted, “Looking good Amy! So happy for you!” Some people just sent in their congratulations, but others sounded genuinely happy for the TV star. This comment also arrived: “Amy I’ve watched y’all on YouTube for years and I’m so damn proud of you mama ❤️❤️❤️❤️❤️❤️.”

1000-LB Sisters critics tried to spoil Amy’s happiness and a few of them talked about how TLC obviously just paid for an advert. One of them wrote, “Tlc marketing did they contact you directly for an interview?” Then others sarcastically suggested they only featured there because these days she can afford to “pay [their] bills.”

Still, it seems unlikely, that trolling comments will burst Amy’s bubble as she is clearly so excited about the ad.