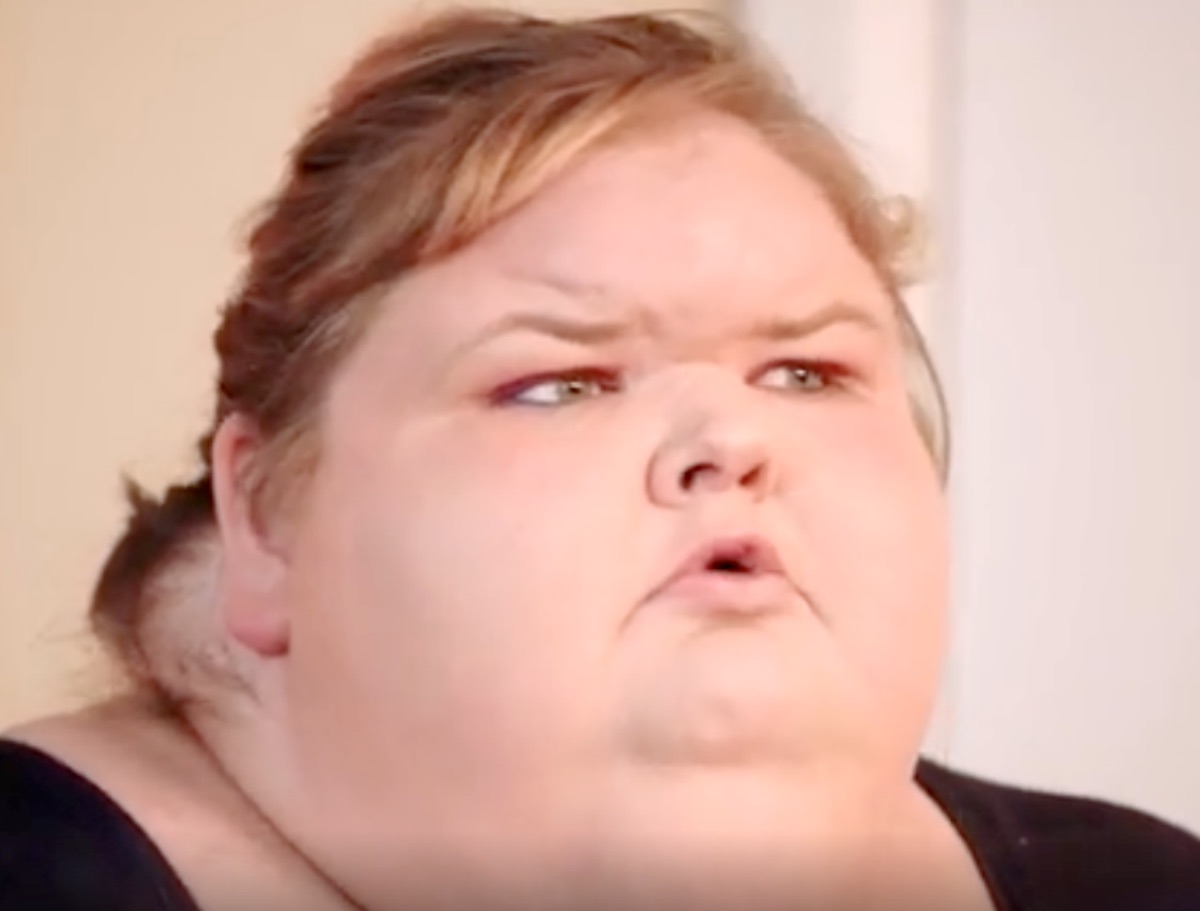 1000-lb Sisters spoilers and updates tease that Tammy Slaton spoke out about the money they make. She made it clear that she and her sister Amy Slaton, are not rich.

For those who didn’t know, Tammy and Amy have long been in the public eyes. They were YouTubers first before they joined TLC’s 1000lb sister. Given that they’ve been celebrities for years, some people think that they’re making a lot of money.

Tammy was very active on TikTok before it got shut down. One fan told her that she can afford to buy an iPhone because she was rich. Tammy responded with a video to set the record straight. 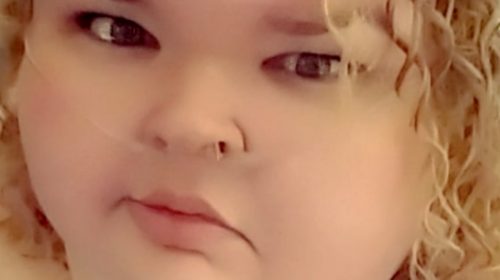 “I’m glad you know how much money I have ’cause that’s not true,” she said.

“We’re not rich, TLC is rich. They are making money off of us. Get your facts straight before you start running your mouth,” she explained.

Fans were split on whether Tammy’s statement is credible or not. Some were shocked at Tammy’s statement while others think she’s lying. A few even wondered why they were still working with the show if they’re not being paid their worth. One fan brought up business contract law.

“Why would you work with a company and expose yourself and sometimes in very negative ways on TV for millions to watch if you’re not benefiting anything??” the fan commented.

The same person added that they’re not saying Tammy and Amy are rich but the show must have also helped them in some ways, which they’ve also benefitted from. 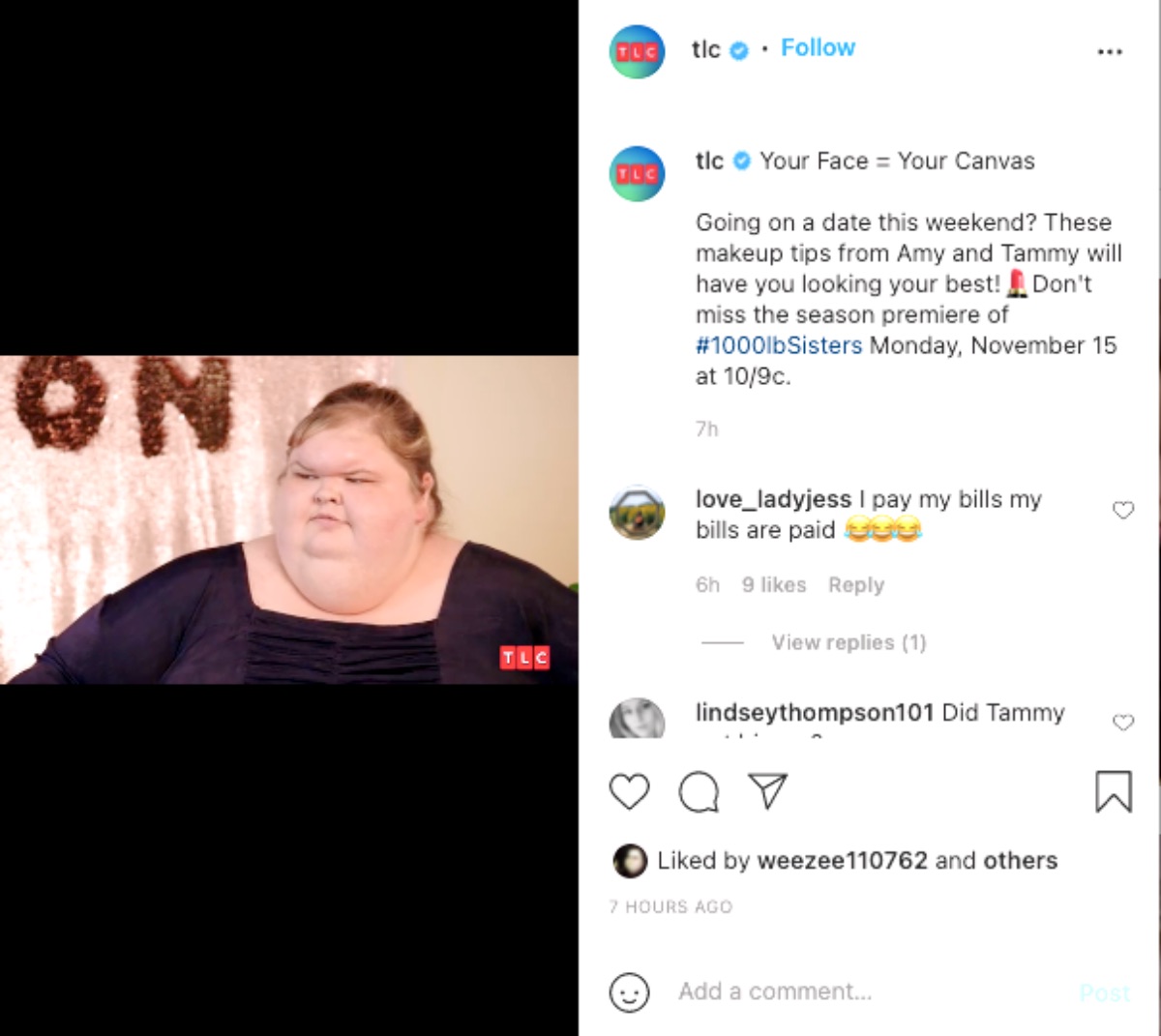 Regardless of whether Tammy is telling the truth or not, the fact remains that she and Amy have signed on for season 3, which is slated to premiere on November 15. It was revealed that Tammy gained when at the end of season 2. In the next season, Tammy will make a huge decision.

She’ll take a more proactive approach and will undergo rehab for food addiction. She’ll also open up about a new love interest, which will make her family worry because her past relationships have prevented her from getting healthier.

Aside from that, their brother, Chris Combs, will face some problems in the new season. He’ll be eligible for bariatric surgery. However, he’ll fear that he won’t get another chance to get the surgery because of a setback following the removal of a boil from his leg.

The Bold and the Beautiful (B&B) Spoilers: Hope Lays Down the Law to Have Deacon in Her Life