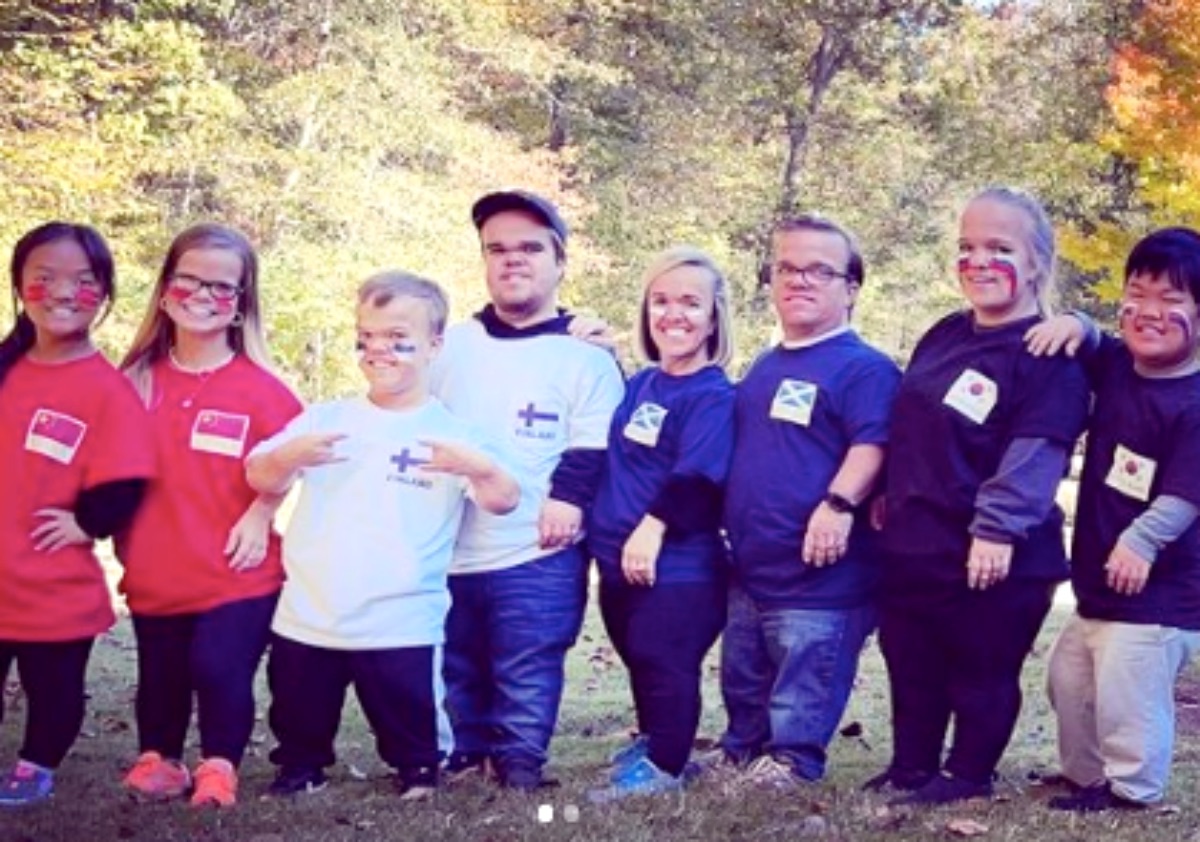 7 Little Johnstons fans are waiting for Season 10 to drop. The early trailer released a lot of information, but one or two twists might interest people. However, not everyone cheers from the rooftops about the impending premiere. Unfortunately, Amber seems to have turned a lot of people off the show.

The trailer revealed that the family dynamics change as Liz left, Amber looks to leave, and even Jonah finally moves into his own place. Meanwhile, Trent is enough of his job and starts in direct competition with Johan in car sales. With Trent under less work pressure, it seems that they suffer from empty nest syndrome and consider another adoption. However, that might not actually happen. the show revealed a new teen, but he’s an exchange student from Finland. 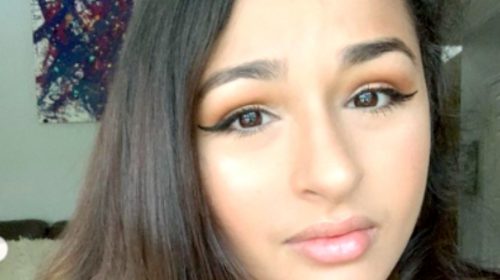 7 Little Johnstons fans started hating on Amber a long time ago. It came after repeated seasons of the show revealed that they treat Anna very differently. Although TLC shared a clip of her young days as a toddler in Russia, fans still can’t forgive Amber for her harsh stance towards her daughter. In fact, Season 9 saw a lot of fans slam Amber for her sour attitude to almost everything in their life. Now that TLC reminded fans that the new season drops in a few days, mixed reactions came along.

On November 12, TLC dropped a short clip and in the caption, they wrote, “Who wouldn’t want to hang out with this family?? An all new season of #7LittleJohnstons premieres Tuesday, November 16 at 8/7c!” Well, it turns out that while loads of fans do want to“hang out with this family,” a lot of folks lost interest in the show. Some folks just sound fed up with the toxicity. 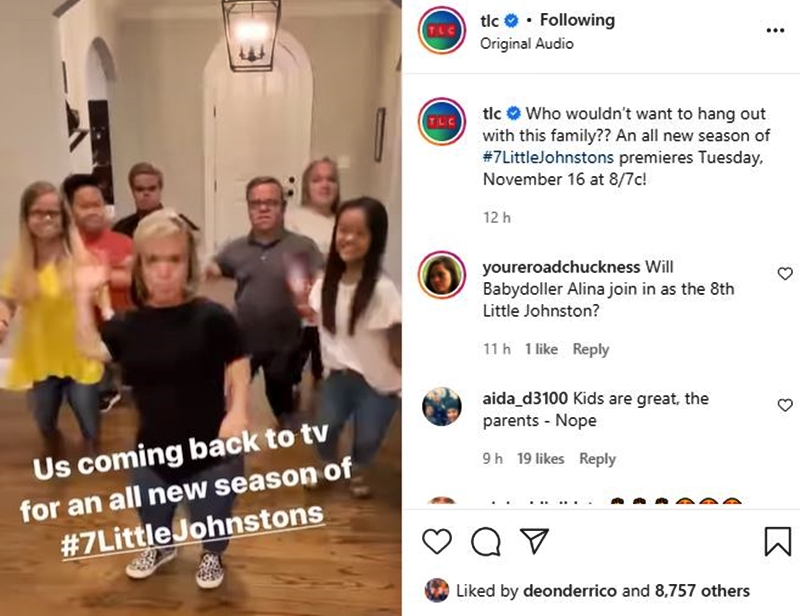 Here’s what some 7 Little Johnstons critic said about it:

Kids are great, the parents – Nope.

Love the children! The parents no.

can’t with these parents.. nope done watching this.

Another season of Amber’s eye rolls,snarky remarks and berating Anna.

won’t be watching anymore! Mother is mean. We don’t care for her style. Treat all the kids the same, you’ll go further. 👎👎”

Some Fans Can’t Wait For The Show

Naturally, lots of 7 Little Johnstons love the show. Contrary to critics, One of them penned, “The coolest Fam ever !!👏🔥🙌❤️😍😍😍😍.” Then another one said, “Cannot wait! I miss you guys❤️.”  Plenty of them seemed very excited about Season 10. Clearly, it’s the sort if show that fans either love or hate.

What are your thoughts? Do you enjoy watching the whole family? Sound off in the comments below.