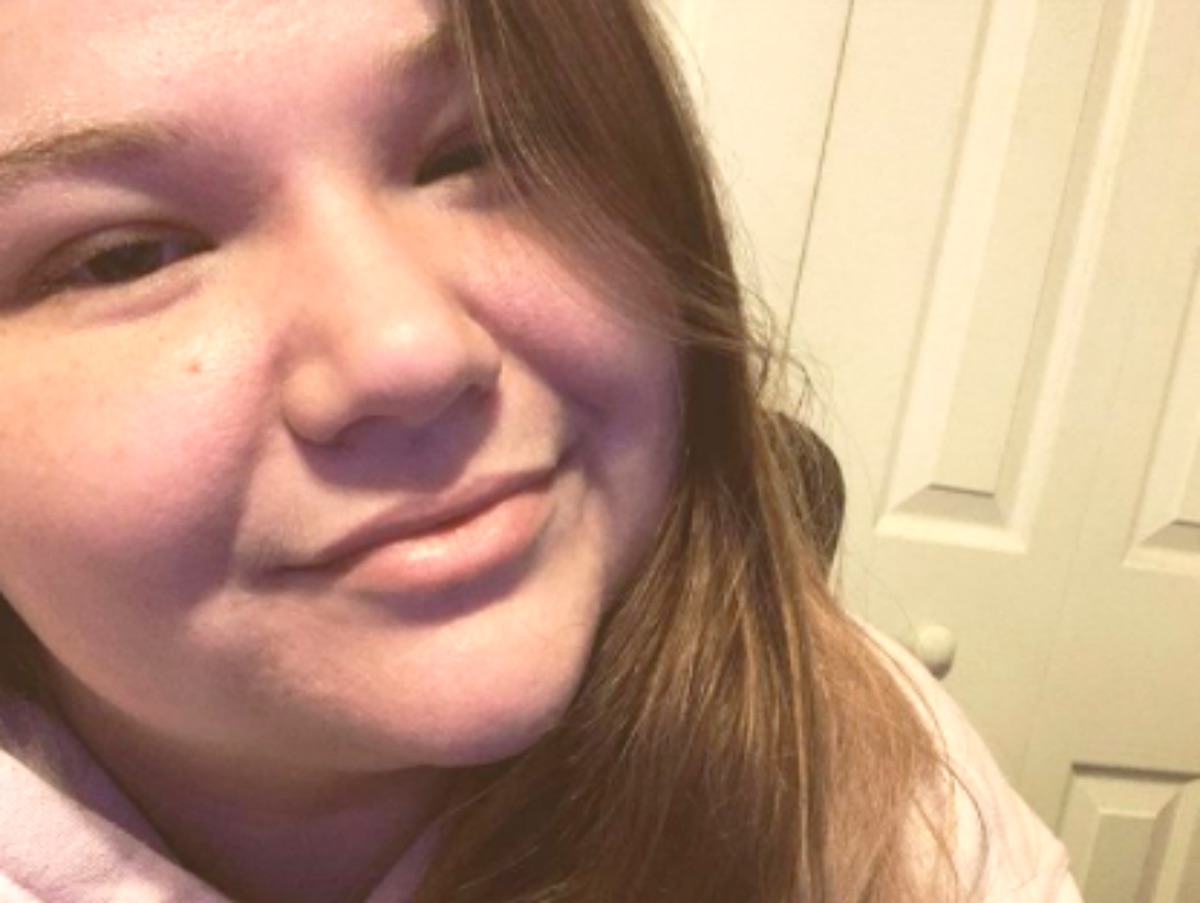 90 Day Fiance alum Nicole Nafziger and Azan Tefou first appeared in Season 4 and later, more followed. She also appeared in two subsequent seasons of Happily Ever After? Much like Jenny and Sumit, Nicole dragged out their story for ages and they never tied the knot. Actually, she quickly became famous for posting clickbait on her social media. Roasted multiple times, she just doesn’t seem to let that stop her. Now, she shared another one very similar to one she got roasted for in October this year.

If you don’t recall Nicole and Azan, their story played out like forever, fans thought. In fact, they termed their relations the “90 Year Fiance.” He always found a way to stand her up. Fans called her “delusional” and yet she continued her quest to pursue Azan. In fact, even after she left the show, she posted about going across to Morocco to try and convince everyone they still had something going, 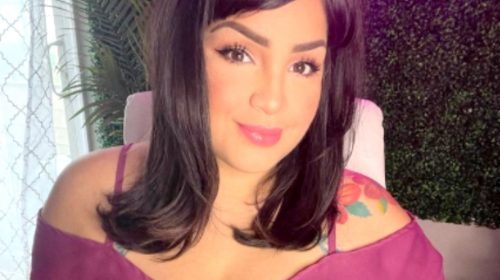 Finally, in September this year, 90 Day Fiance alum Nicole Nafziger confessed that their relationship was over. On her Instagram post, she told her followers, “I made a big decision in my life. Im enrolled in college at SCF!

.” So she said that she planned on making a “better life” for herself and for her daughter. However, she continued posting up clickbait and hinting at stories that are clearly not true, That continues despite TLC fans roasting her. Actually, she obviously quickly realized that she could earn money off it early on.

Nicole Nafziger recently shared a link to an old story from 2020, where she denied pregnancy rumors. However, she had just posted a similar hint about it as it contained a sonogram. It turned out it wasn’t even hers. TLC fans always regret clicking “link in bio” posts. However she’s pretty good at making it look newsworthy enough to click through, Those that do, constantly regret it.

Towards the end of October, 90 Day Fiance Star Nichole shared a clickbait post on her Instagram, which falsely suggested a TLC star died. Monsters and Critics reported about it. Naturally, she got roasted badly for it. However she again, on November 9, shared a very similar one. It actually referred to an article about celebs that died. However, the photo hinted that Azan kicked the bucket.

90 Day Fiance alum Nicole Nafziger seems completely unconcerned that she repeatedly shares clickbait posts about the death of Azan, and various pregnancy stories. Clearly, she thinks that if fans are silly enough to click through, then that is her good luck. 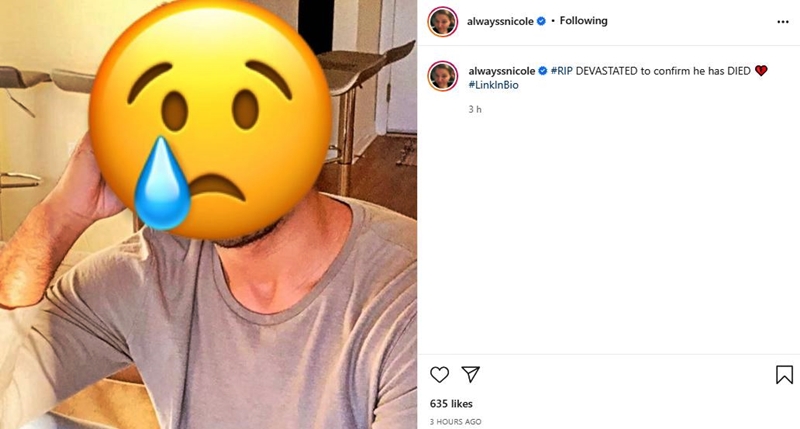