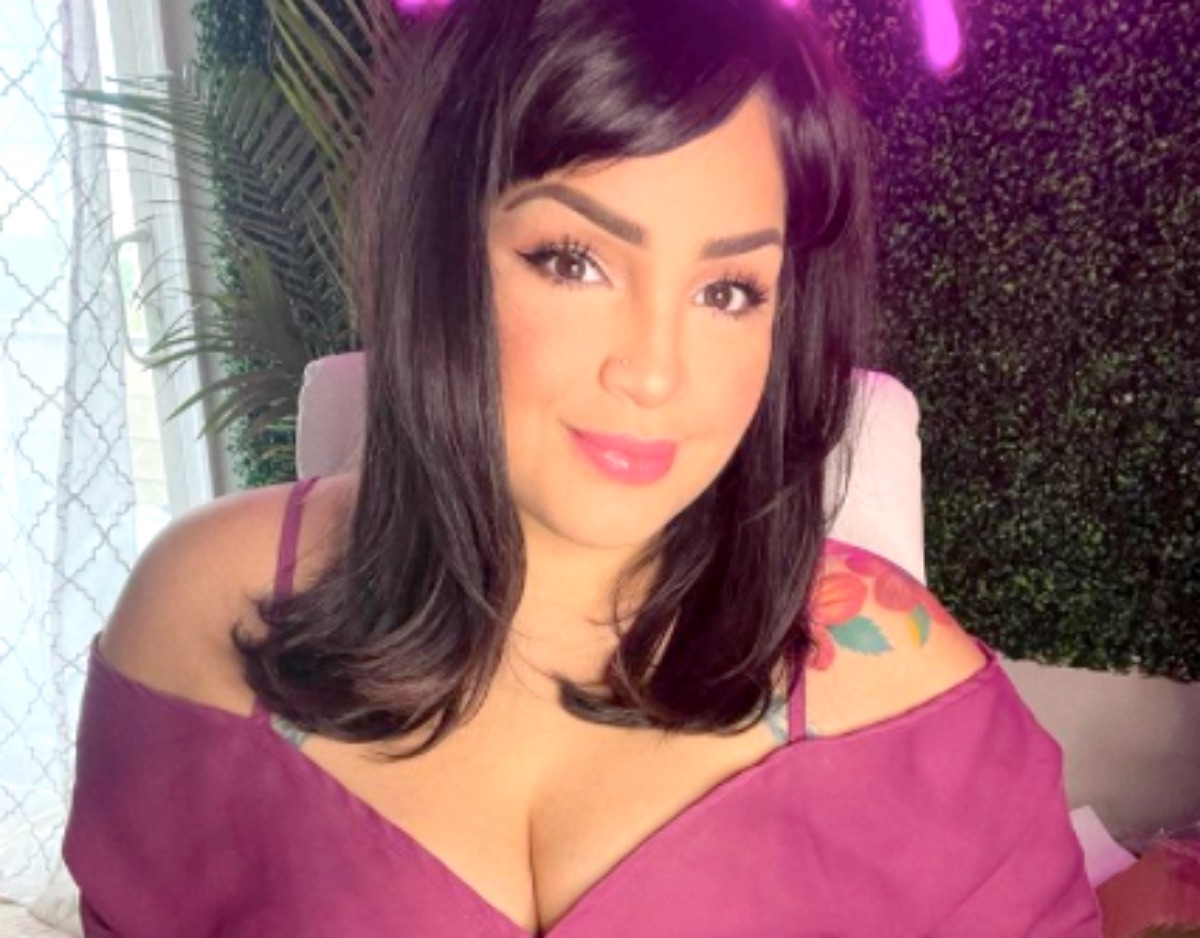 90 Day Fiance: The Other Way Season 1 brought Tiffany Franco and Ronald Smith to the screens of TLC fans. Fans also saw her son Daniel, who stole their hearts with his cheerful vibe. Notably, Ronald is not the dad of Daniel. Well, in the past she spoke about his dad. However, it seems like a lot of fans never got the memo. This week, plenty of fans asked for his backstory.

Since the couple debuted on the TLC franchise, fans saw Tiffany and Ronald several times. They seem to reconcile, act like a pair of lovebirds, and then, towards the end of each season, they bicker and engage in public spats. So, fans never really know what their situation is. However, it seems to get them back for another season time after time. 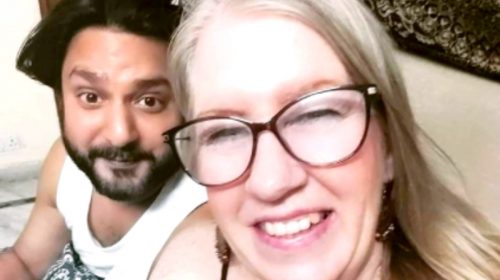 Actually, some 90 Day Fiance fans grow tired of Tiffany Franco as she really seems nasty towards Ronald. However, they never tire of seeing Daniel, her first child. Of course, all their fighting seems to bode badly for her son and her daughter by Ronald, Carley Rose. So, fans seem worried about them. This week, when Tiffany shared a photo of Daniel’s dad, fans asked about him.

On November 4, Tiffany posted up a photo of Roger. He passed away, so she said, “Just hit me today that it’s been three years. Well, we miss u too much.” Well, it’s not the first time she shared a post in memory of him. However, many fans were shocked to hear that he died. So, one of them asked, “Is that Daniel’s father??? He looks a lot like him. ❤️” Someone answered and said that he died. Perhaps those who don’t know, are new fans of the franchise. 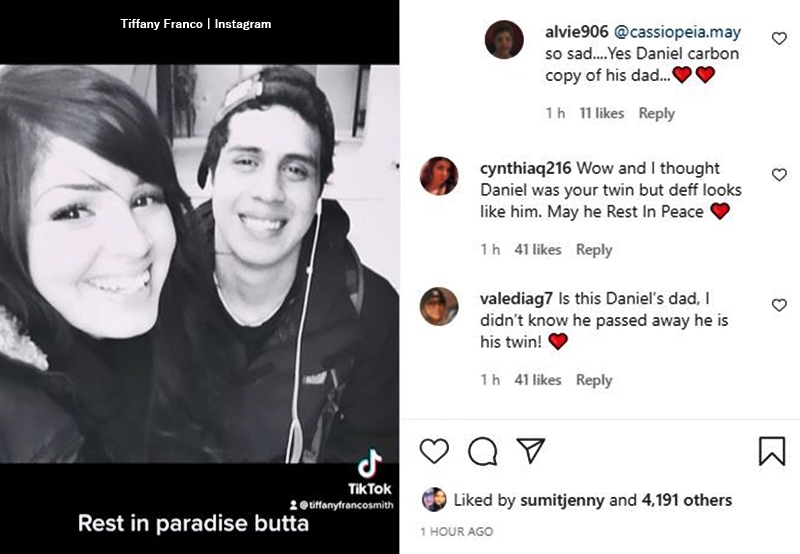 Tabloids that cover 90 Day Fiance reported in 2019 and 2020 that Roger passed away. Well, more than one fan didn’t know that. So, they asked for more details. Tiffany seldom answers her fans, so others did it for her. Their story tallied with an article by Starcasm. The outlet cited Tiffany as saying on social media, that Roger didn’t have much to do with Daniel. However, he asked after him. Apparently, he wasn’t ready to be a dad.

How Did Roger Die?

Tiffany told her 90 Day Fiance followers that “Roger passed away in October 2018.”She elaborated, saying, ” he was trying to break up a fight between two people at his workplace and was shot in the head.” Then she talked about how he gave his life “selflessly.” Well, Starcasm looked into it and revealed, “Roger Ramos…was an employee at Riptydz Oceanfront Grille and Rooftop Bar in Myrtle Beach, South Carolina, where the shooting took place on October 7. “

Apparently the dad of 90 Day Fiance fan-favorite Daniel wasn’t working that day but popped in to watch something on pay-per-view. During a fight, he was shot and killed. ABC 15 News reported on the incident, saying that it went down at “1210 N Ocean Blvd, Riptydz Oceanfront Grille.” After appearing in court and being denied bail, My Horror News reported that the suspected shooter, Jakkari Jaquille De’Andre Brown was sentenced to 35 years in prison for killing Roger,