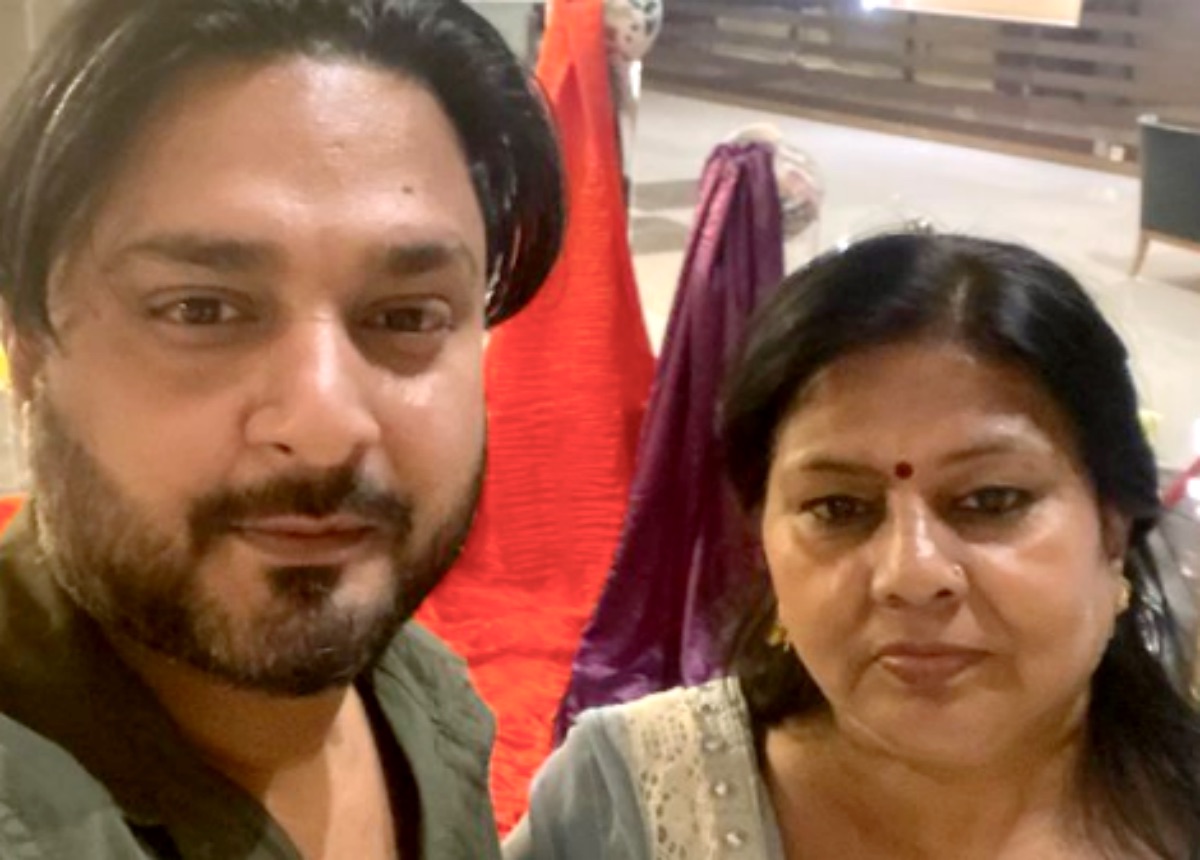 90 Day Fiance: The Other Way spoilers drove TLC fans into a frenzy of gossip countered by anger and vicarious embarrassment for Jenny. Sumit seems too weak and terrified to oppose his mom on anything. Well, finally someone read Sadhna the facts of life and fans cheered.

90 Day Fiance: The Other Way -Jenny Humiliated by Sadhna

TLC fans saw that Sumit’s mom, Sadhna pondered interference in the lives of Sumit and Jenny. Whether she genuinely cared about Jenny being a traditional Indian wife or not, was hotly contested amongst fans. Many of them felt that when she moved in to live with them, she wanted to humiliate Jenny and chase her away. Well, some very bad footage of Jenny in the kitchen brought a lot of derision.

90 Day Fiance: The Other Way fans also noticed that Sadhna tried teaching Jenny yoga. On the surface of it, her motive sounded good. Actually, she specifically mentioned the age of Sumit’s lover, Then she talked about keeping her healthy. Well, even that came as if it was all just another plot to shade Jenny and embarrass her. After all, Sadhna is an expert at yoga, and Jenny, a newcomer struggled with it.

Folks didn’t know if Jenny Slatten is really such a slob in the kitchen. While folks gleefully pointed fingers, others hoped the scenes were edited by the producers. Surprisingly, after Sadhna and her husband spoke with Sumit about moving in, Jenny agreed to let them try it. Sumit saw it as an opportunity for the family to get closer together. Clearly, that failed as things became worse. So, fans cheered when finally, an Astrologer told Sadhna some home truths.

In the teaser for this week’s 90 Day Fiance: The Other Way episode, an Indian Astrologer arrived. It seemed that he didn’t need to consult with too many stars to figure out that Sadhna overstepped the mark. Basically,  he cut to the quick and told Sadhna that she lives a “dream.” Additionally, he asked her what kind of person she is as her motivation seemed selfish. In other words, he said that she acts in her own interests and it’s not written in her stars to interfere in anything,  While Sadhna cried, TLC fans cheered.

90 Day Fiance: The Other Way Season 3 spoilers revealed that Sumit looked like the sky was about to crash down on his head. Clearly, nobody opposed his mom in the past. Fans reacted in the comments of the teaser on Instagram. Here’s a sample of what they said:

Something that Sumit’s parents needed to hear. Best astrologer ever!🙌👏👏👏

Wow! He told her!!! Finally someone speaks some sense.

That was the best conversation I’ve seen them have! She needed to hear all of that!

I am in love with the astrologer and he is absolutely right. Put mom in her place ❤️❤️.”

Nevertheless, some fans wondered if Sumit finally marries Jenny. For many of them, the suspicion lurks that he tries avoiding the commitment