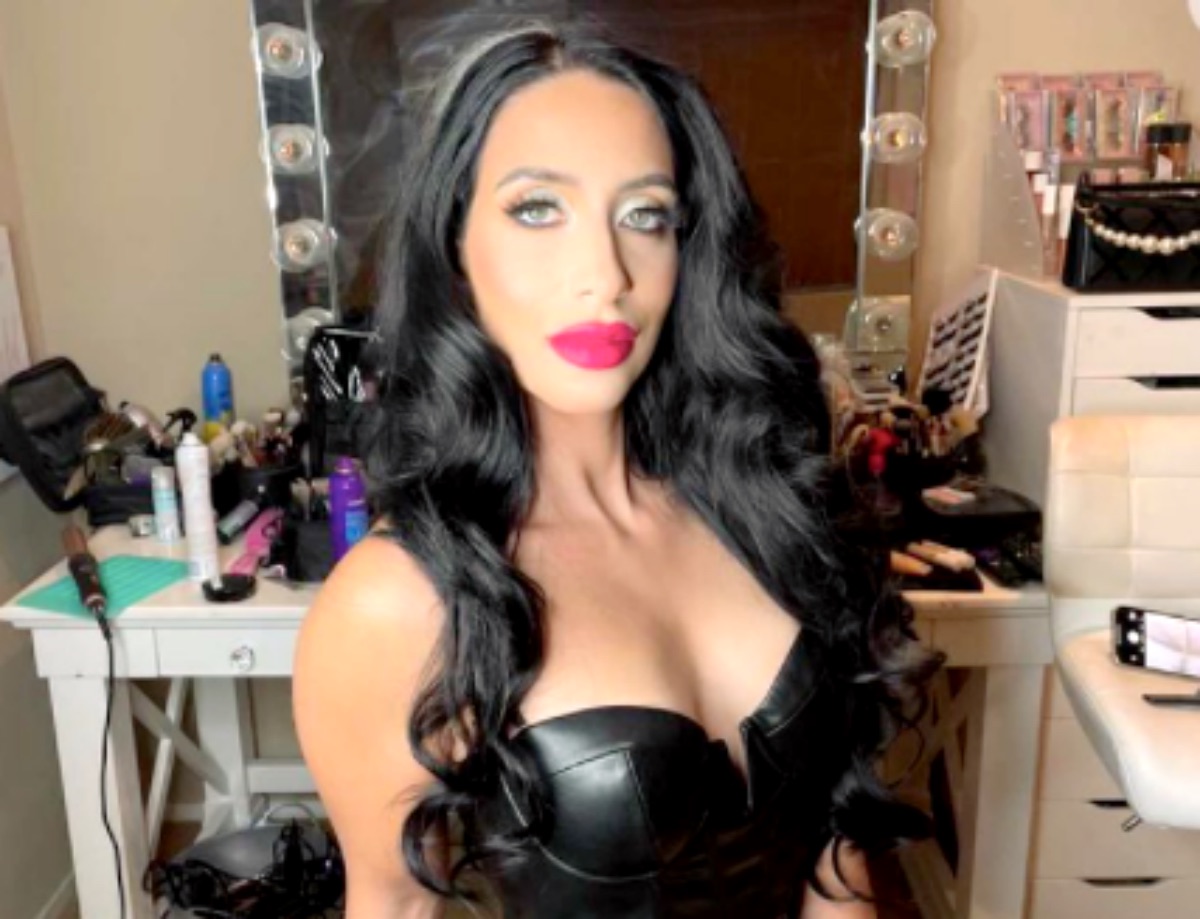 90 Day Fiancé fans first met Amira Lollysa when she appeared on season 8 with the “Daycare Dude” Andrew Kenton. However, her recent trip to the US had nothing to do with Andrew as Amira releases images of another fan-favorite TLC reality star she met up with while in Las Vegas.

The French-Egyptian beauty quickly became a fan favorite when she starred with Andrew Kenton on season 8 of 90 Day Fiancé. However, Kenton was accused of being manipulative towards Amira, especially when she was detained in Mexico and he did nothing to help. She was also temporarily stuck in Serbia amidst terrifying riots, which apparently didn’t cause Kenton any concerns at all.

It all started because Amira didn’t feel at home in her small French town of Saumur. She yearned to find an international lover and eventually did. After Andrew responded to her message on an international dating website, the couple met up in Las Vegas, where he proposed to her. Obviously, this was much too soon and the relationship eventually failed. 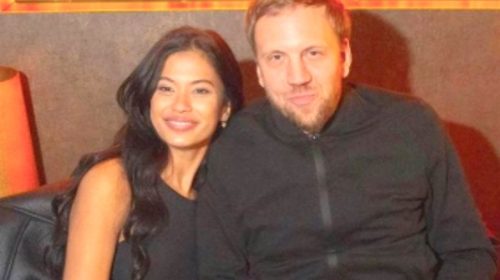 Lollysa has since spent time with another lover, Camel, in yet another failed relationship. She also had a mystery boyfriend in Toronto, Canada, in late September, but that relationship also reportedly didn’t work out. However, now Amira has made a visit to Las Vegas and has shared images of her time with an equally popular, fan-favorite 90 Day Fiancé alum.

After her bad luck with men, Amira’s 90 Day Fiancé fans were thrilled to find out she has been visiting the US. In fact, she posted IG Stories about the time she spent with another former cast member, Jess Caroline, as the pair went shopping together.

Fans will remember that Jess was involved with the controversial Colt Johnson after his divorce from Larissa Lima. However, she famously dumped him on the TLC reality show. The fiery Brazilian redhead went on to meet and marry musician, Brian Hanvey and hasn’t looked back. 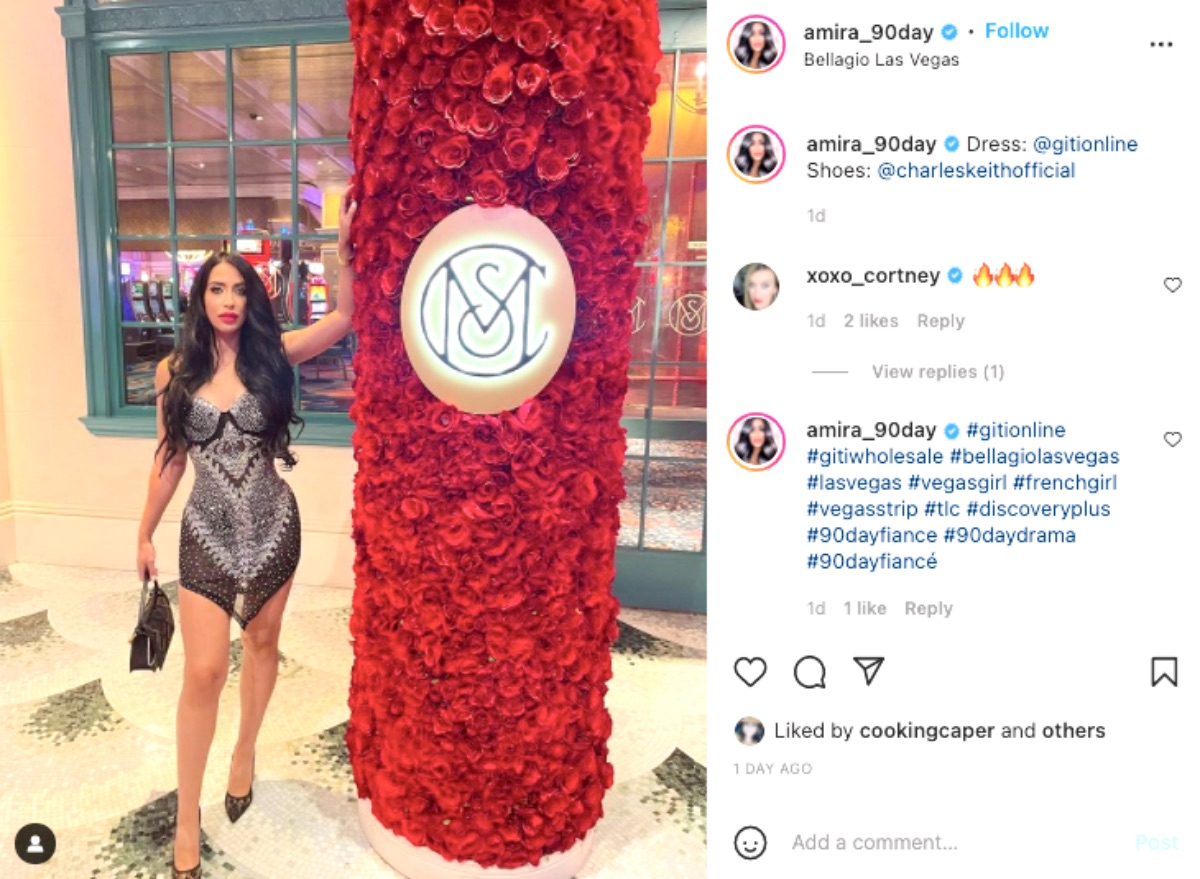 It turns out Jess is currently living in Las Vegas, where she spent time with her “sis” Amira. Fans were thrilled to see images of Amira posing with Jess outside the Paris Las Vegas Hotel and Casino. Lollysa captioned the image, “Thank you so much for your amazing friendship @jesscaroline_ Love you!”

Meanwhile, Jess was quick to respond, commenting, “Thank you so much sis love u.” Amira responded, gushing, “@jesscaroline_ I love you too! You are AMAZING in every possible way! So Beautiful inside and out! .”

Naturally, after seeing Amira visiting the US, 90 Day Fiancé fans are now speculating on whether she is returning to the TLC reality franchise. At one stage, it was believed that she would star on season 2 of 90 Day: The Single Life, but that didn’t happen.

Readers, would you like to see more of Amira Lollysa on a 90 Day Fiancé spinoff? Let us know by dropping a comment below.