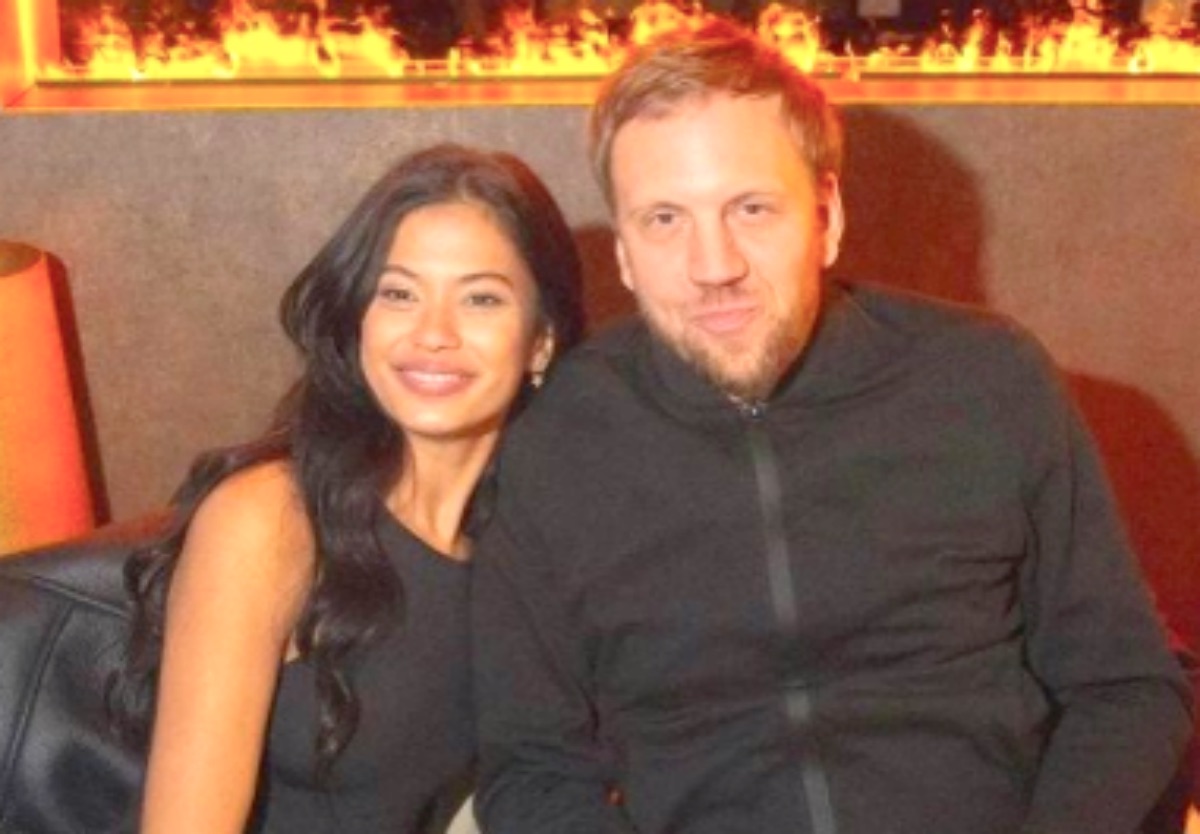 90 Day Fiance stars Juliana Custodio and Michael Jessen appeared in Season 7 of the TLC show.  Despite the 20 years age difference, they seemed in love and very happy, Actually, fans saw that his kids, Max and CeCe liked her, as did Michael’s ex-wife. However, trouble brewed in paradise and they announced that they split in October. Now she has a new boyfriend, she told critics to get off her Instagram page.

Michael Jessen and Juliana kept their differences well hidden from social media fans. At least until October, when he announced their separation. He blamed COVID 19 for it. Meanwhile, she suggested that she became nothing more than a slave to his extended family. Recall, they all lived in one home during the quarantine. That included his ex-wife and her new husband. Apparently, Juliana supported them all as Michael lost his business. 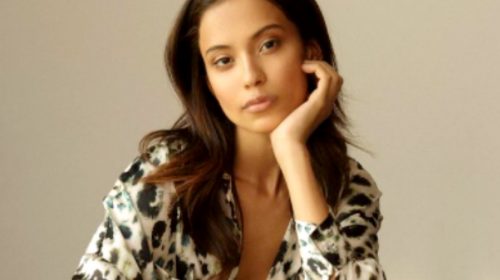 This weekend, 90 Day Fiance star Juliana Custodio told her fans that she expects a baby with her new boyfriend, Ben Obscura. TLC fans were taken aback by the sudden pregnancy as they only just heard about the split. They also thought that her new guy might be older like Michael because she hid his face in her photo. Well, now she posted up some photos that showed his full face and he looks a bit younger than Michael.

Those fans who missed the split between Juliana Custodio and Micheal saw the photos and clearly, she and Ben Obscura didn’t meet yesterday. Plenty of PDA goes on. In her post on Sunday, November 21, Julian shared one of them kissing, one of them hugging, and one of them sitting in a restaurant. She captioned them with, “So excited for our new adventure.” 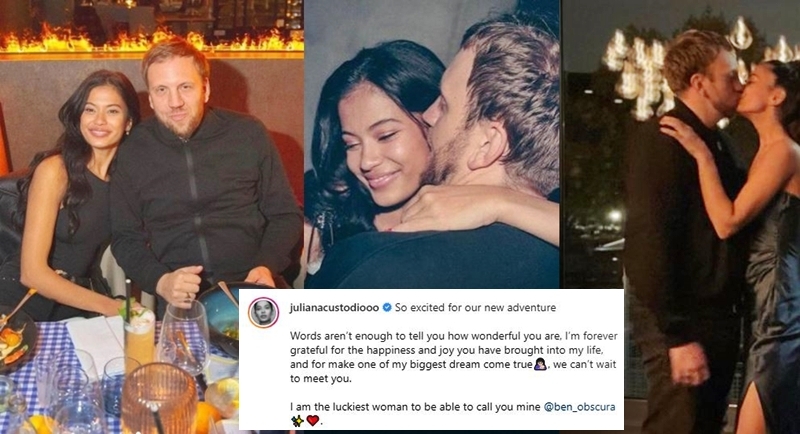 The 90 Day Fiance star added to her caption, saying, “Pls: if you have nothing good to say, please just leave ❤️❤️✨..” Well, critics took no notice of that at all. One of them wrote, “What a quick turn around!!! 😮” Then another one commented, “I missed something so she left her ex? Not shocked at all but wow! These men need to understand these young women will do anything for [the] American dream it’s just sad her ex s kids really loved her and they all took care of her. Just sad.”