90 Day Fiance Star Mother Debbie Celebrates A Birthday – How Old is She? 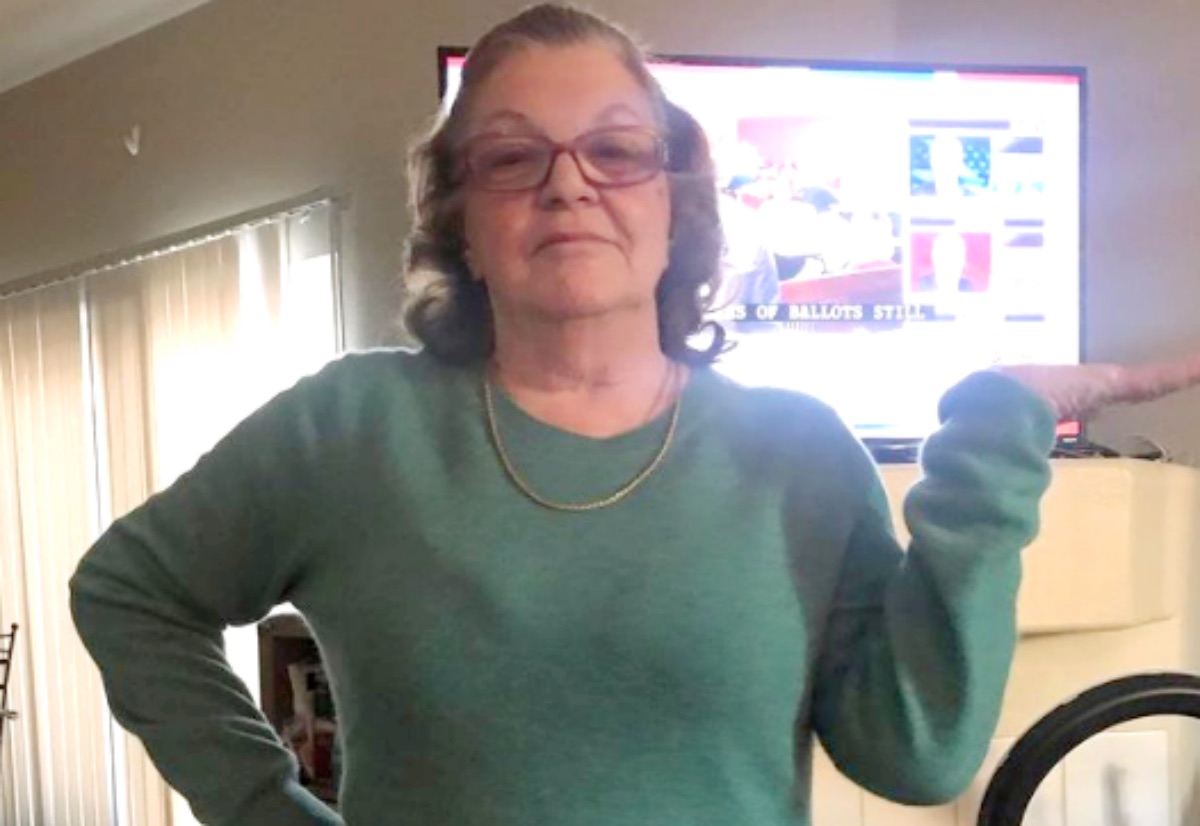 90 Day Fiance star Debbie Johnson, a.k.a Mother Debbie features on 90 Day: The Single Life right now and she looks for a second chance at love. Well. her son is Colt and he’s not a youngster, so how old is his mom? This week, she celebrated her birthday and shared a photo of a lovely bunch of flowers from her daughter-in-law.

When the names of the cast for The Single Life Season 2 emerged, TLC fans were thrilled to see that Debbie Johnson would be on the show. Originally very unpopular, she became a fan favorite. Actually, even those who liked her agreed that she seemed way too overbearing when it came to Colt. However, at the time, he dated Larissa Lima who brought a lot of turmoil to the show. Fans started to like Colt’s mom as she seemed like everyone’s favorite grandma.

90 Day Fiance fans heard that Colt suddenly married Vanessa Guerra. Colt’s mom couldn’t have been happier. With her son off her hands, she seemed keen on finding love for a second time. Often, she remembers her husband who passed away years ago. Her throwback photos also revealed that back in the day, she was quite glamorous. So, fans looked forward to seeing her get a make-over and start a romance.

Clearly, Mother Debbie wants to keep things real. So, she opened up about her age on her birthday. Taking to her Instagram on Tuesday, November 23, she shared her age. She said, “Happy 70th to me. Time flies when you’re having fun. 2 Dozen beautiful Blue & White Roses. From my Beautiful Daughter-in-law @vanessaj_702.” 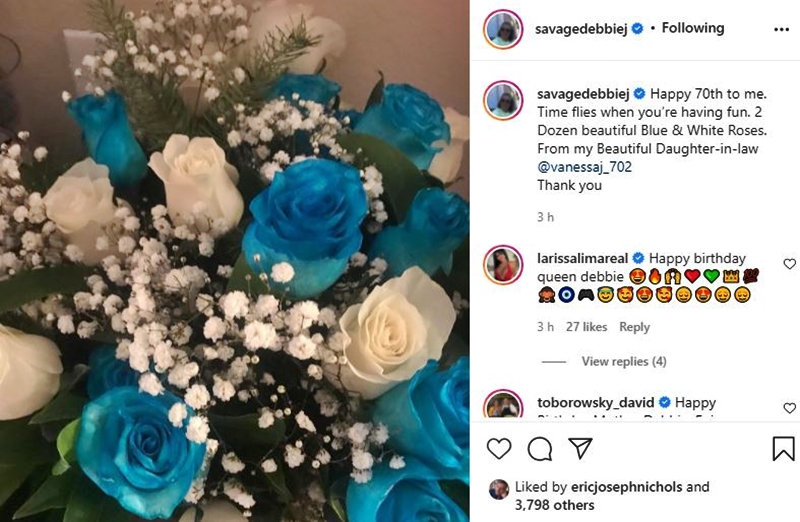 When The Single Life premiered, 90 Day Fiance fans eagerly watched Mother Debbie. However, a lot of them seemed unhappy with her. After all, she gave way too much information, (TMI) about her intimate life. TMI-shocked fans complained about it on social media. After all, it’s supposed to be a show that moms can enjoy with young teens. However, it’s not ideal for Meemaw to start talking about “f*cking,” vaginal shaving, and first dates. Monsters and Critics reported that TLC fans were shaken by TMI.

90 Day Fiance fans and colleagues took to the comments. Actually, one of the first to congratulate her was Larissa Lima. She said, “Happy birthday queen debbie 😍🔥🙌❤️💚👑💯🙈🧿🎮😇🥰😍🥰😌😍😌😌.” Contrary to what the show revealed, it seems they like each other after all, Debbie replied saying, “@larissalimareal Thank you my sweet girl. Love you ❤️🤗.” 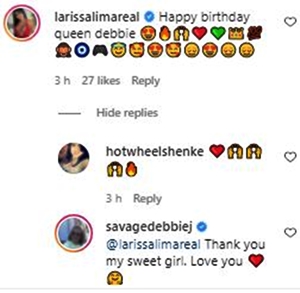 What do you think about Larissa and her ex-mother-in-law being on cozy terms? Do you think 70 is way too old to offer TMI to the TV audience? Sound off in the comments below.