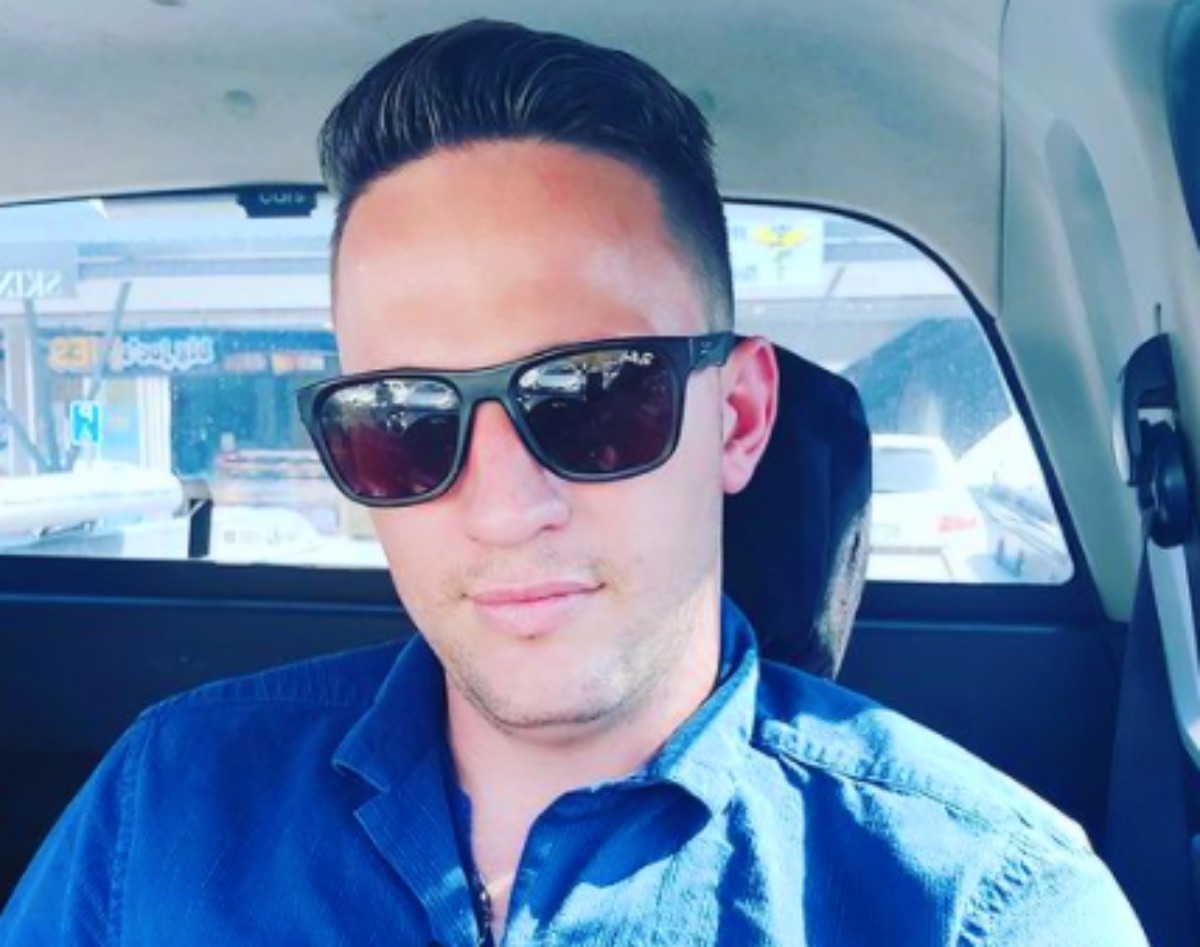 90 Day Fiance fans first met Tiffany Franco and Ronald Smith in Season 1 of The Other Way. She went to South Africa, apparently intending to stay there. However, she became terrified of the crime there and returned to the USA where she produced her child, Carly Rose. Fans saw them in more shows and they often clashed a lot and broke up. After Happily Ever After? Season 6, it looks like this time, it’s for real. Now, Ronald introduced TLC fans to his new girlfriend.

When the Happily Ever After? Reunion happened, a lot of fans were totally put off by Tiffany. She treated him badly on national Television, they felt. Meanwhile, if the relationship failed, it wasn’t for lack of him trying. After all, she knew from the beginning about his history and his gambling addiction. Her return to the USA almost seemed planned. Anyway, there’s a kid involved, and that worried people. It seemed like Tiffany chose a bad time to launch her new AddyRose Cosmetics line. 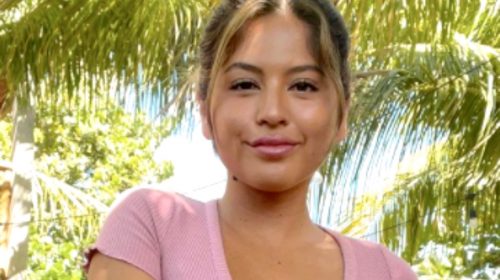 90 Day Fiance: The Other Way Star Evelin Villegas Loses it With Fans

Initially, after the 90 Day Fiance star stopped sharing much about Ronald, fans suspected something was up. Of course, since then, she confirmed that she filed for divorce. He also took to his Instagram and talked about a single life without her. He sounded determined to move on. Meanwhile, Tiffany accused him of cheating on her. Well, in the absence of a wife, possibly that was inevitable. Especially, as he claimed she never registered their marriage in the USA. Now he revealed his new girlfriend.

On Tuesday, November 16, Ronald took to his Instagram and shared some clips of him with his new girlfriend. They drove on the left-hand side of the road and the streets are definitely South African. They looked like they enjoyed a lot of fun together during an outing. She looks like a particularly fun-loving and happy young woman. At least, she made Ronald laugh a lot.

The 90 Day Fiance star captioned his post with, “Let me introduce everyone to the new person in my life @laurenleightonfraser.” Then he talked about she “picked [him] up when [he] was down!” He added, “You are a true pillar for me.  i appreciate you and who you are! You’re such a support for me and every moment with you is such a joy and a pleasure.” Then, he thanked her for being so very special and for being a part of his life.

90 Day Fiance fans took to the comments and a lot of them seemed happy for Ronald. One of them wrote, “She is lovely!! Uplifting woman, one can see the joy she brings to you! You deserve it!! Tiffany was so negative and mean spirited towards you.” Then another fan said, “Wow…thank God u found a Gem now. one can see your new partner is quality! May u just have love and happiness till the end of time. Just be positive and u are strong. 👍👍👍👍🇿🇦🇿🇦🇿🇦.”

90 Day Fiance: The Other Way Star Evelin Villegas Loses it With Fans