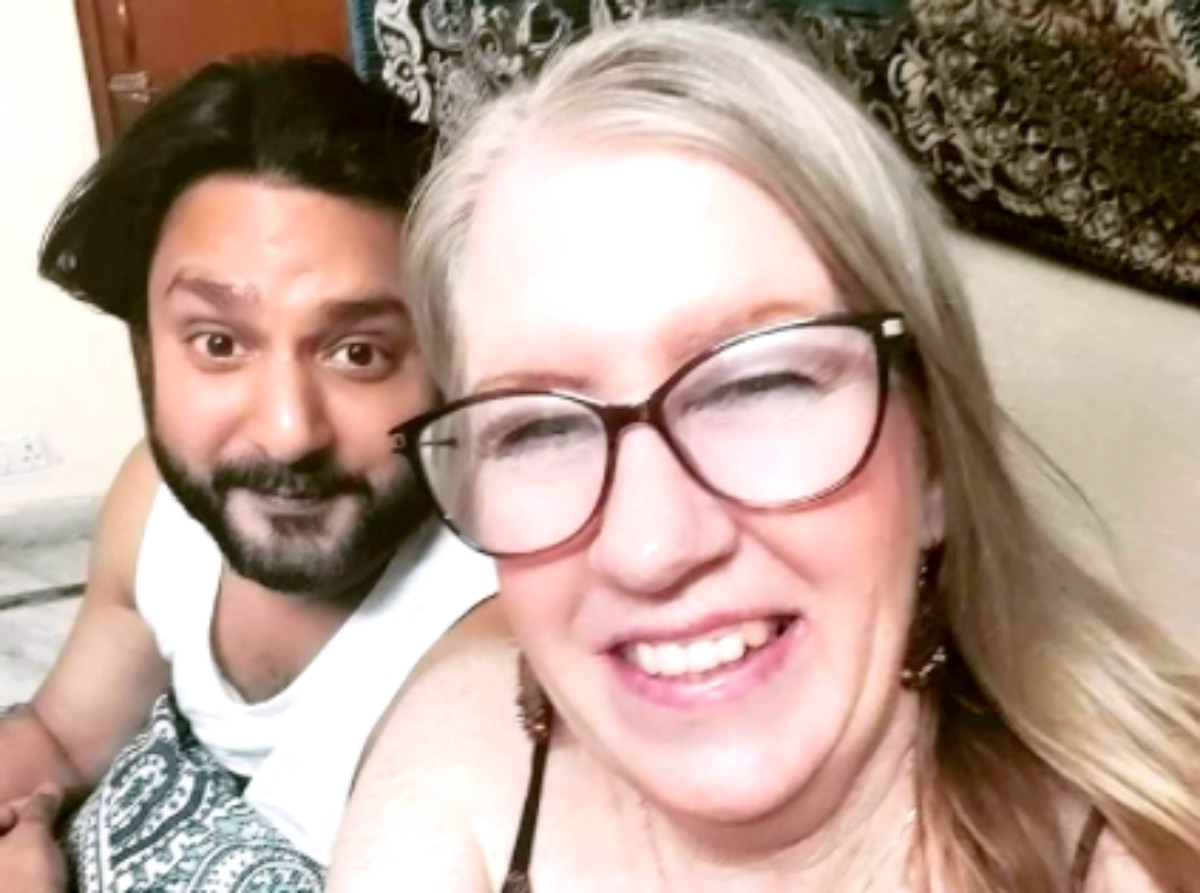 90 Day Fiance: The Other Way Season 3 spoilers revealed that TLC fans seem very unhappy with the humiliation that Jenny Slatten experiences right now. Recall, Sumit agreed that his parents should move in with them. Well, Sadhna feels she needs to be taught how to be a traditional Indian wife. Full of criticism, this time, she simply shaded her age, and once again, fans think it’s very demeaning.

In the current season of the show, fans see that Sumit’s mom gets into the kitchen to instruct Jenny on cleanliness and cooking. Well, some skeptics doubt that Jenny’s really that ignorant or slovenly. So, they suspect a bit of a staged setup there. Whatever, it seems that Sadhna’s criticism isn’t staged at all. Fans know she can’t stand Jenny because Sumit divorced his arranged wife for her. 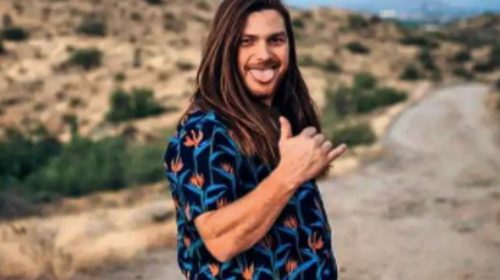 90 Day Fiance: The Other Way fans debate whether they should laugh or cry about the situation that Jenny Slatten finds herself in. Admittedly, she still chases after Sumit to commit to her. And, the situation of her being in India seemed entirely her choice. still, they can’t help but feel bad for her. In fact, many of them think that the whole season seems unwholesome and very demeaning for the older woman.

90 Day Fiance: The Other Way Jenny & The Yoga Class With Sadhna

Teasers for the latest episode dropped on Facebook, and a lot of fans noticed that Sadhna boasted about being a Yoga instructor. And yet, she seemed disappointed that Jenny wasn’t instantly up to performing it perfectly. On top of that, she also discussed Jenny’s age, talking about how old she is. So, she wanted her to benefit from Yoga to stay healthy. It seemed to fans that Sadhna used the scene to take a humiliating slap at Jenny.

90 Day Fiance: The Other Way fans took to the comments on Facebook to talk about it. Here’s what some of them said:

His mother’s yoga poses are impressive

but she can’t expect Jenny to do all of that in one day . It’s takes years of practice to be perfect in

I was all time staring the big stomach of Sumit’s mum. She does yoga but Jenny has a better body despite her age.

Poor Jenny..much better you go back to your family and enjoy your life with them rather than pleasing summits family just to accept you.

Poor jenny. but enough is enough Damm old lady (and I am one) stick up for yourelf. respect is one [thing] …this is ridcluous, (sic).

I don’t like his parents and he is just as bad letting them make fun of her she don’t understand what they are saying.”

Should Jenny Give Up And Go Home?

Many 90 Day Fiance: The Other Way fans think that Jenny must feel humiliated and all for a chance to marry a man how seems way too dominated by his mom. What are your thoughts? Should she just give it up as a bad experience and go home? Do you think Sumit’s mom will ever let him really marry her? Sound off in the comments below.