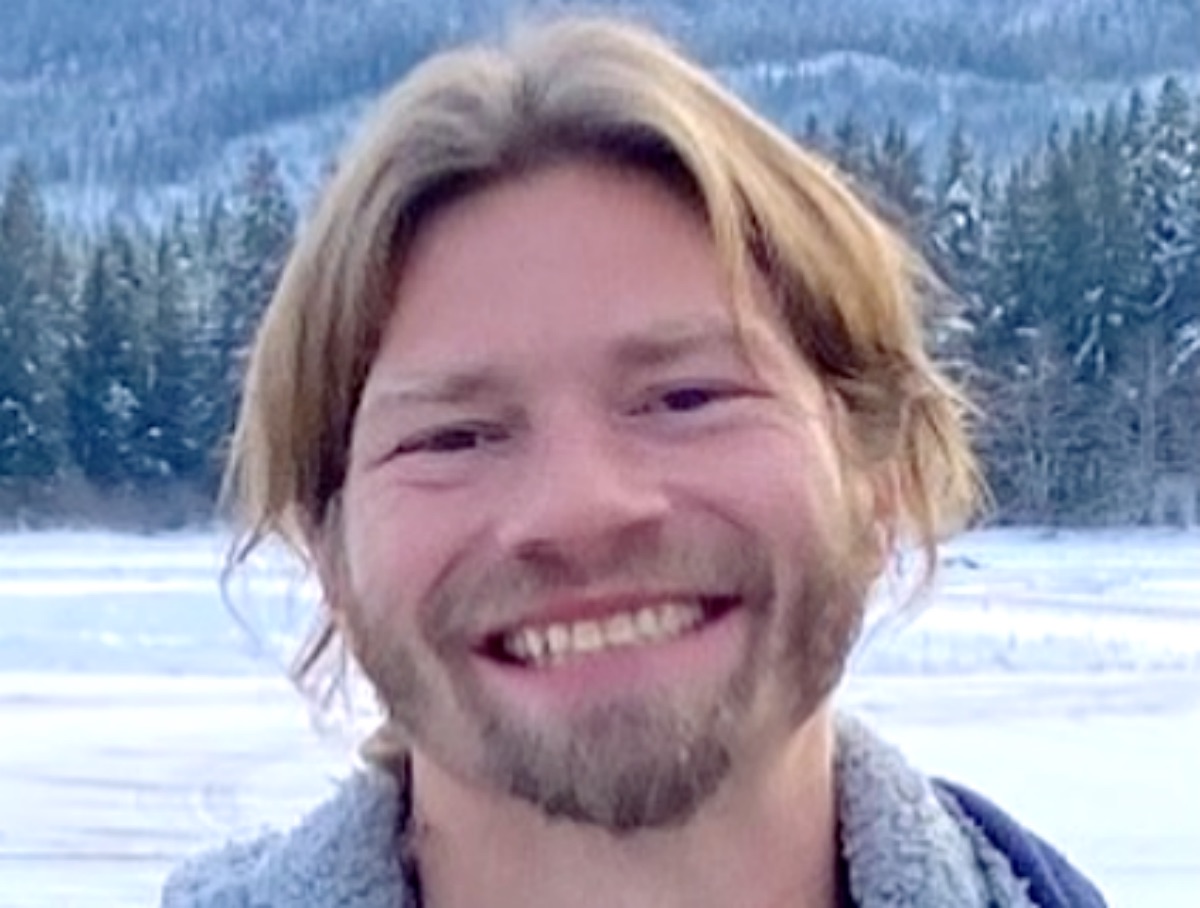 Alaskan Bush People spoilers and updates tease that Bear Brown has opened up about the future of the Browns now that their family patriarch is gone. He talked about what’s next for the wolf pack, Billy’s legacy, and if the show is ending.

Fans know that it’s been a tough year for the Browns. Their Washington-based ranch was ravaged by a devastating wildfire. The Browns are now in the process of rebuilding it so they can continue living off the land and hunting for gold.

Bear opened up about his family’s struggles, what the Browns are up to, and what to expect with the show in an email correspondence with Distractify. 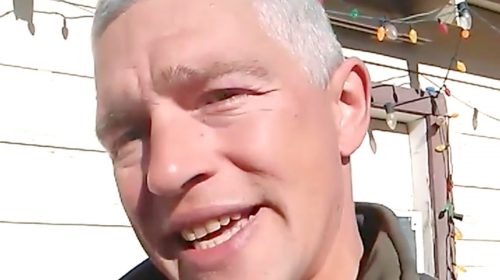 The latest season of Alaskan Bush People was dedicated to Billy Brown. It’s all about honoring their late father and his legacy. Bear shared that his father’s dream was to have an actual self-sustainable home where they can provide for themselves from food, home, to electricity. He wanted his family to live free. Bear continued to say that his father focused on God, family, and freedom.

Are the Browns Watching the Latest Season?

Bear revealed that his mom, Ami and some of the Brown family members are watching the latest season. However, he admitted that he hasn’t watched the new season yet. Bear said he can’t right now. But he will, one day.

What Can Fans Expect?

This season has been the hardest for the Brown family. Bear admitted that it’s the most difficult one he’s gone through his entire life. But as the season progresses, fans will see how they persevere and continue to work together in building a truly self-sustainable home for them and the next generation to come. 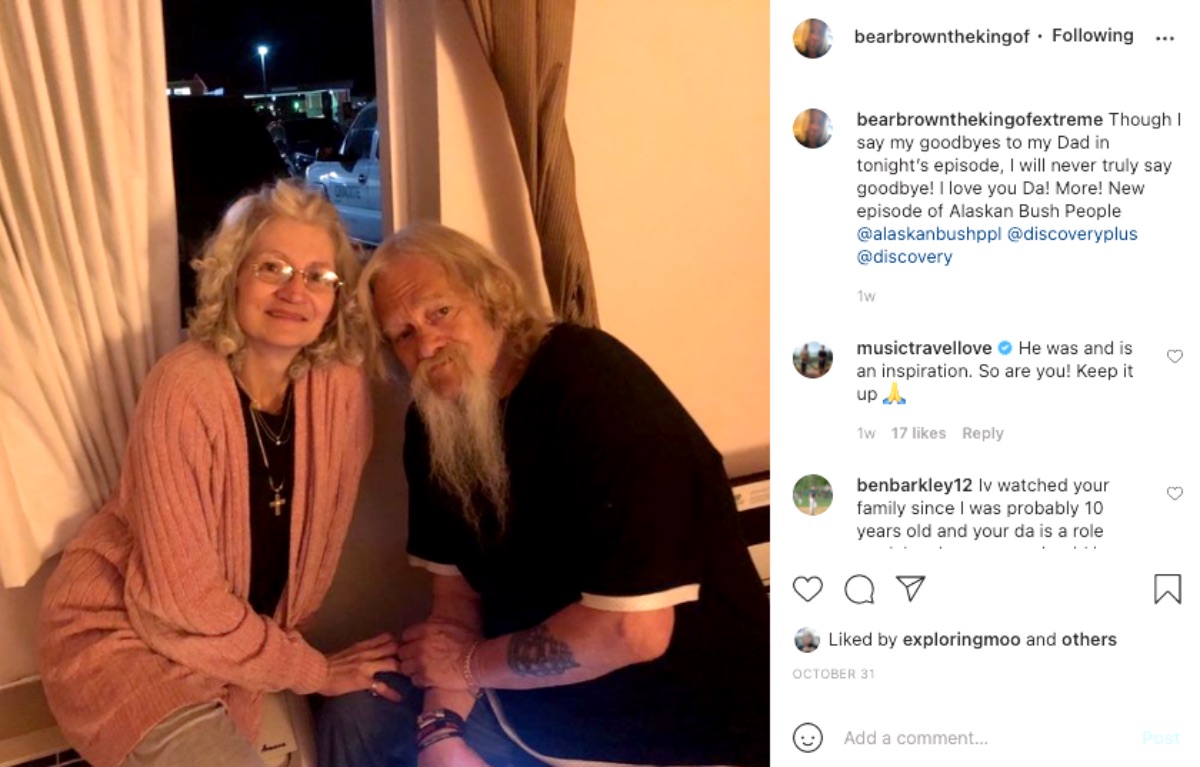 Bear was happy to see Alaska again. In his heart, he will always consider the place as his home. He revealed that they’re continuing their rebuilding efforts in the North Star Ranch. He can’t say for sure whether or not he’ll return to Alaska but he’s not ruling it out either.

When asked if they had a final season in mind given that Billy is no longer around, Bear said he hopes the show will continue with the next generation.

“Maybe when I’m like 99 on my deathbed, but then hopefully the show will continue with the next generation!” Bear said.

“That’d be pretty cool, a literal generational reality show, so a stopping date for me? Nope, as long as everyone enjoys watching it,” he added.