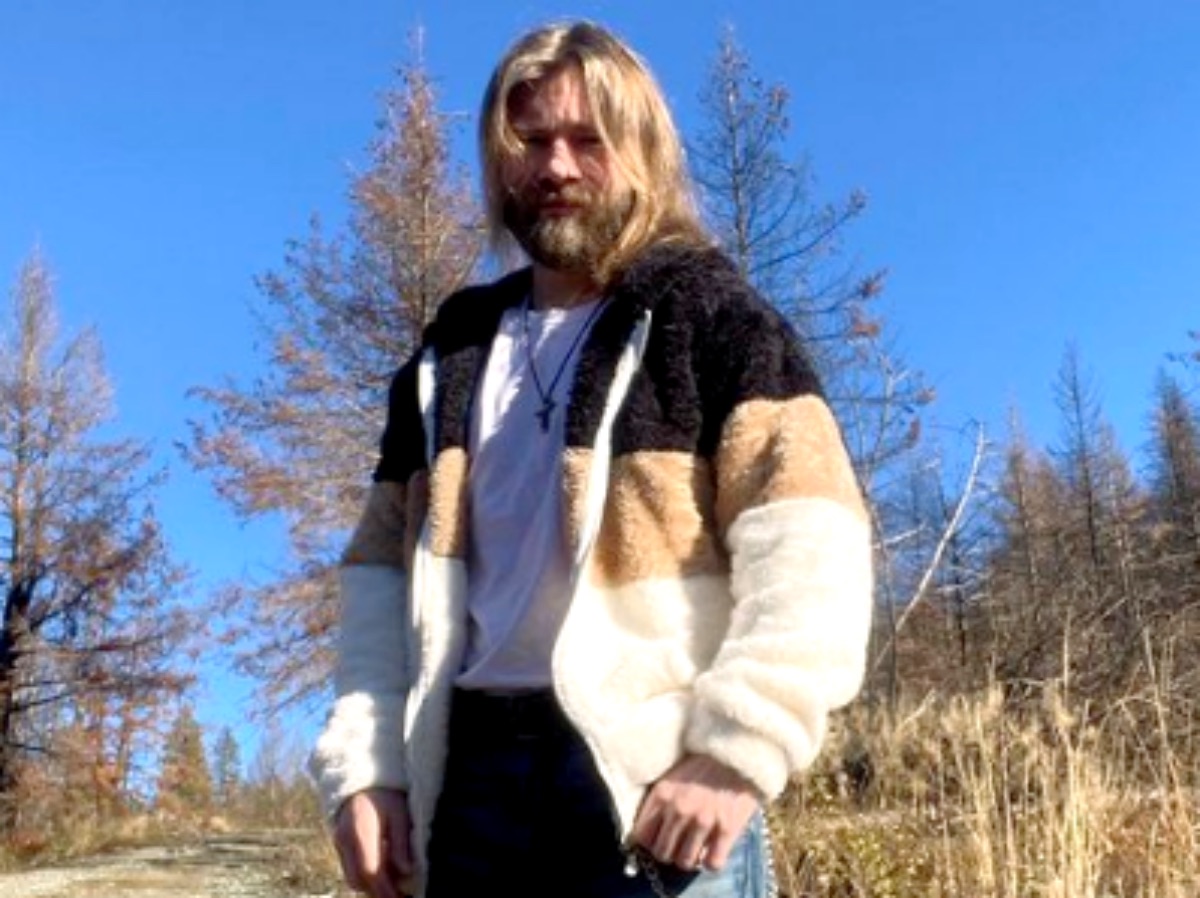 Alaskan Bush People spoilers and updates tease that Bear Brown revealed the prized possession that his later father, Billy Brown, left him after his passing. The TV celebrity was referring to a necklace, which his father gave to him when he was younger.

Fans may recall that Billy Brown passed away earlier this year after suffering a massive seizure. He died at the age of 68 at his home in Loomis, Washington, and left a legacy behind. 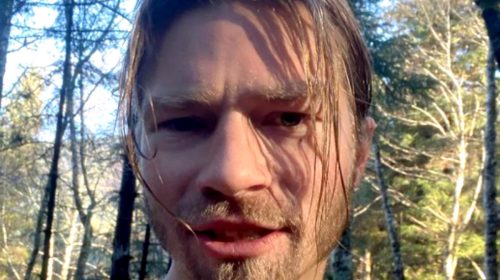 But aside from that, Bear Brown said his father also left them with special keepsakes. In an interview with HollywoodLife, Bear said always keeps his Dad’s old ring with him. He has it in his pocket all the time. He didn’t wear it because it’s too big for him.

His father got it from a thrift shop a long time ago. He’s been making jokes to his father before asking for the ring. Bear admitted that they were just jokes.

Bear may have the right with him all the time but he revealed that it’s not his favorite keepsake.

“I have my most prized possession of all time from my dad, which is my necklace. He gave this to me a long time ago when I was a kid and I never take it off,” he said.

Bear added that he’s thinking of passing the necklace on to his son soon, but not just yet. For now, he’s sharing good values with his son, particularly those that his father instilled in him. He just wants to be the best father he can be. 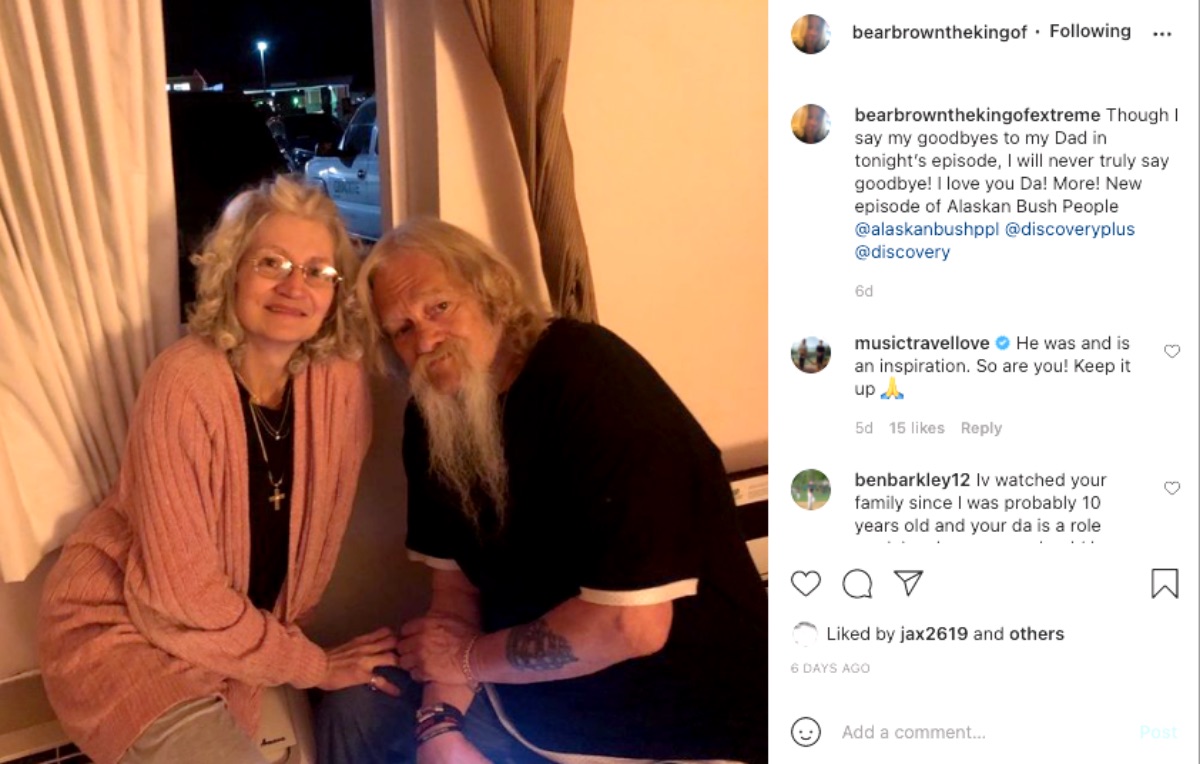 He wants to teach his son the Bush code, which means “treat everyone how you want to be treated and to live free and be free.”

Fans may recall that Bear cut a lock of his hair and left it in his father’s casket. He explained that Billy was the only one who cut his hair. It’s been a while since he’s cut his hair.

“I wanted to do something similar to what Native American’s do, so I cut if off and put it in my dad’s pocket. It was my way of sending something with him,” he explained.