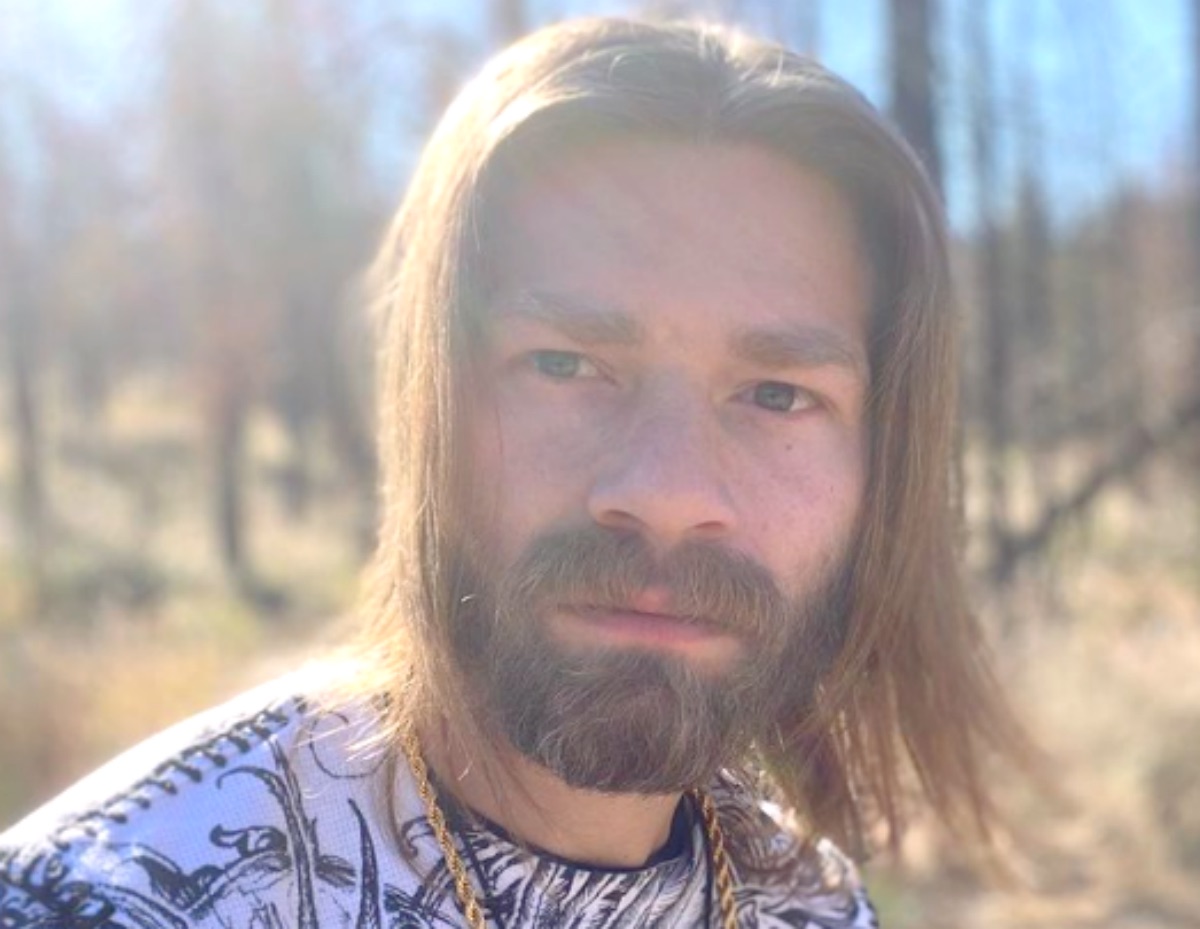 Alaskan Bush People spoilers and updates tease that Bear Brown has opened up about his relationship with his older brother, Matt Brown. The reality TV celebrity also shared what fans can expect for the remaining episodes of season 13.

Fans know that the Browns have had a tough year. Their mountain homestead was ravaged by the Palmer Wildfires. Not only that, they had to deal with the passing of their patriarch, Billy Brown. Ami Brown, Bear, and his siblings are trying to cope with all these things and move on with their lives. 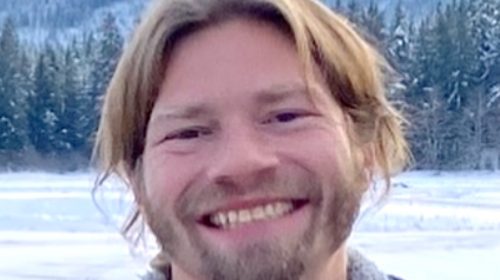 All the Best for Matt

In an interview with Screen Rant, Bear opened up about the current status of his relationship with his brother, Matt. His estranged brother is currently in Loomis, CA, which is pretty close to where the wolf pack lives.

Matt has been vocal about his struggles with substance abuse. But he also dropped some massive bombshells about the show. He accused his parents and the Discovery production crew of giving him drugs, which started his addiction.

The rest of the Browns have kept their distance from Matt since his big reveal on social media. But Bear wishes his brother, “all the best.” He also hoped that he’ll find whatever it is he’s looking for in life.

What to Expect For the Rest of Season 13

Bear hinted that for the remaining episodes of season 13, fans will see the wolf pack work together to finish their mother’s house on the mountain.

A lot of people have claimed that the show is scripted, which shocked Bear.

“Fake, people still say that? You would think after seeing so many hardships and how our real-life problems alter the entire direction of the show that it’s pretty obvious how real it is,” he said.

“If anyone is still in denial and just can’t accept the truth, all I have to say is, ‘what is hard to believe?” he continued.

Bear revealed that his most favorite and prized possession from his father is a necklace, which he gave to him when he was young. Bear never takes off that necklace and plans to pass it on to his son, River. But for now, he just wants his son to learn all the values that Billy taught Bear when he was growing up. He also wants River to learn the Bush code.