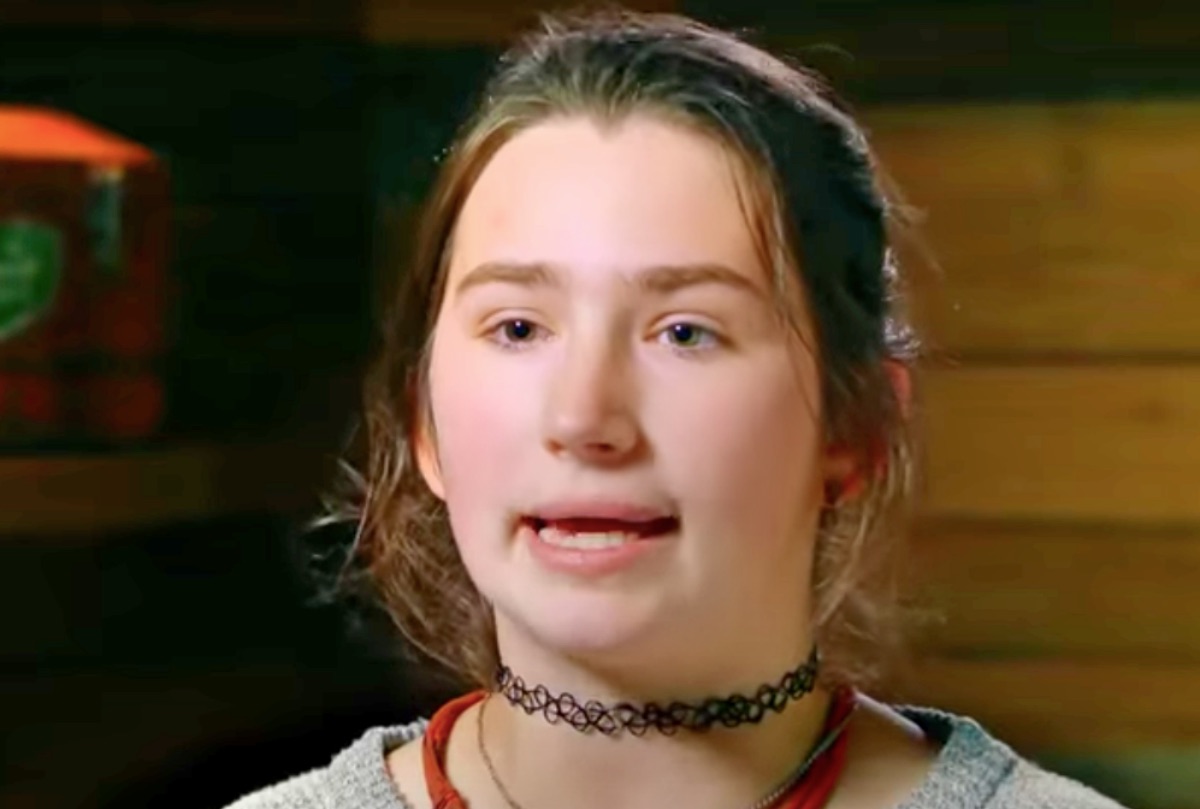 Alaskan Bush People spoilers and updates tease that fans are divided over recent reports that the Browns are living in a mansion that’s worth $2.7 million.

Fans were left shocked when rumors surfaced that the Browns are not living in the woods. The show portrayed them as a family living in Alaska, away from the big city. But the speculations are painting the family in a different light. The claims that they’re not really living in the woods have been amplified following the death of their patriarch, Billy Brown. 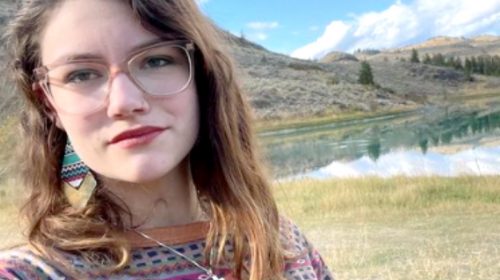 Fans may recall that Billy passed away back in February after suffering a fatal seizure. The family struggled to cope with his passing but each of them is trying to move on with their lives while still honoring the legacy that their father left.

But ever since Billy died, the Browns have been facing one problem after another. Brothers have been arguing with each other, the estate received a lawsuit, and there were accusations about the wealth that Billy left behind. Some of the Browns also decided to return to Alaska.

Rumors About The $2.7 Million Mansion

The rumors that the family has been living in a $2.7 million mansion started when the family relocated so that Ami Brown, the family’s matriarch, would be closer to the facility where she got her cancer treatment. They left Alaska in 2017 and in 2018, they started living on a 435-acre property in the North Cascade Mountains in Washington. The land is located close to the locations where the Discovery program is being filmed. 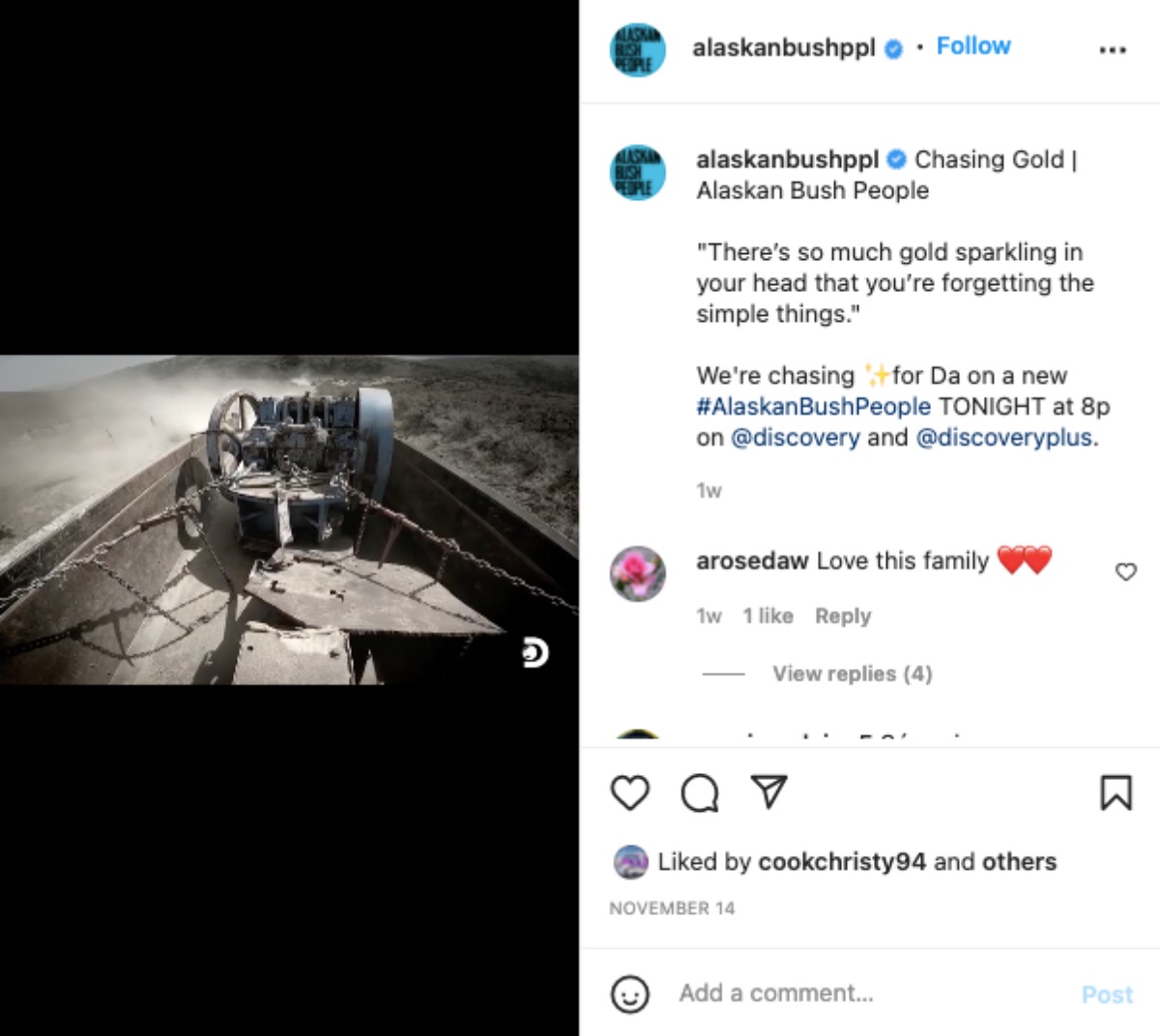 Living Only in the Bush When Filming

The Brown family has also been accused of only living in the bush when filming the show. When not in production, they were reportedly staying in hotels or homes in Oregon and California. Whether the claims are true or not, fans are divided on how they feel about the show and Browns. Some think they’re fake while others believe that they’re really living in the wilderness.