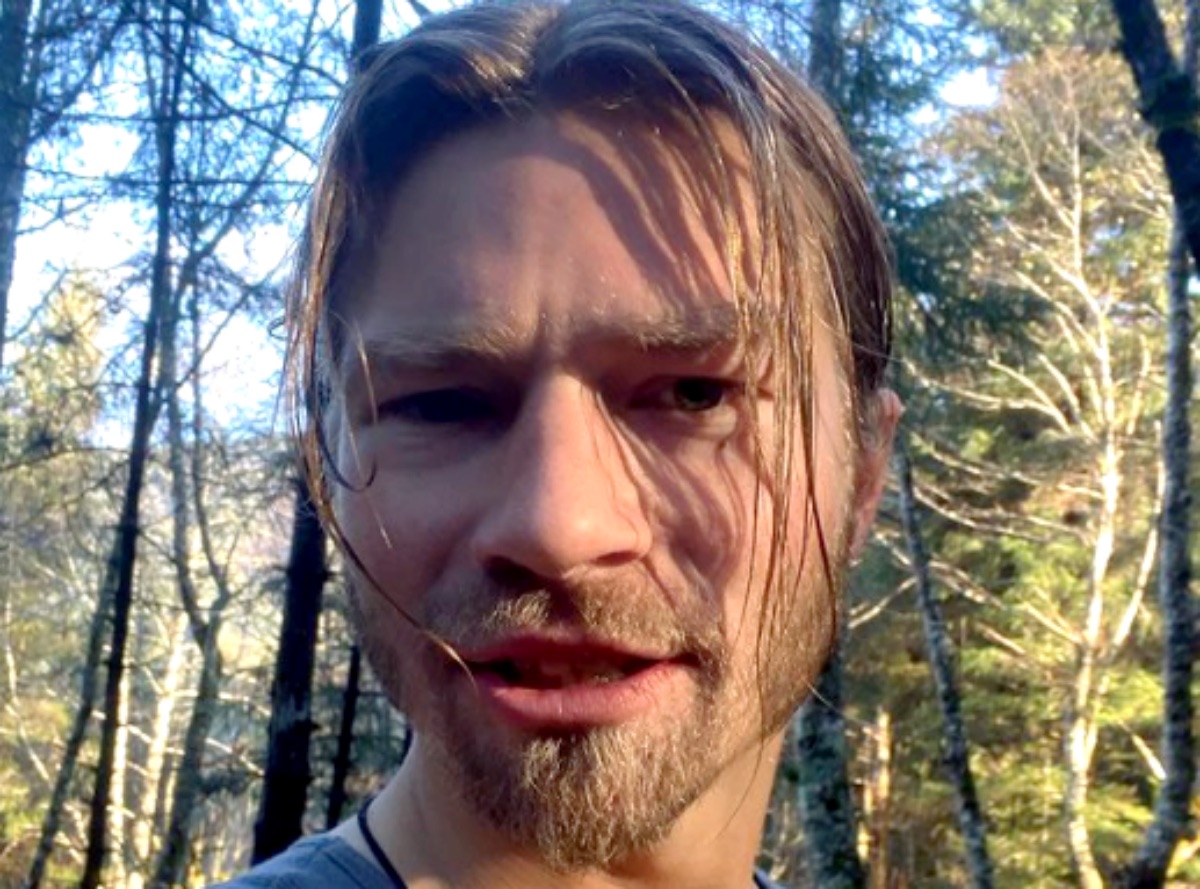 Alaskan Bush People fans know that  Bear Brown is a dad to little River. Well, he’s also an uncle several times over and his brother Noah just welcomed another child. Rhain and Noah already raise Eli and now Adam joins the family. Bear seems thrilled that his brother produced another boy. Of course, Rhain had a lot to do with that as well.

last month, Gabriel Brown and his wife Raquell announced that they welcomed a child back in September. However, they withheld the news for a little bit.  At the time, the couple already raised 2-year Sophia. However, Gabe and Raquell seldom share photos of their kids on social media. Meanwhile, Bear loves sharing photos of his little boy, River. The proud dad got back together with baby mama Raiven Adams 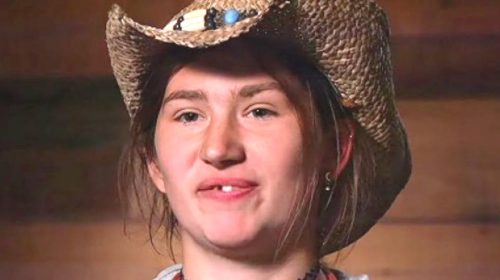 Alaskan Bush People fans first heard that Rhain and Noah expected a second baby not long after Billy passed away. These days, the show covers the family grieving for their dad. Additionally, it shows them working hard to fulfill his unfinished dreams on their large property. Footage of Billy makes it heartbreaking for fans as well. Death is very hard, but the family still expands the “wolf pack.”

About 11 days ago, Noah told his fans that very soon, they expected their new child to arrive. Well, that happened and Insider reported that “Adam was over nine pounds and 21 inches long when he was born.” Baby Adam was revealed in a photo with his mom. Now Bear shared a photo of Adam. He certainly sounds thrilled about another boy in the family. 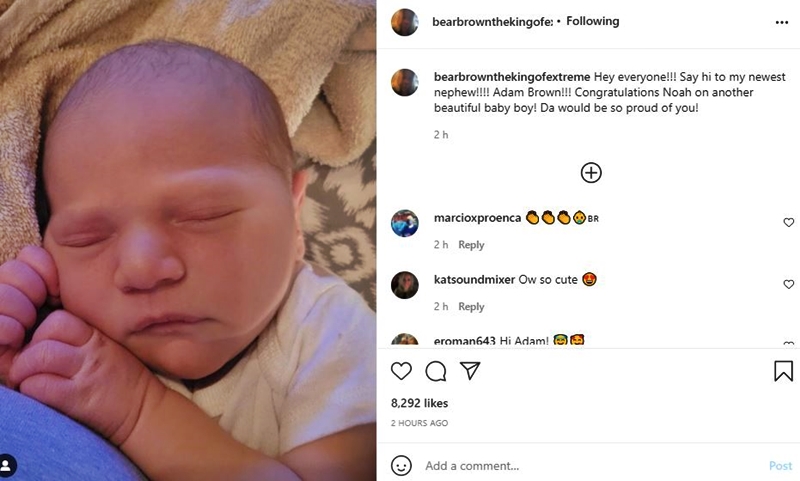 The Alaskan Bush People star captioned his post with “Hey everyone!!! Say hi to my newest nephew!!!! Adam Brown!!! Congratulations Noah on another beautiful baby boy! Da would be so proud of you!” Naturally, some fans pointed out that Noah hardly produced Adam by himself. Still, most people who commented sent in their congrats.

One Alaskan Bush People fan commented, “Congratulations to this beautiful family ❤️.” Then a few fans talked about Bear and how they think he’s going to be a wonderful father to River as well.

Despite some accusations, that show doesn’t really reveal the real lifestyle of the Brown family, it remains as popular as ever. Fans seem genuinely happy that the family welcomes more babies.

Be sure to catch up on everything happening with the Discovery Channel right now. Come back here often for more Alaskan Bush People spoilers, news, and updates.

Welcome To Plathville: Olivia Plath is ‘Stoked To Explore Tampa For A Year’

Who Plays Zoe on The Bold and The Beautiful?