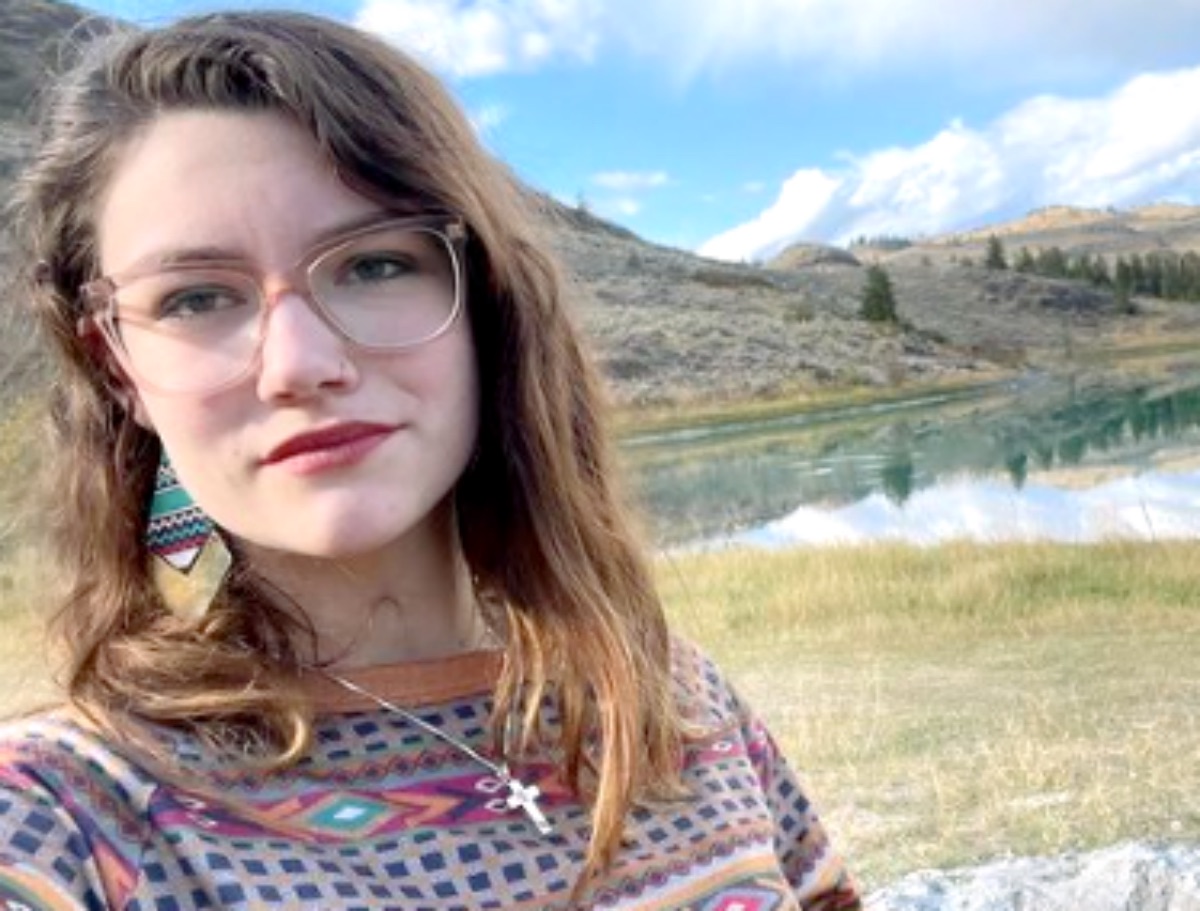 Alaskan Bush People spoilers and updates tease that Rain Brown has claimed that she has conversed with her later father, Billy Brown’s, spirit. The reality TV star said that Billy is talking to her through an old radio.

How Does Rain Talk To Her Late Father?

In an interview with Hollywood Life, Rain revealed that she and her siblings were able to communicate with their father beyond the grave. The 18-year-old reality TV star said that her late father has been leaving signs daily. Rain considers these messages as “very comforting” and her favorite way of communicating with her late father is through their old family radio. 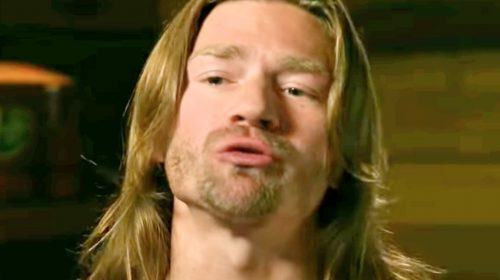 Rain shared that “even on the stations that don’t usually play this kind of music, I will turn on that station, or be flipping through the channels, you hear Stevie Ray on a station that does not play that kind of music.”

She also revealed that there are instances when a song that matches her situation in real life would be played on the radio. She believes that it’s all “too strange to be a coincidence.”

Rain Fulfills One of Billy’s Dreams

Fans may recall that Billy passed away in February 2021 after suffering a fatal seizure. Since his death, Billy’s family has come together to work on their dream, which is to live freely on North Star Ranch.

Those who have watched the show since it first debuted, have watched Rainbow and Snowbird grow through the years. They both loved to play with their dolls in the Alaskan Wilderness. 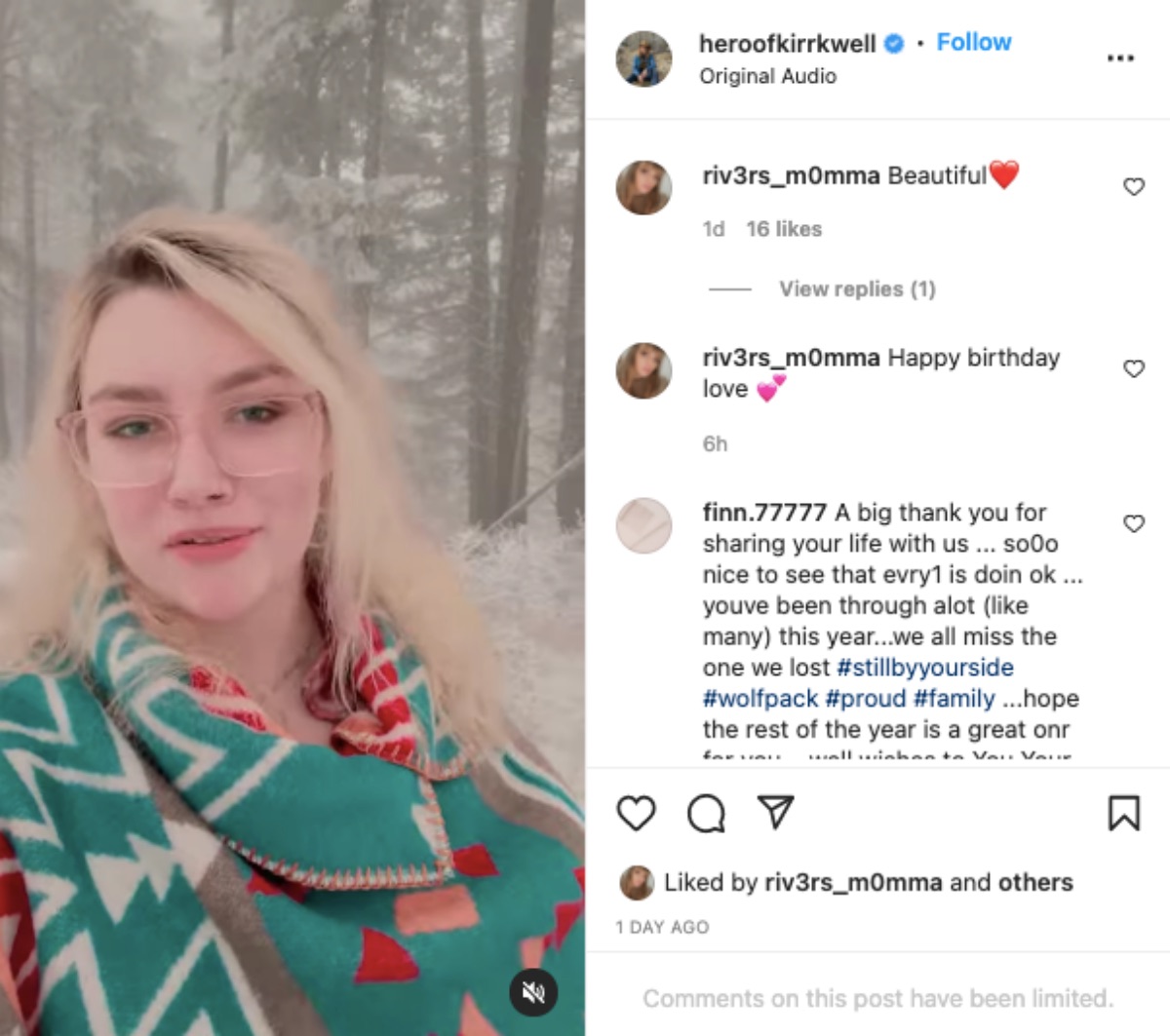 After some time, Rain realized that she wanted to become independent. She now has a home of her own in their property in Washington. Now that her father’s gone, Rain is doing everything she can to fulfill one of his dreams and that is gold mining. She hopes that with her current efforts, she’ll make her father proud.

Rain is mining for gold in their homestead in Washington. She hopes to dig up the mineral since her father always believed that there’s gold on their mountain. In one of the episodes of the latest season, fans saw the Browns plan Billy’s memorial. The remaining wolf pack members are doing all they can to cope with their father’s death and move on with their lives.

Sister Wives Spoilers: If Kody Doesn’t Have A Head Wife Why Does Robyn Have To Approve Everything?