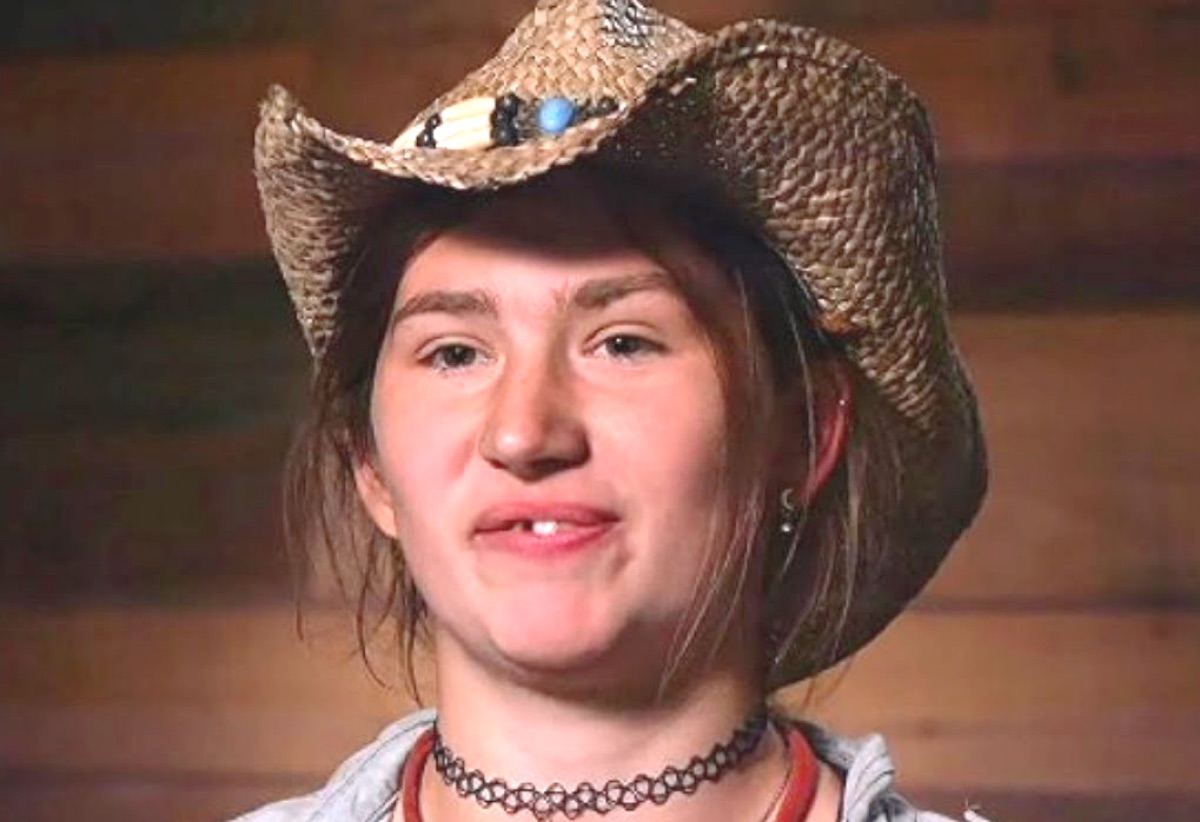 Alaskan Bush People spoilers reveal that the Sunday, October 31 episode featured Snowbird Brown getting emotional. The young woman recollected being told to say goodbye to her father. Billy Brown was temporarily resuscitated the day he died but wasn’t going to make it. Find out what Snowbird had to say about the tragic moment.

Alaskan Bush People spoilers reveal that Billy died on Sunday, February 7, 2021. The patriarch suffered a seizure, which he didn’t recover from. When emergency services came to try and save Billy, Snowbird was told that her father couldn’t be loaded into the helicopter. According to the episode that aired on Sunday night, EMTs knew that Billy would never survive the trip. 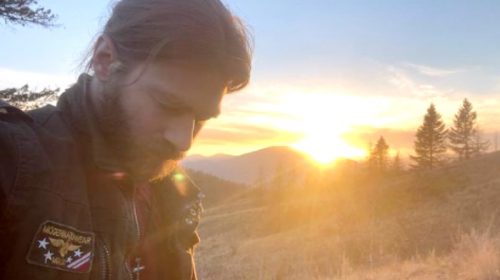 The 26-year-old reality star explained that the family was told to say goodbye before Billy shut his eyes for the final time. When the helicopter arrived, emergency personnel determined that Billy’s heart was just too weak to transport him. They were also unable to continue performing CPR as Billy’s heart was not going to beat on its own.

“So they told us while he was still alive that we should say our goodbyes.”

Snowbird also talked about how her father would not want his family to be sad. However, that is easier said than done. Snowbird admitted that going on seems impossible. For her, each day is like a nightmare she can’t wake up from. She also compared it to living in hell.

“I know dad would want for us not to be sad, and to go on. But honestly going forward seems impossible because every day seems like a nightmare that I can’t wake up from. Or hell.” 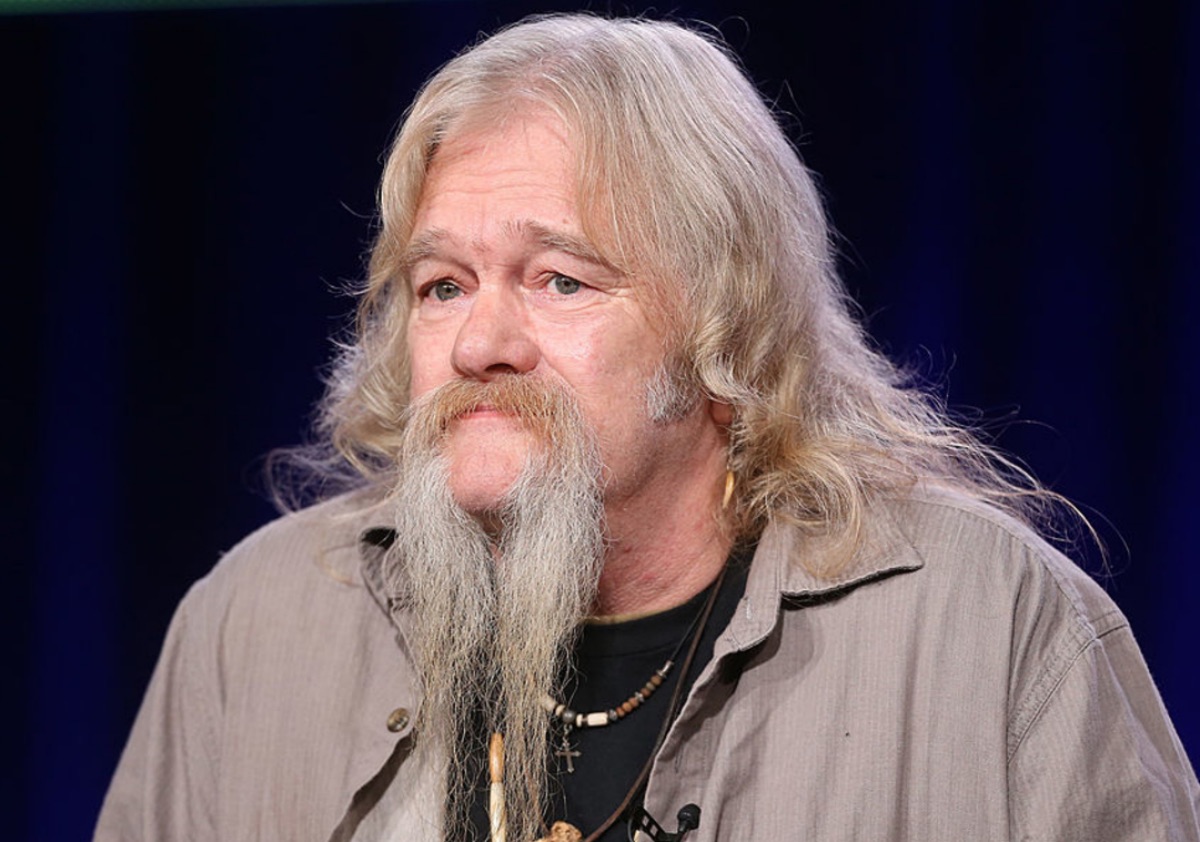 When Bear Brown announced on Instagram that his father was gone, it was Monday, February 8, 2021. When Bear realized his father had a seizure and was not waking up, he frantically tried to call 911. However, his calls here not going through. Filming was taking place at the Brown residence at the time and a crew member dialed 911 and got through.

What was not released to the press or the public at the time was that Billy was temporarily resuscitated. Due to him not being able to survive being transported to the hospital, EMTs suggested that the Brown family go ahead and say their goodbyes.

Our condolences continue to go out to the Brown family as they try to move on after losing the beloved patriarch. Losing a loved one is not something that anyone gets over and our hearts go out to Snowbird and the entire family.

Be sure to catch up on everything happening with reality TV now. Come back often for Alaskan Bush People spoilers, news and updates.