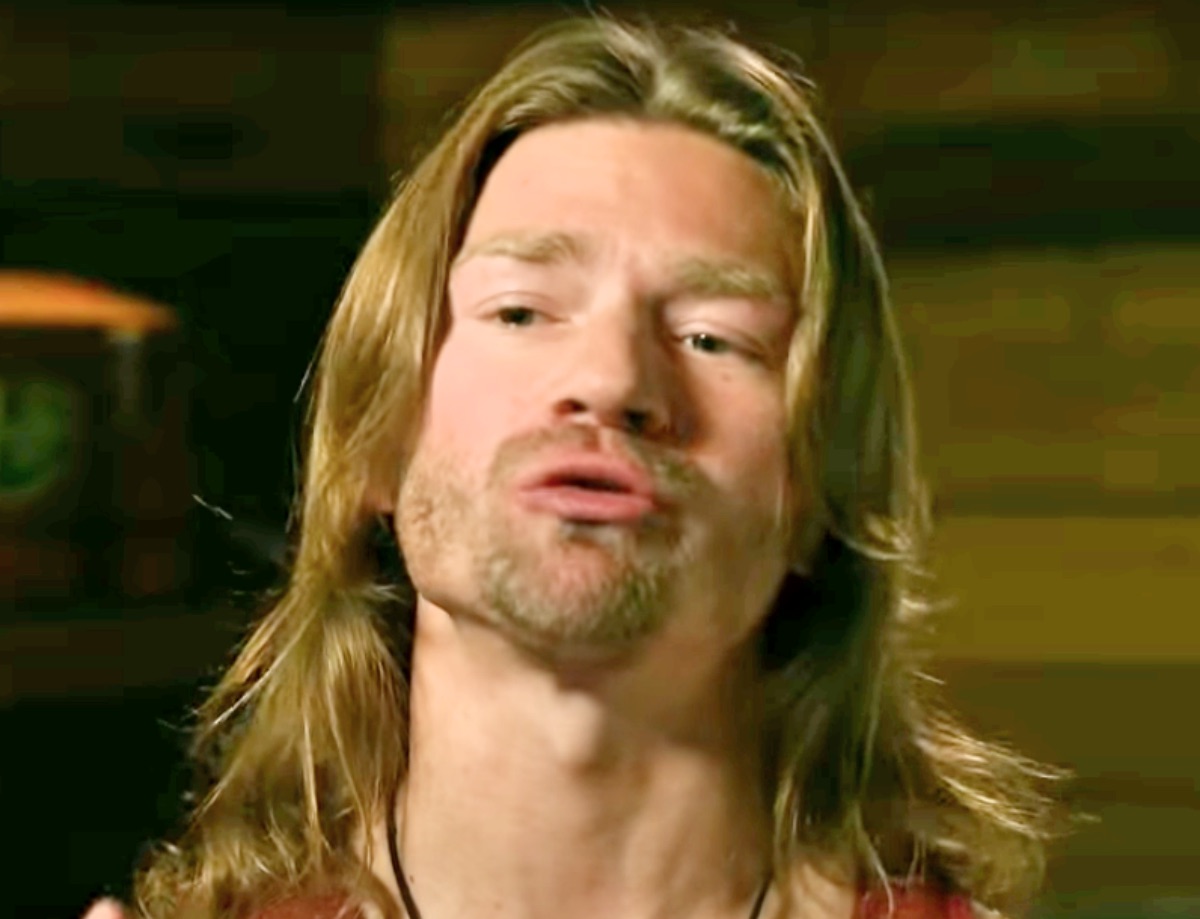 Alaskan Bush People fans know that Discovery star Bear Brown isn’t easily shocked. Out in the wilderness, he’s confident and in his own environment, However, when it comes to dealing with people, he seems a bit at sea right now. He discovered that some callous folks love to joke and laugh at people who suffer loss and tragedy in their lives.

Fans heard in February this year, that the patriarch of the Brown family, Billy, passed away suddenly. It came after he suffered some heart-related seizures. Well, most fans felt terribly sorry for the family. After all, they saw in the current season that he died in the presence of his wife Ami. EMTs were unable to save him. He told he that he loved her before his passing. But, the family still continues his legacy and dream in Washington.

Alaskan Bush People faced criticism in the past, and that also shocked Bear a bit. Many folks decided that the show is utterly fake and the Browns don’t live a wilderness lifestyle at all. Even now, in Washington, that story persists. Bear responded by saying, “You would think after seeing so many hardships and how our real-life problems alter the entire direction of the show that it’s pretty obvious how real it is.”

Taking to his Instagram on Thursday, November 18, Bear shared some screenshots of people who laugh about the death of loved ones and pets. One of them likes “making fun of grieving widows.” Then, another one enjoys it when  someone “loses a parent or pet.” Apparently, it “makes [their] day.” Well, as Bear grieves for his dad, Billy, he seemed really disgusted.

The Alaskan Bush People star captioned the post with, “All of these people should be ashamed of themselves!” Then he told them, “You want to mock someone? Mock me!” Angrily, he said that “it’s not funny not one bit!” So he demanded, “Leave the sick, the dying, the dead, the grieving and the children alone!!! #stoptheinjustice.”

One Alaskan Bush People fan commented, “I am incredibly sorry that anyone would have the audacity to mock others when they are in pain !! Continue to keep your Da alive in your memories 🖤🖤 It would have been an honor to meet him, his wonderful laugh is what I’ll miss most !! Blessings to the entire family 🖤.”

Another loyal fan noted, “Good work for naming & shaming, I’m sorry this has happened to your loved ones ❤️.”

Be sure to catch up on everything happening with the Brown right now. Come back here often for more Alaskan Bush People spoilers, news, and updates.

What Does Kody From Sister Wives Do For A Living?