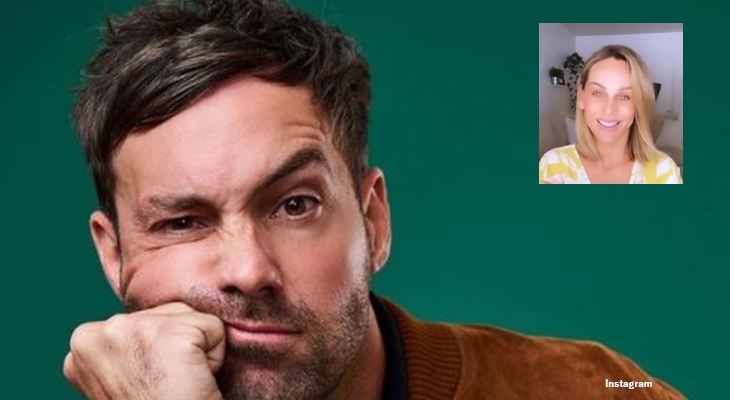 Bachelorette fans didn’t like it when ABC selected Clare Crawley as the lead in Season 16. Then, she left early in a massive shakeup as she fell instantly in love with Dale Moss. That fizzled out and new rumors run around that she’s dating Jeff Dye. Now, he clarified their relationship from his side of things.

When Clare’s season premiered, it seemed like ABC went for an older woman as part of their inclusivity drive. Well, fans saw that the same day she met Dale Moss, the sparks flew. Soon the contestants and the fans were complaining that nobody else stood a chance. Spoilers emerged ahead of the news that Chris Harrison spoke with her and she called her season quits. Apart from that, the only memorable thing was that the supposed election results were mistakenly displayed on the screen ahead of the outcome.

Bachelorette fans heard some news about Clare Crawley and Dale Moss now and then. However, it all ended, as they went their separate ways despite trying again. Recently, rumors arrived that she is dating Jeff Dye. Well, given that he’s a known prankster and comedian, perhaps it was all a bit of a joke. Fans know him from NBC’s comedy series, Better Late Than Never.

Clare Crawley and Dake Moss kept making out that they were single. However, photos would emerge of them together. So, fans began to wonder if the couple was trolling them. However, the last time she shared about Dale, came back in August. So, it looks like it’s all over. Now, rumors sprung up that she might be dating Jeff Dye. At one stage, he dated Kristin Cavallari. So, what’s going on? Is she really with him in a relationship?

Bachelorette fans can now take it from Jeff that they are just friends. Jeff spoke with USWeekly about it this week. Apparently, they met via mutual friends at a Lakers’ game, In fact, the way he described it, it was anything but an actually serious date. He told the outlet, “I met Clare and she’s awesome but if sitting by someone at a Lakers game means I’m dating someone, I guess me and my friend Richard have been in a relationship for years.”

Other Women At The Game

Bachelorette Clare Crawley seems like a nice person, according to Jeff Dye. However, he reminded the outlet that “there were three women with him at the game earlier this month and it ‘was hardly a date'”

Be sure to catch up on everything happening with the ABC franchise right now. Come back here often for more Bachelorette spoilers, news, and updates.