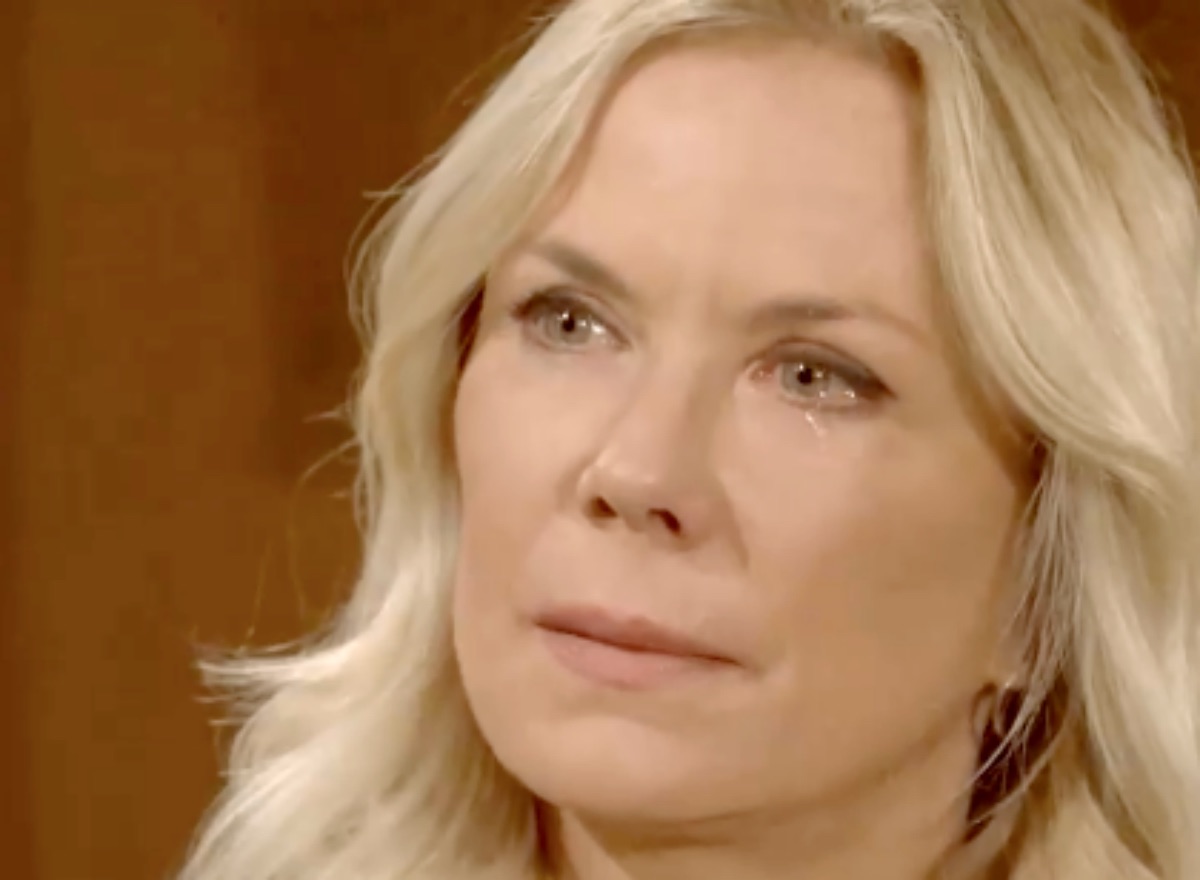 Viewers of The Bold and The Beautiful will recall that Hope has wanted her daddy in her life for quite some time, but her mother and husband and stepfather have been totally against it! Hope corresponded with Deacon while he was in prison for several years, and although she didn’t keep that a secret totally, she told no one until he was released and she invited him to the cabin. 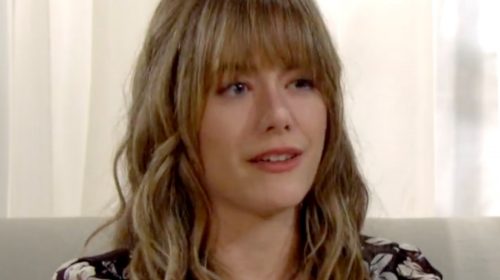 The Bold and the Beautiful (B&B) Spoilers: Hope Lays Down the Law to Have Deacon in Her Life

She also invited Brooke, her husband Ridge Forrester (Thorsten Kaye) and of course her husband Liam Spencer (Scott Clifton) was there as well. They were all very upset, as she knew they would be, that she had been writing to him. It all has been coming to a boil in recent episodes of The Bold and The Beautiful, and in a poignant scene recently Brooke got tears in her eyes as Hope threw her arms around Deacon’s neck as he showed up at the Forrester mansion and had begged Brooke’s forgiveness for all the hurt he had caused over the years. He also admitted he never had gotten over her!

Unfortunately, as viewers of The Bold and The Beautiful will recall, Ridge exploded when he returned home to find Deacon there with Hope and Brooke! Brooke was forced to explain why Deacon was there, and viewers of The Bold and The Beautiful were not surprised at the confrontation that ensued. Hope defended Deacon, and put Ridge in mind that he is not her father, just her stepfather!

Hope loves her birth father and sees good in him, and had even gotten her mother to admit that she had loved Deacon in the past and that there were good parts to him, and not pure evil like Ridge and Liam think. As far as they are concerned he’s nothing more than a male version of Sheila Carter (Kimberlin Brown), which to Deacon, is an insult! Even Deacon thinks Sheila is crazy and refuses to have anything more to do with her after she unveiled her crazy plan to break up their childrens’ marriages and get them together with him and her as one big happy family! 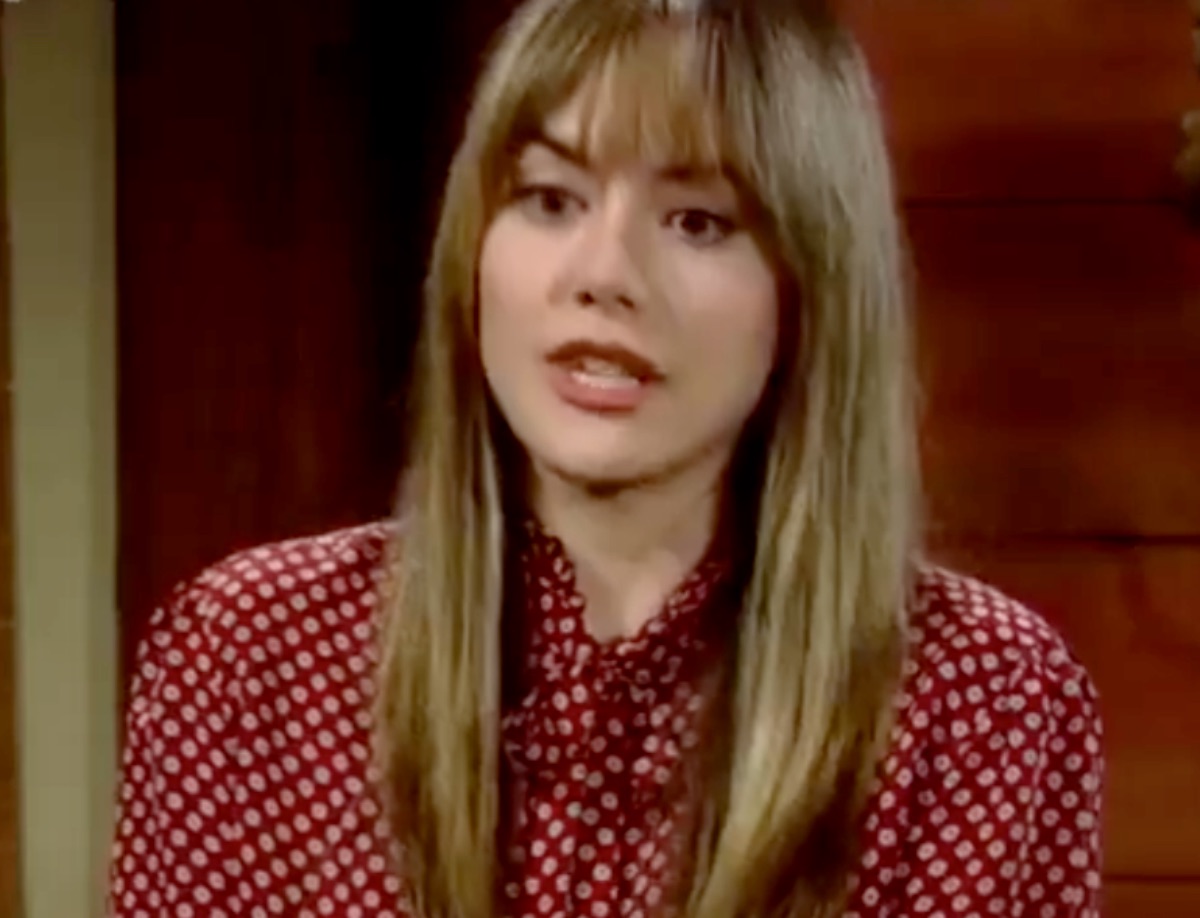 The Bold And The Beautiful Spoilers – In Front Of Ridge Forrester, Brooke Forrester Reverts Her Opinion

Viewers of The Bold and The Beautiful can understand why in front of Ridge, Brooke feels forced to revert her opinion of Deacon, their past, and their past love and Deacon’s good parts! Brooke is under pressure to align herself with Ridge against Deacon in order to rescue Hope from the con man – but Hope is not having any of it! Hope sees her mother’s hypocrisy in reverting her opinions to match those of Ridge’s concerning Deacon, and the confrontational aspects are pushing her over the edge!

Hope finally has to play hardball with her mother – either Hope and baby Beth Spencer (River Davison) are allowed to let Deacon be a part of their lives, or Brooke and Ridge no longer will! That ultimatum may very well extend to Liam as well, if he continues to push! Viewers of The Bold and The Beautiful can understand what it has taken for mild mannered Hope to come to this point!