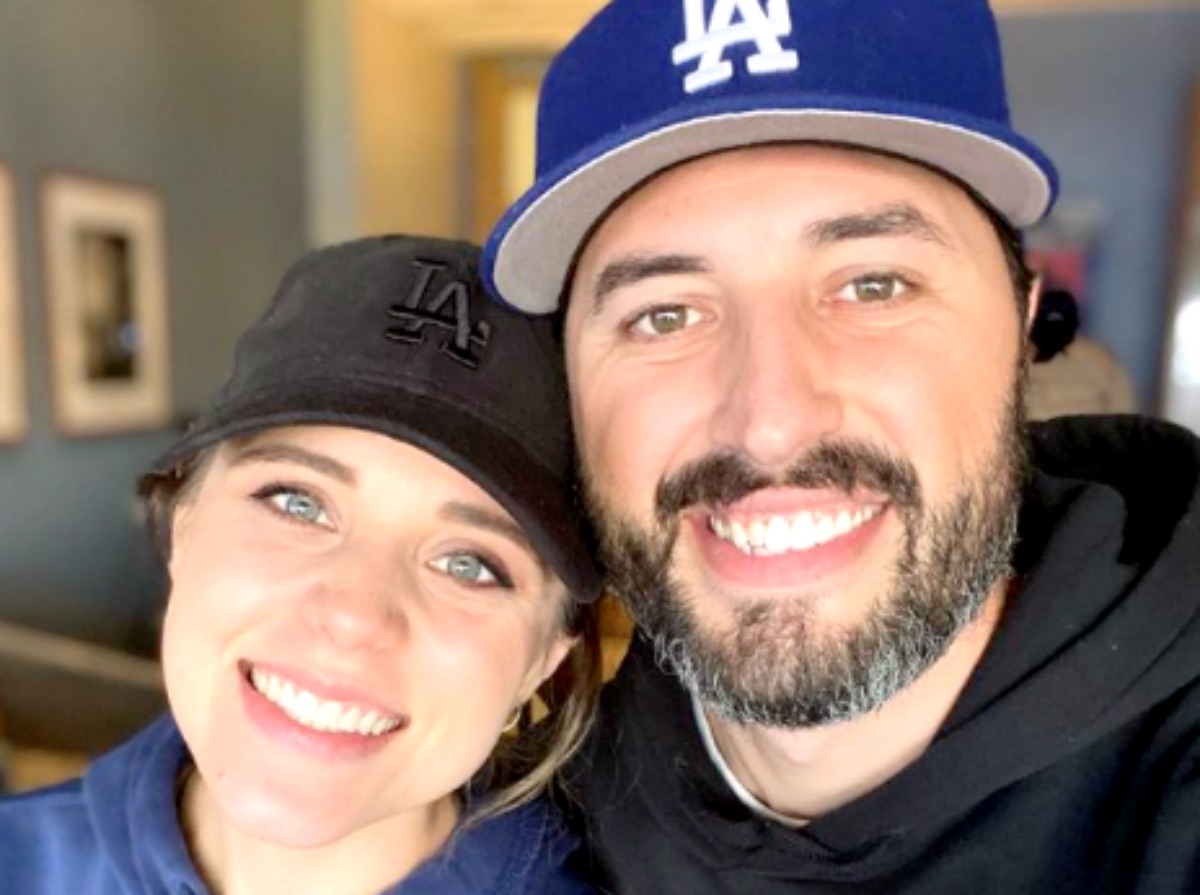 Counting On fans have seen the dramatic changes in Jinger Duggar’s life since moving to Los Angeles with her husband, Jeremy Vuolo. According to some, the two have been so stylish and often wear luxurious brands. It also appears that they’re slowly stepping away from Duggar’s conservative lifestyle.

However, fans think that it’s not always happy in Jinger and Jeremy’s household. According to some, the two are still dealing with trust issues and jealousy. Fans also called out Jeremy for his odd message to his wife on Instagram.

In an Instagram post, Counting On star Jeremy Vuolo shared a sweet picture of him with his wife, Jinger Duggar. However, fans find Jeremy’s caption odd and confusing. Apparently, Jeremy told Jinger that she’s his “favorite page.” 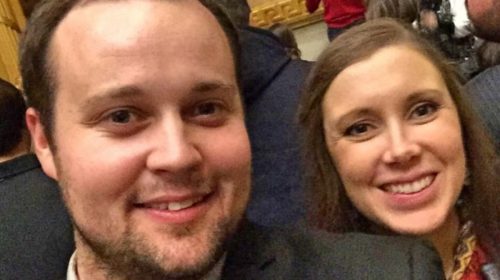 According to some, Jermey should’ve just said that Jinger is his favorite book. It’s known that Jeremy loves to read books. Some also called out Jeremy due to this odd message and asked him if he knows that pages can be turned.

However, fans think that there’s a hidden message in Jeremy’s post. Some think that it’s a sign that Jeremy had other girls in the past and he wants to let Jinger know that she’s his favorite one amongst the others.

Is Jinger Having A Hard Time Trusting Jeremy?

Counting On fans have seen Jinger Duggar and Jeremy Vuolo’s happy life in Los Angeles. Fans have never seen the two actually fighting over jealousy or trust issues. Due to this, it’s hard to tell if Jinger is having a hard time trusting Jeremy.

Apparently, Jeremy’s past was very different compared to the other in-laws of the Duggars. He’s a former professional soccer player. There are also reports stating that he parties a lot and lived an unhealthy lifestyle before meeting Jinger. 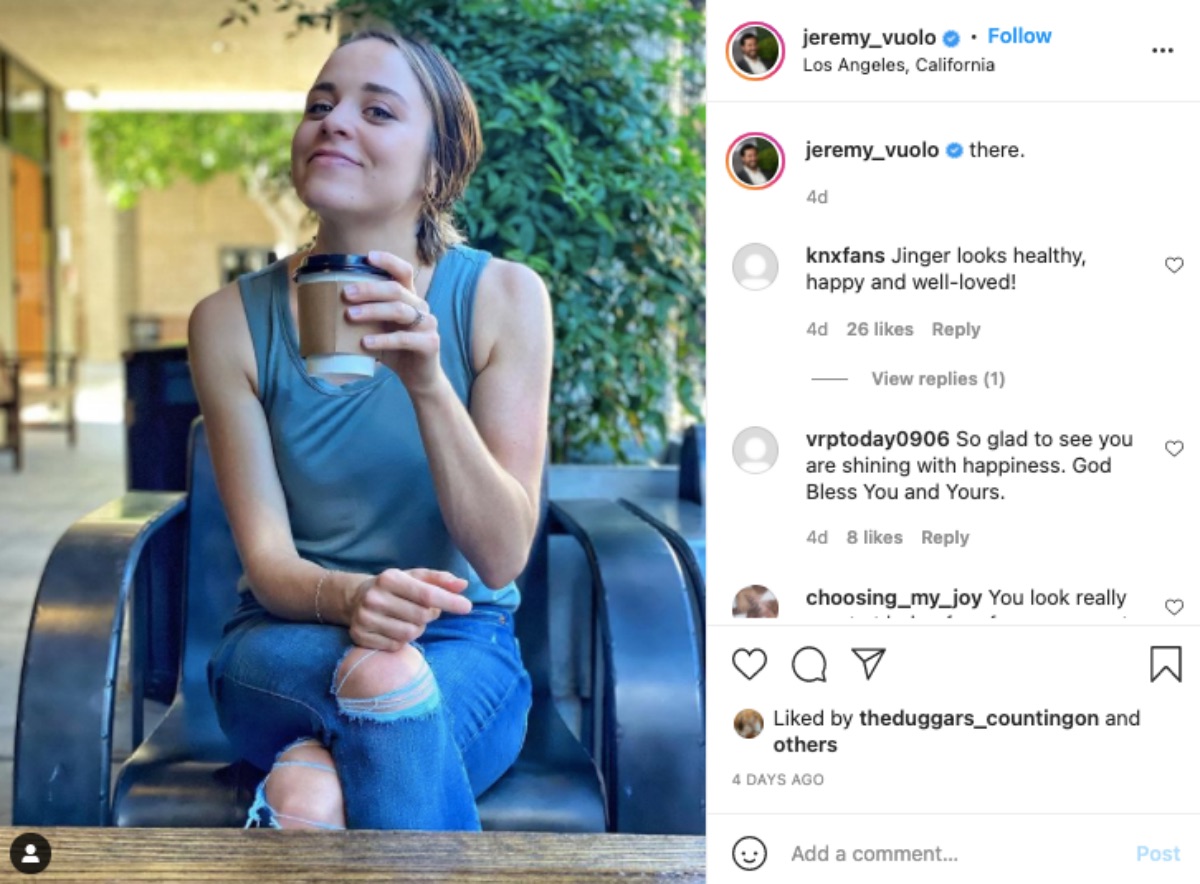 Counting On: Jinger Duggar and Jeremy Vuolo Continue To Showcase Their L.A Life

Despite the criticisms, Counting On stars Jinger Duggar and Jeremy Vuolo are still living their best lives in Los Angeles. The two have been traveling to iconic landmarks and eating at popular restaurants.

Jinger and Jeremy also love to watch different sports games, especially baseball, where they support the Los Angeles Dodgers. Unfortunately for the fans, the two barely share pictures of their kids anymore after revealing that they want to keep things private.

Nevertheless, fans are still happy that the two are living their best lives despite being far from the Duggar family.