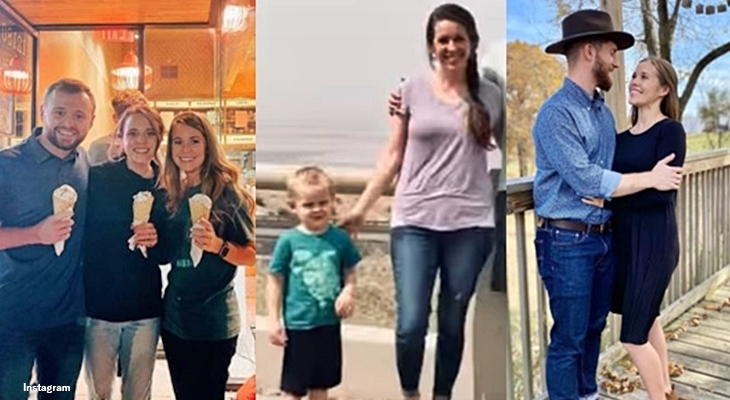 Counting On fans always go into raptures of delight every time they see a Duggar woman wearing pants. Of course, that has its roots in the way that Jim Bob and his wife Michelle raise their daughters. As kids, they all wear dowdy longish skirts with leggings underneath. Jinger Vuolo was the first one to rebel and don pants and fans loved it. But now, the various women wear them so often, is the excitement growing old and stale?

Counting On – Jessa Seewald Rebels But She’s Not Alone

Michelle Duggar always expressed her ideas on how the girls should dress. She laid down rules about dating and courting and was always keen to tell her daughters exactly how she expected them to live. Although Jinger started wearing pants after she married Jeremy, Jessa was slow to follow suit. However, she did break rules when she birthed her daughter. Firstly, she refused to do a gender reveal. Plus, she opted for a hospital birth.

Counting On fans also know that unlike the rest of the family, as Josh awaits court and the show was canceled, Jessa went off and signed with a new agent. Meanwhile, the rest of them seem to take a step back from talking about TV shows. In the meantime, Jill Duggar already broke so many rules, that Jim Bob and Michelle don’t see her or speak with her very much. Fans love that the Duggar women show a streak of independence.

On Thanksgiving, Ben, Jessa’s husband, took to his Instagram and shared a lot of photos of the family. The ones of the kids were cute and revealed Henry’s delight with a giant plate of donuts. However, it was the pants photo that caught the attention of TLC fans. In it, Jessa and Ben stood on a hill and kissed. Jessa wore pants! Well, fans quickly latched onto that and many comments arrived. 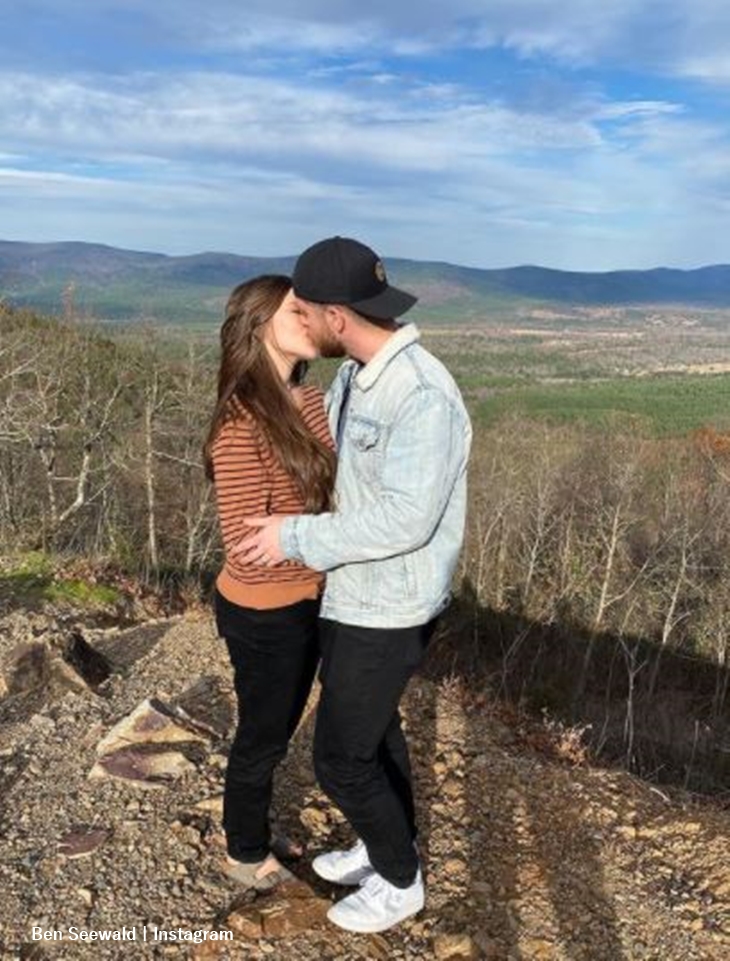 Many Counting On fans talked about Jessa in her long pants. One comment read, “Also Jessa rocking those pants👏👏👏.” Then another fan wrote, “Pants are looking great!!! Keep at it girl!!! 🙌👏” This comment also arrived: “👏I’m digging the pants Jess!!” And this one: “I love to see Jedda in pants n ur love is beautiful god bless u both n ur family.” Well, some fans think the excitement about the Duggar women wearing pants grows old and stale now.

Counting On fans actually saw that Ben shared photos of Jessa in pants in the past. Actually, even Jana’s been known to wear them. So, one fed up fan wrote. “The pants comments get old…” Another fan agreed and replied, “could not agree more.” Then one of them said, “Amen!” to that. This comment also came in: “exactly. Like who the heck cares?”

Be sure to catch up on everything happening with the Duggar women right now. Come back here often for more Counting On spoilers, news, and updates.