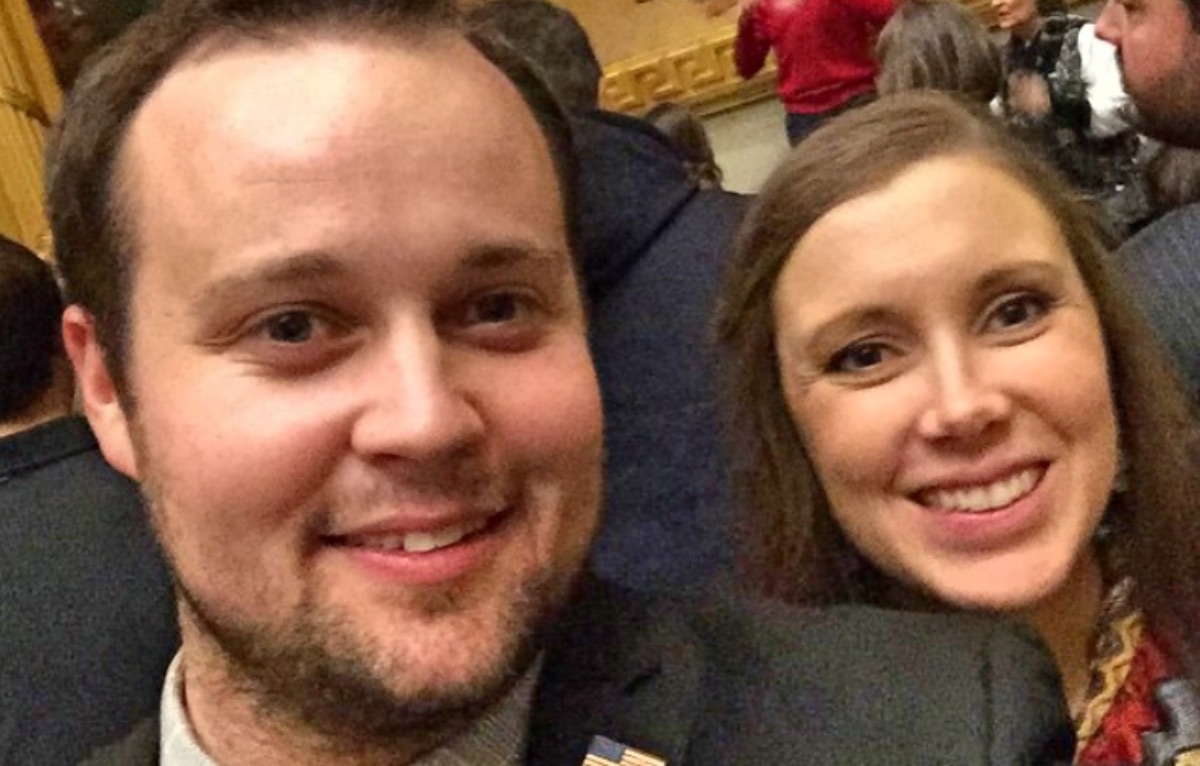 Counting On fans have been watching Josh Duggar over the recent months. It’s known that Josh Duggar is currently facing child pornography charges. According to reports, Josh and his team have been trying their best to dismiss the case.

However, Josh has been failing on his defenses and fans think that he’s on the verge of getting imprisoned. Furthermore, reports claimed that Josh’s sentence may raise even further after prosecutors plan to open his past molestation case. 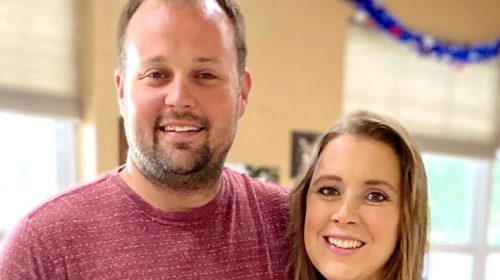 Now, times have changed and it seems that the world is looking at Jim Bob and Josh. At this point, Jim Bob has yet to open up about his son’s current situation. However, fans think that it’s not looking good for Josh, especially if the prosecutors were able to bring up his past molestation case.

However, it seems that nothing happened between Anna and Josh as they still lived a normal life after his sins. There are also reports stating that Anna is taking Josh’s side during his recent troubles with the law, which made a lot of fans upset. 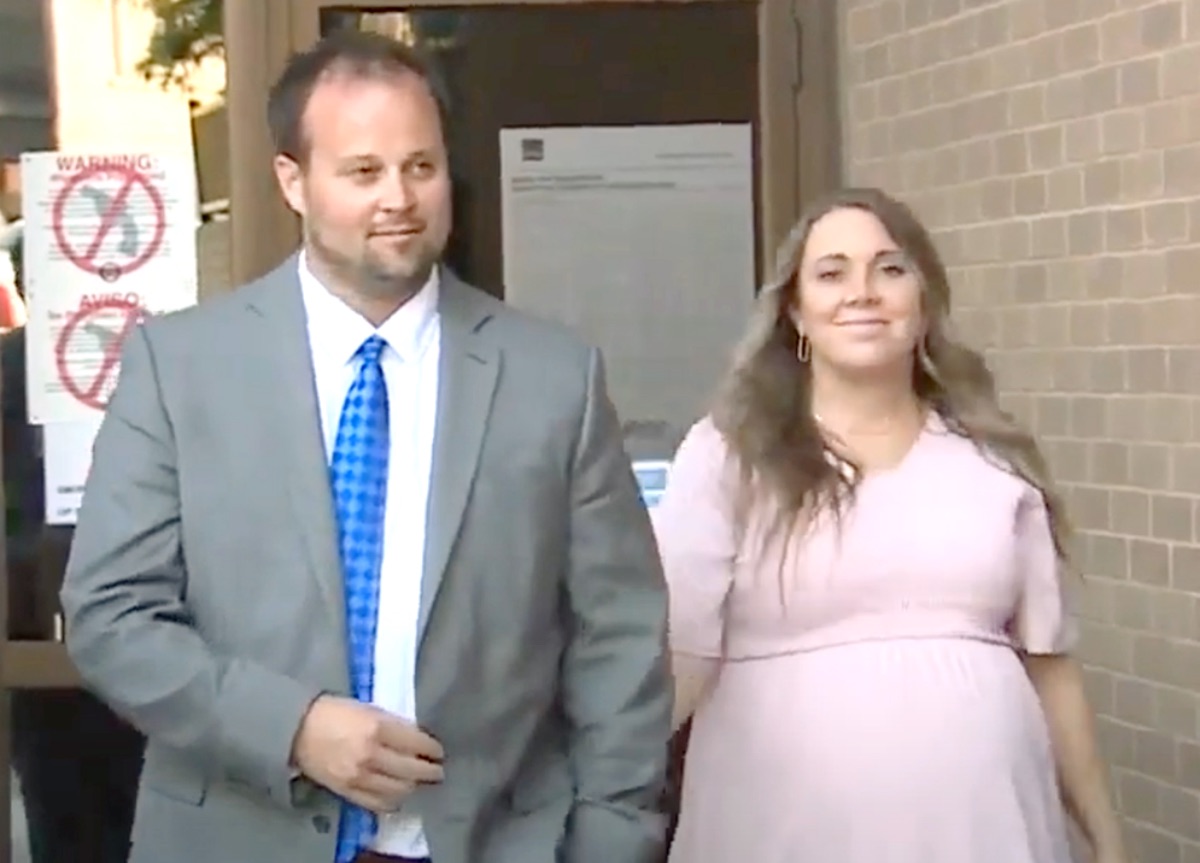 Counting On: Jim Bob Duggar Runs For Senate Amid Son’s Troubles With The Law

According to some, Jim Bob might use the power to free his son. There are also reports stating that Jim Bob has been funding Josh’s defense despite knowing his crimes. Meanwhile, none of the family members have shown support to Jim Bob’s candidacy, which puzzles many.