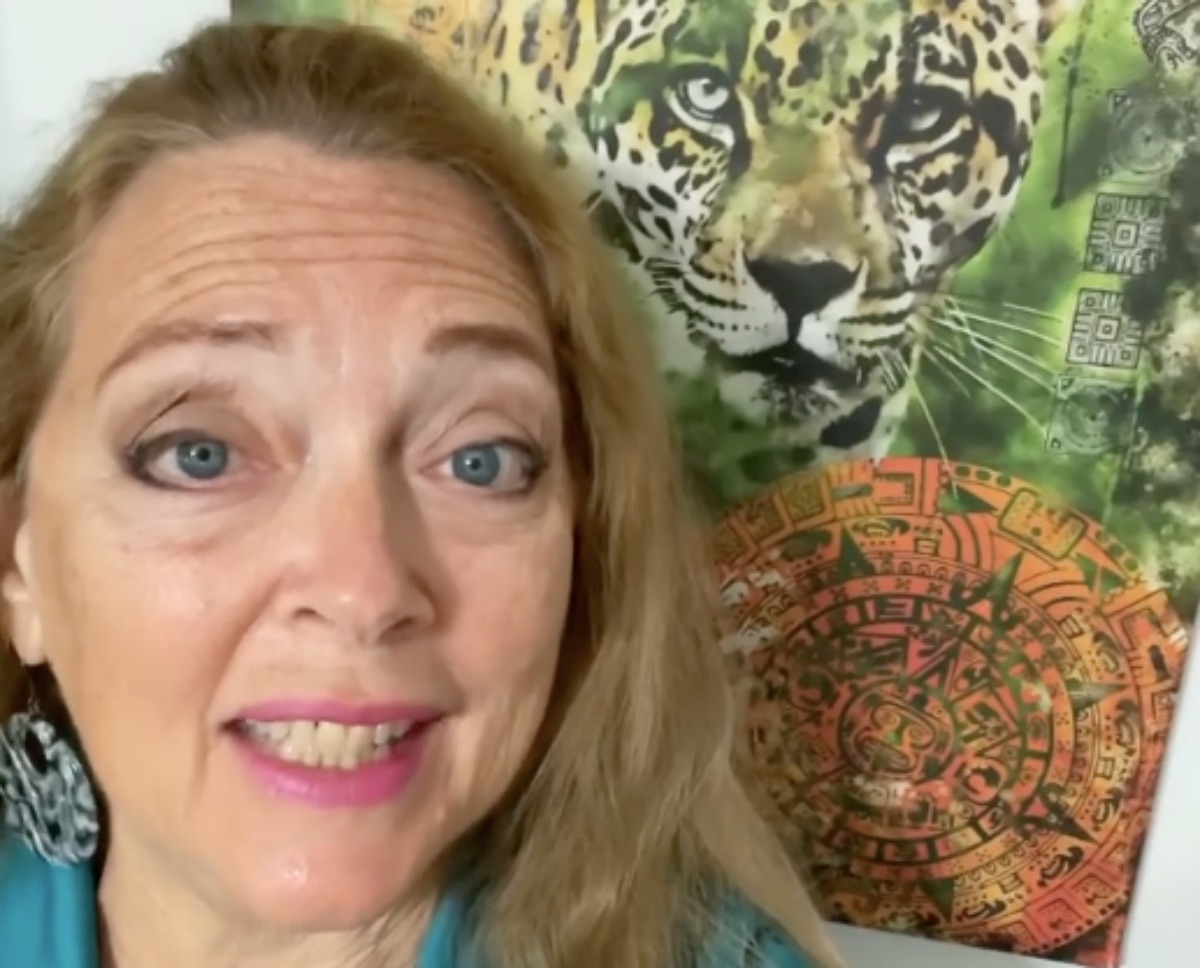 In 2020, Dancing with the Stars fans decided they hated Carole Baskin from Tiger King. She came in as a very controversial contestant because of the Netflix show. Well, if she was unpopular then. she’s not likely to win any admirers if she delays the release of Tiger King 2.

Dancing with the Stars Carole Baskin Did Not Impress ABC Fans

Carole Baskin arrived on ABC with a lot of scandals in her wake. Recall, many people accused her of being connected to the presumed death of her ex-husband, Don Lewis. Despite her repeated claims of innocence, social media lit up with critics. The opening night also saw a rather unfortunate choice to dance to – Eye of The Tiger. At the same time, the family of Don Lewis ran an ad requesting information about Don’s disappearance. 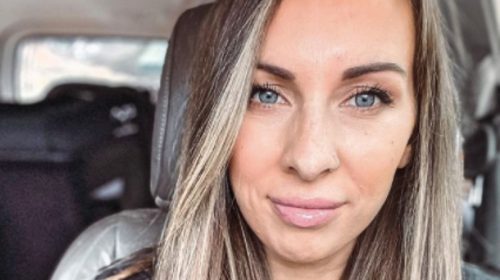 Married to John Phillips these days, more controversy arrived as the Dancing with the Stars judges mentioned a conspiracy video on social media. As she didn’t speak out about the judges’ comments, the Lewis family brought a lawsuit against her. Well, right now, she is suing Netflix. New coverage arrived that she is upset that they included some footage from Tiger King 1 in the new trailer. The problem is that she refused to be a part of the sequel.

People Magazine reported that Carole Baskin is “suing Netflix for allegedly using unauthorized footage of her for the upcoming Tiger King sequel.” The outlet obtained documents were filed in federal court on Monday.” Apparently, Royale Good Productions contacted them and they refused to be a part of it. 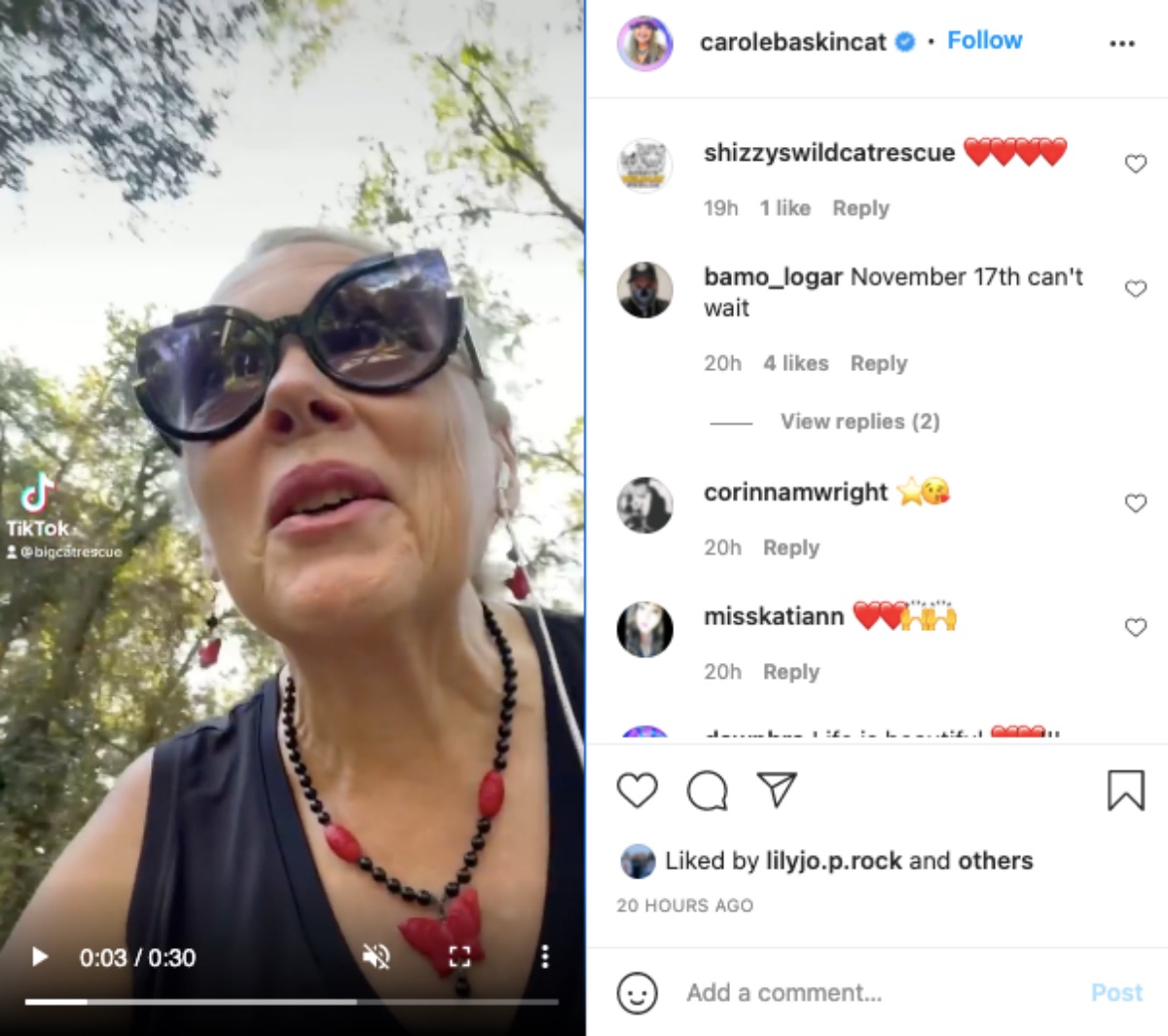 Well, they refused and one can hardly blame them after all the controversy of the last show. The hatred from Dancing with the Stars fans was certainly not the only issue in their lives.  Despite alleged trying to “clear the air”, she simply was not interested. People Magazine mentioned that the documents revealed her response which was: ‘No. And lose my number.” Well, the trailer which you can see below definitely places her at the center of things again.

Will The Lawsuit Delay Tiger King 2?

In the comments section of the YouTube trailer, people complained. Actually, some people came with the same complaints as the Dancing with the Stars critics. Really horrid comments went the way of Carole Baskin.

Anticipating a delay for Tiger King 2, one of them wrote, “This would’ve came out way earlier if it weren’t for Carole Baskin, (sic).” Then another fan reminded the other commenters, “this whole documentary misrepresents her character.” And that is exactly what she claimed in her lawsuit against Netflix.

Obviously, some folks think there will be a delay because of the lawsuit. However, a lot of people, despite the success of the first season, say they won’t watch.

Be sure to catch up on everything happening with Dancing with the Stars right now. Come back here often for more Tiger King 2 spoilers, news, and updates.