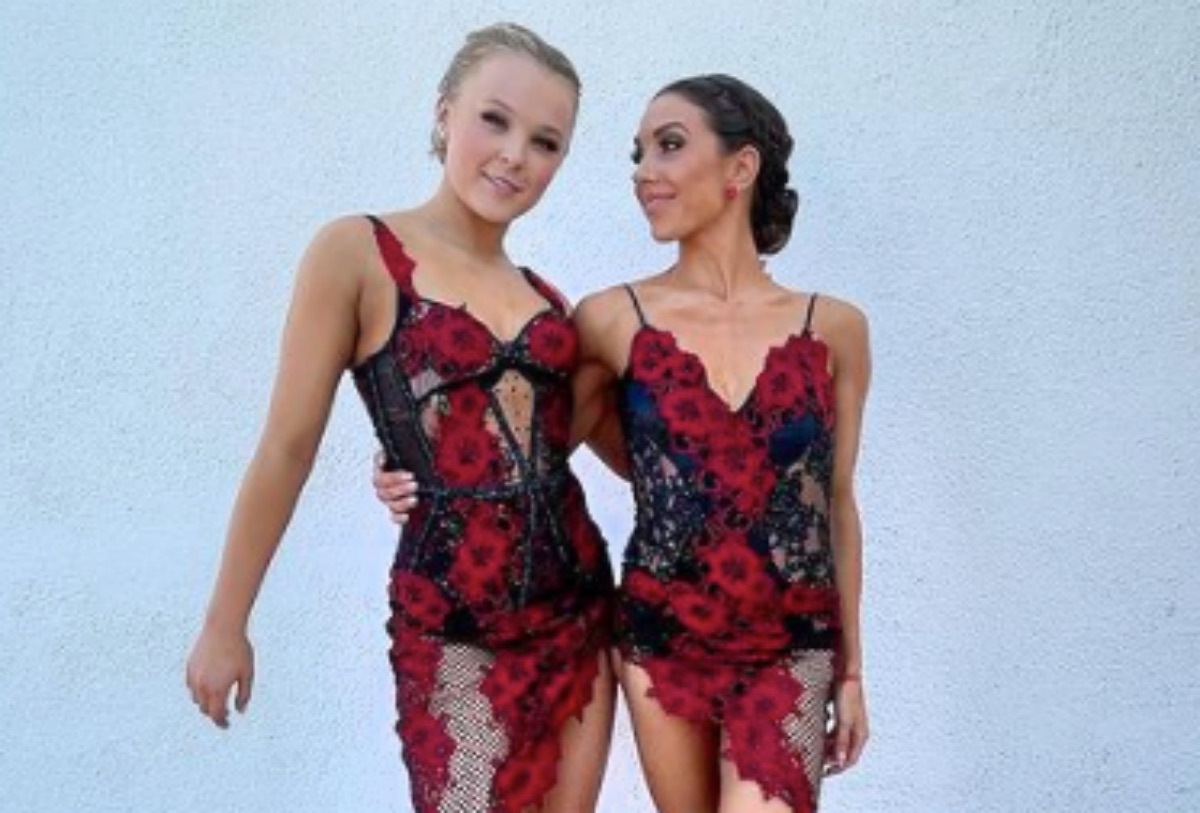 Dancing With the Stars (DWTS) news shows that celeb and pro dancers JoJo Siwa and Jenna Johnson were in the bottom two on Monday, November 1. The proud ladies vow not to ever let this happen again.

Dancing With the Stars News: Who Was Voted Off?

Teen sensation Siwa says the experience has been amazing but she wants to take the trophy home.

“I actually talked to Jen about this a couple of days ago,” she told Us Weekly. “I was like, ‘We are both going to be livid [if we lose], obviously, because we’re super competitive and we want to win, of course.’”

“But at the end of the day, this experience has already been more than anything I’ve ever done before that I’ve already won, and it’s been such a journey.” 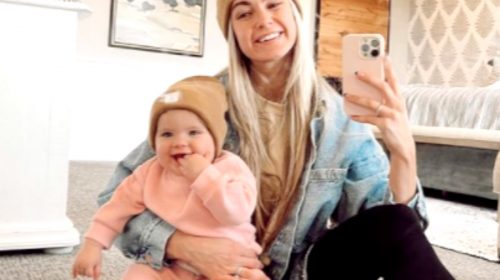 The Nickelodeon star is one half of the dance competition show’s first same-sex couple with Johnson. She says that she is, “thankful and grateful” for it all.

“The mirrorball isn’t even the icing or the cherry or the sprinkle on top,” she added. “It’s, like, the box that it comes in. It’s just, like, the extra little thing.”

The Dance Moms alum is also grateful for the friendship she has struck up with Johnson. She has acknowledged that she split from girlfriend Kylie Prew on October 11, mere hours before she performed as Prince Charming for the show’s Disney Week.

“This week was very, very extreme and something that I had never gone through and something that I’ve never felt before,” she said following Disney Week. She also praised Johnson for being her friend. “I’m really lucky that every day this week, I got to spend three hours with my best friend in rehearsals. It definitely has been a week, but because of my family, because of this song, because of the show, I’m on the other side of it.” 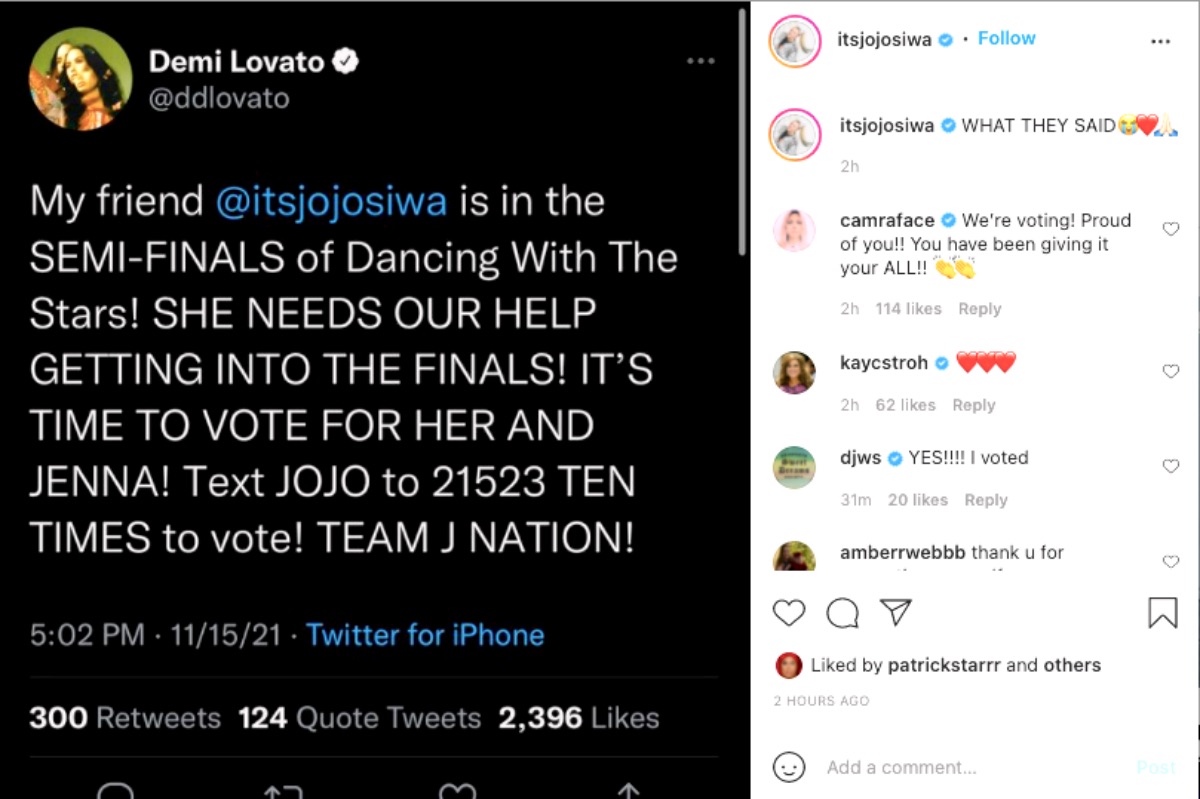 Dancing With the Stars News: Jojo is Competitive

She went on to say, “When I finally get a chance — hopefully on the show, but it doesn’t have to be on the show, it will be just in life — to tell the story of how Jenna changed my life and change the way that I look at myself, I cannot wait to do so.”

Siwa is also about to launch her new series, Siwas Dance Pop Revolution, with her mom, Jessalyn Siwa. The show will search for the right singers to build the perfect girl group.

Jessalyn told Us, “I have been a huge fan of all things singing and dancing for my whole life. We all were stuck in quarantine, and I just started putting it on paper and to see it come to life with these fabulous girls and JoJo being the choreographer and the creative director, doing these huge musical numbers of singing and dancing, it was everything I could’ve ever dreamed of. And we’re making stars, like, we made a pop group with these phenomenal kids, and I can’t wait for the world to see.”