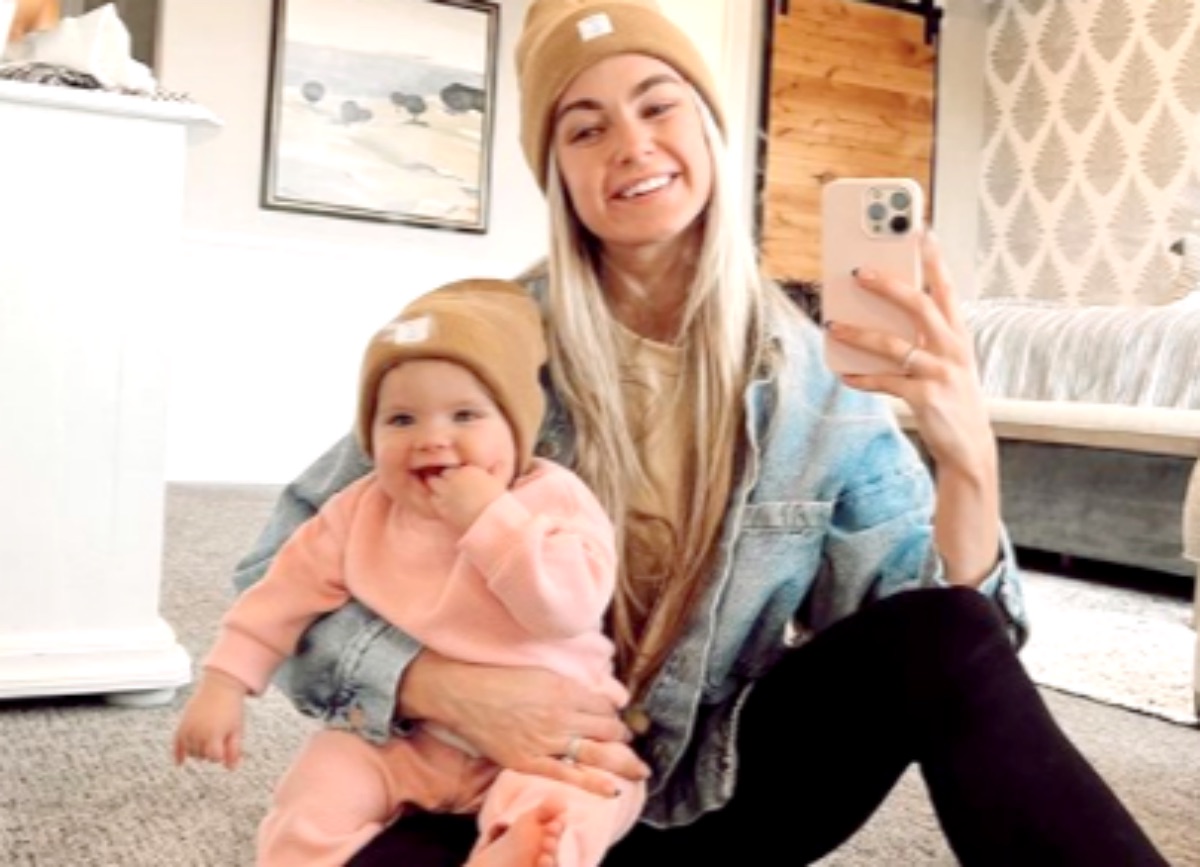 Dancing With The Stars pro-dancer  Lindsay Arnold hoped to feature on Season 30 of the show. Well, that happened for her and she partnered with Matt James. Unfortunately, they were sent home. However, she now spends more time with her baby girl Sage. The cute kid turned one-year-old this month. Photos and emotions came out and she clearly treasures her little one.

Dancing With The Stars – Lindsay Posts About Sage’s Birthday

In Season 30 of the show, Lindsay and Matt were sent home during Disney week. Angry, she suggested that the judges just had some sort of vendetta against her and the Bachelor lead. She said on her blog that their scores clearly were not in line with the decisions that the judges took. Actually, she’s not alone. Many fans also complained about the controversial scoring this year. 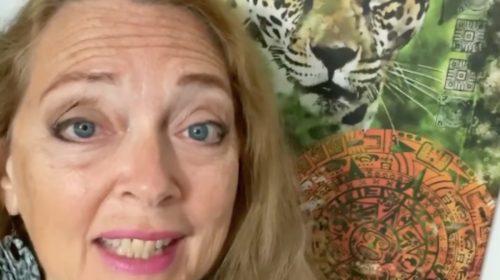 The Dancing With The Stars pro-dancer didn’t let the decisions on the show get her down on Sage’s first birthday last week. After all, say what you like, once a decision is made, it’s made. Fair or not, fans see many potentially good dancers leave. So, instead, Lindsay Arnold focused on a delightful day that her happy baby girl enjoyed on November 3. She posted in her Instagram Stories and on her main page.

Dancing With The Stars – Inside Sage’s Birthday

Fans always love seeing little celeb kids grow up on social media. After all, they really bring joy and sunshine into so many lives, Plenty of photos come from proud mom Lindsay and she didn’t hold back on her daughter’s first birthday. On her Instagram Stories, she posted up plenty of photos of yummy snacks and treats. She also arranged a Bounce House which the kids loved. On her main page, she treasured the moment Sage ate her first-ever birthday cake. 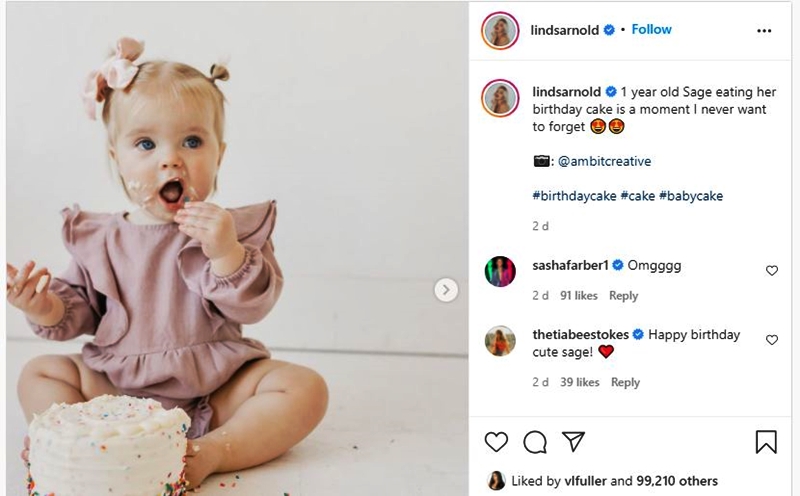 Dancing With The Stars colleagues and fans commented on the photos. Lindsay captioned them with, “1 year old Sage eating her birthday cake is a moment I never want to forget. 😍😍” Fellow pro-dancer, Sasha Farber commented, “Omgggg.” Then Daniella Karagach Pashkova noted, “THE CUTEST😍😍😍😍.”

Toes In The Cake

Dancing With The Stars saw that in the third photo, cute Sage got so into it, that she stuck her toes in the cake. One fan said, “Her foot in the cake 😍😍😍😍.” Clearly, the little kid just couldn’t get enough of the sweet treat! Another fan commented, “It’s the toes in the cake for me ❤️,” 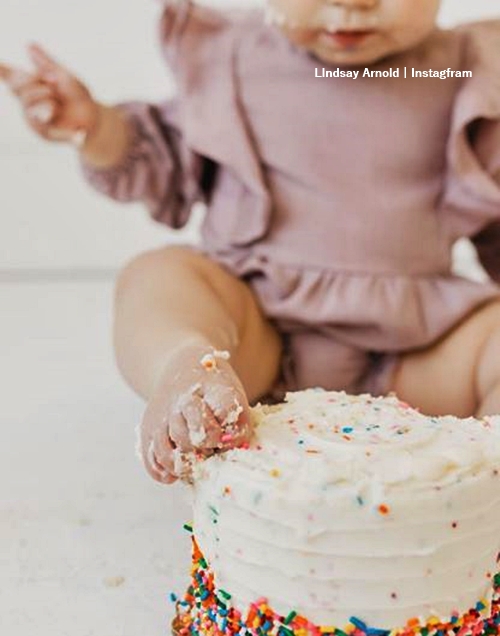 Probably, one day in the future, Linsday Arnold’s daughter Sage will look back on that photo and laugh so much.

Be sure to catch up on everything happening with the ABC show right now. Come back here often for more Dancing With The Stars spoilers, news, and updates.