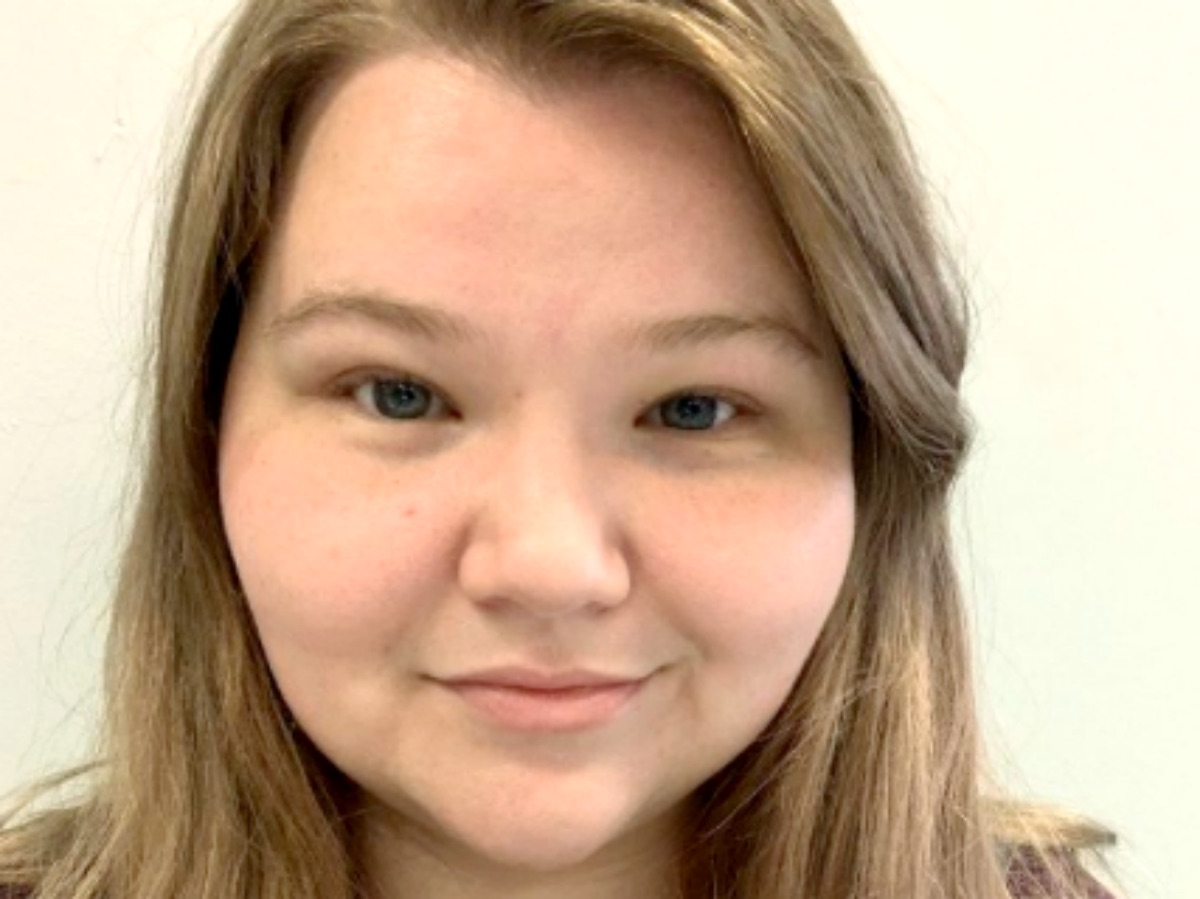 90 Day Fiancé fans know Nicole Nafziger for her engagement to Azan Tefou on the TLC reality show. She was in Morocco with Azan when the COVID-19 pandemic struck and had to spend quite some time away from her family, including her daughter May. Since then, it was eventually announced that they engagement was canceled. However, Nicole appears to be trying her best to keep her following on social media. Unfortunately, she is doing this in the worst possible way.

A while back, Nicole hinted that Azan was dead, while he was, in fact, alive and well. More recently, the TLC reality alum posted a sonogram image to her Instagram and Twitter accounts. Fans soon found out that Nicole wasn’t actually pregnant. That post, made in late October, is included here. 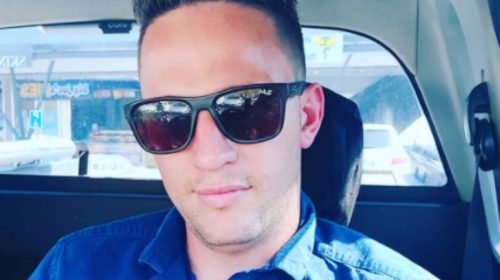 Nicole pretty soon followed it up with an explanation on both social media accounts, with the caption, “My official statement on my pregnancy.”

You guessed it, she wasn’t pregnant at all.

However, the latest post to her Instagram and Twitter on November 17 took things way too far. Both posts included an image of Nicole herself, with the words, “Heartbroken to confirm she is dead” and a broken heart emoji.

Meanwhile on Twitter, admittedly the link is more readily available.

The link, of course, did not point to a news story about Nicole’s tragic passing. It, instead, led to a list of famous people who have died in 2021. Around this time of year, this type of post is a regular thing, looking back and offering respect to those we have lost over the year. It is not unusual to share the story, but to use it as click bait is pretty twisted.

Fans upset at Nicole for her misleading posts

Naturally, Nicole’s followers were concerned over the misleading posts, leading to Nicole apologizing, as she always does after making a click bait post. However, no matter how heartfelt her apologies are, this doesn’t guarantee that it won’t happen again.

Obviously, the loss of Nicole Nafziger would be a tragedy for her parents, sister, and especially her young daughter, May. By tricking her followers into thinking she had passed is unforgiveable to many.

Admittedly, Nicole has kept her life pretty private since appearing on the TLC reality show with Azan, which is what makes her click bait posts stand out. While fans respect her as a single mom, bringing up her daughter May alone, they are wondering if she should get some professional help.