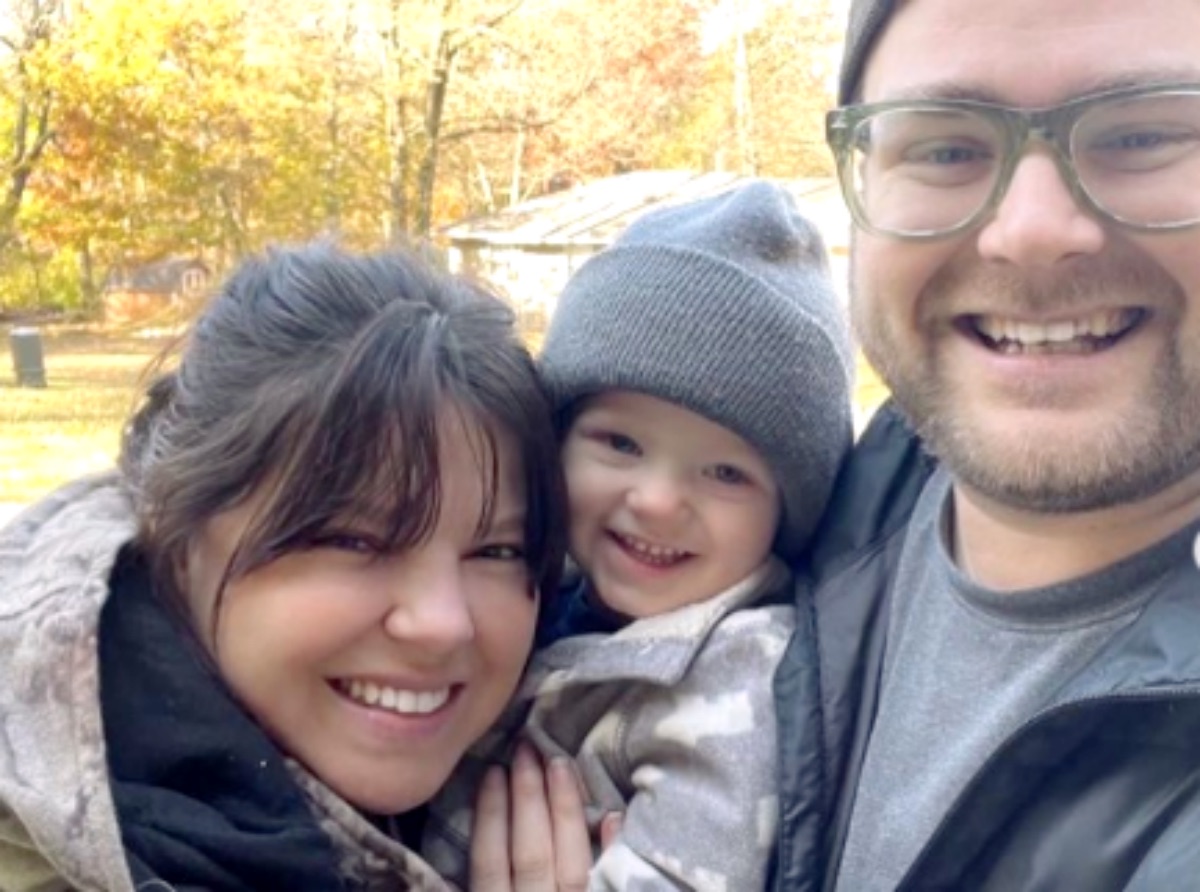 Duggar fans know that Amy used to appear on 19 Kids and Counting. Mind you, fans didn’t see much of her on Counting On, the spinoff that replaced that show. Still, fans like her as she seemed to live a less restricted life than Jim Bib’s kids. So, they still follow her on social media. Earlier this year, she told fans that she listed her house. Now, they finally relocated and a busy time comes as they unpack and settle in.

Duggar King Listed Her Home And Dillon Fixed It Up

When Amy told her fans that she listed her home, she said that Dillon was just making some final touches so it looked nice. Typically, as soon as they made their decision, a few things started going wrong. She told them that the AC unit broke. at a very inconvenient time. Clearly, they sorted out all those last-minute problems as they now started moving into their new place. 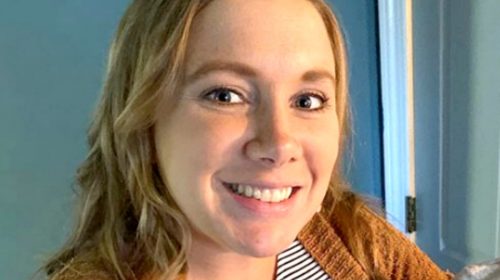 Duggar fans heard that Amy and Dillon waited until they planned their future before they had a child. Little Daxton looks very cute these days. Amidst all the changes in their lives, it’s unlikely that the 90 Kids and Counting alum plans on rushing into more babies just yet. Perhaps once they settle down in their new location, they might start preparing for more children.

She started her 3130 Clothing store in Springdale, Arkansas back in 2018. However, the coronavirus saw her shut down for a while. Fortunately, things started improving and she re-opened. The Sun reported that unfortunately, they ran into a problem with the landlord who apparently entered the store in breach of their contract. So, they quickly found a new location. Since then, the new shop opened and now they move home as well.

On Tuesday, November 16, Duggar fans saw that Amy now sits in a situation where she will probably be very busy over the next few days settling in. On Instagram, she said, “Packing up 6 years here!!😉” Meanwhile in her Stories, she showed them making the actual move later that day. One Counting On fan said to her, “That’s got to be hard Amy. There must be so many memories and firsts there. Wishing you all the best as you pack up and start making new memories in your new home. Love from Ontario Canada 🇨🇦.”

Other Well Wishes Go Her Way

One Duggar fan wrote, “Best wishes for [the] move. You must be tired after moving clothing store too.👏❤️.” Then another person who also moved right now said that Amy’s house looked exactly the same theirs. Probably, once she’s unpacked and settled, a lot of stress and worry will fall away for the popular alum.