Honey Boo Boo Spoilers: What Happened with Her and Mama June? 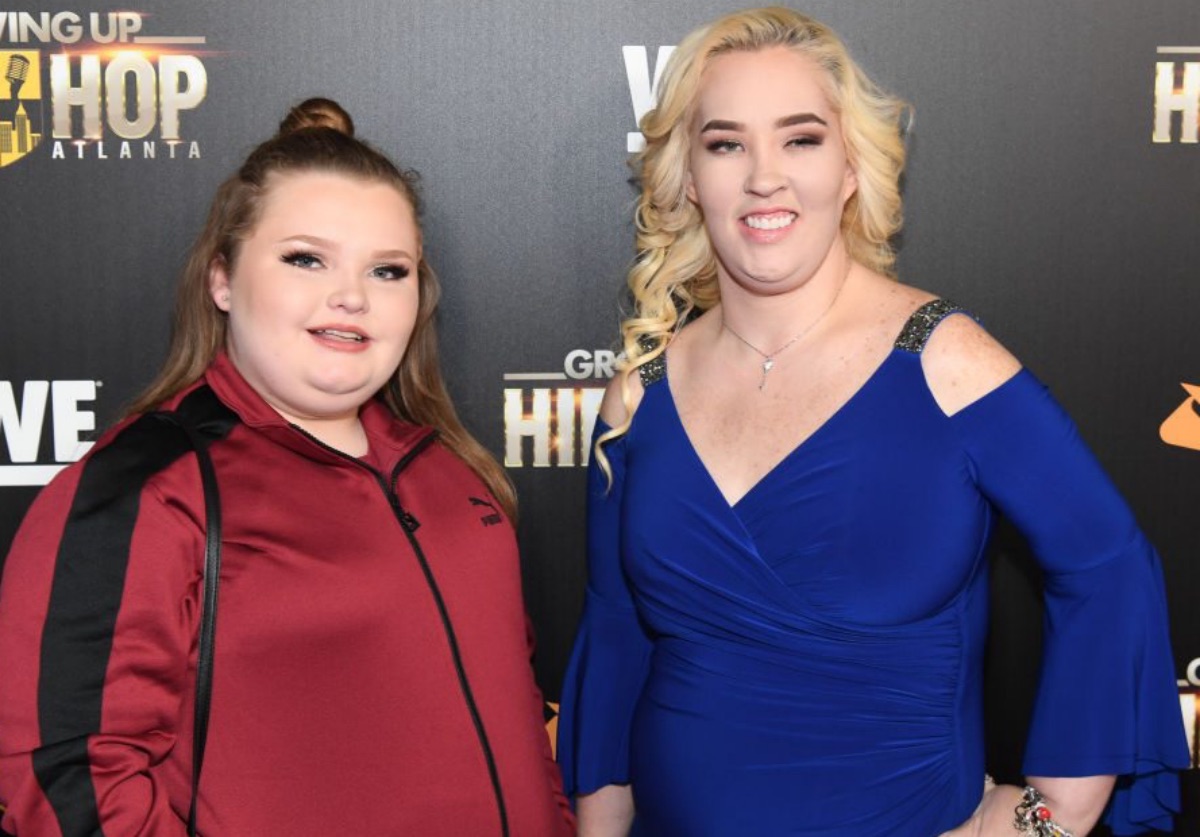 Honey Boo Boo spoilers reveal that fans want to know just what has happened with her and her mother, Mama June Shannon. In a recent interview with Alana Thompson, Honey Boo Boo, she revealed that she is working on her strained relationship with her mother. June has been trying to get sober and is also working on mending ties with her children.

When she left with her boyfriend, then got arrested, and got really deep into drugs and alcohol, the family was left to fend for themselves.Now, Alana is talking about being with her mother on the Masked Singer and working on things with her. 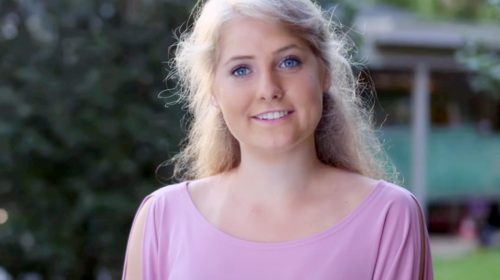 Alana was quick to talk about how things are going with her mother. She told her fans, “I feel like right now, we’re definitely working on us and trying to fix the relationship. I don’t feel like it’s 110 percent fixed, but it’s definitely getting there, that’s for sure.” June has started to move closer to her family now that she is working on being sober and she wants to be in her children’s lives once again.

June wants to be with her children every day again and has been making a huge effort in doing so. Now that they have started filming Mama June: Road to Redemption, they see each other a lot. They film five days a week and she is now living about 15 minutes away from her children. June told fans all about her getting closer to Alana and being on the Masked Singer with her. 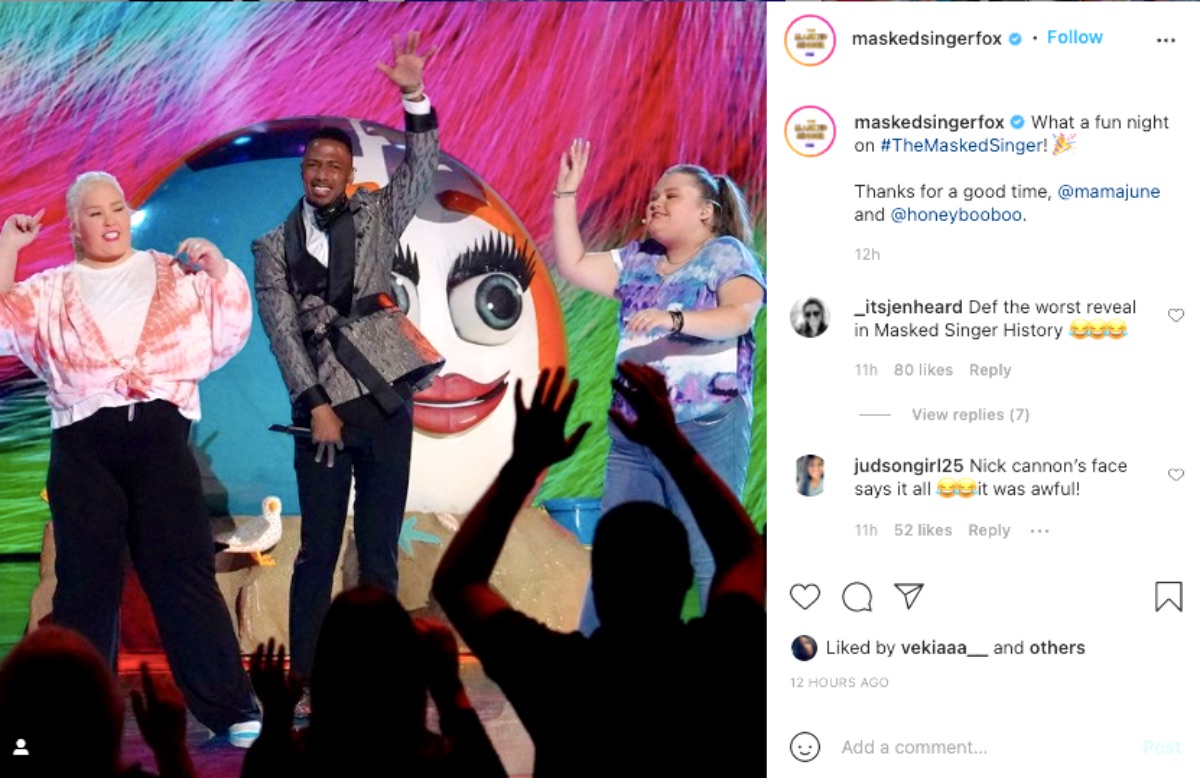 June said, “It was very emotional. It was kinda great that it was coming from our 10-year anniversary of being on reality TV, thhat happened October 12 of this year, just last month and now we’re on the Masked Singer, which is huge for both of us because Alana did Dancing With the Stars, and for us, it’s one of the biggest things that we’ve done in our career.”

On the Masked Singer, the ladies were in a beach ball together and they sang Party in the USA by Miley Cyrus. It was pretty challenging for them, but they both said that they had a great time!

The Bold and the Beautiful (B&B) Spoilers: Brooke and Ridge Battling About Deacon