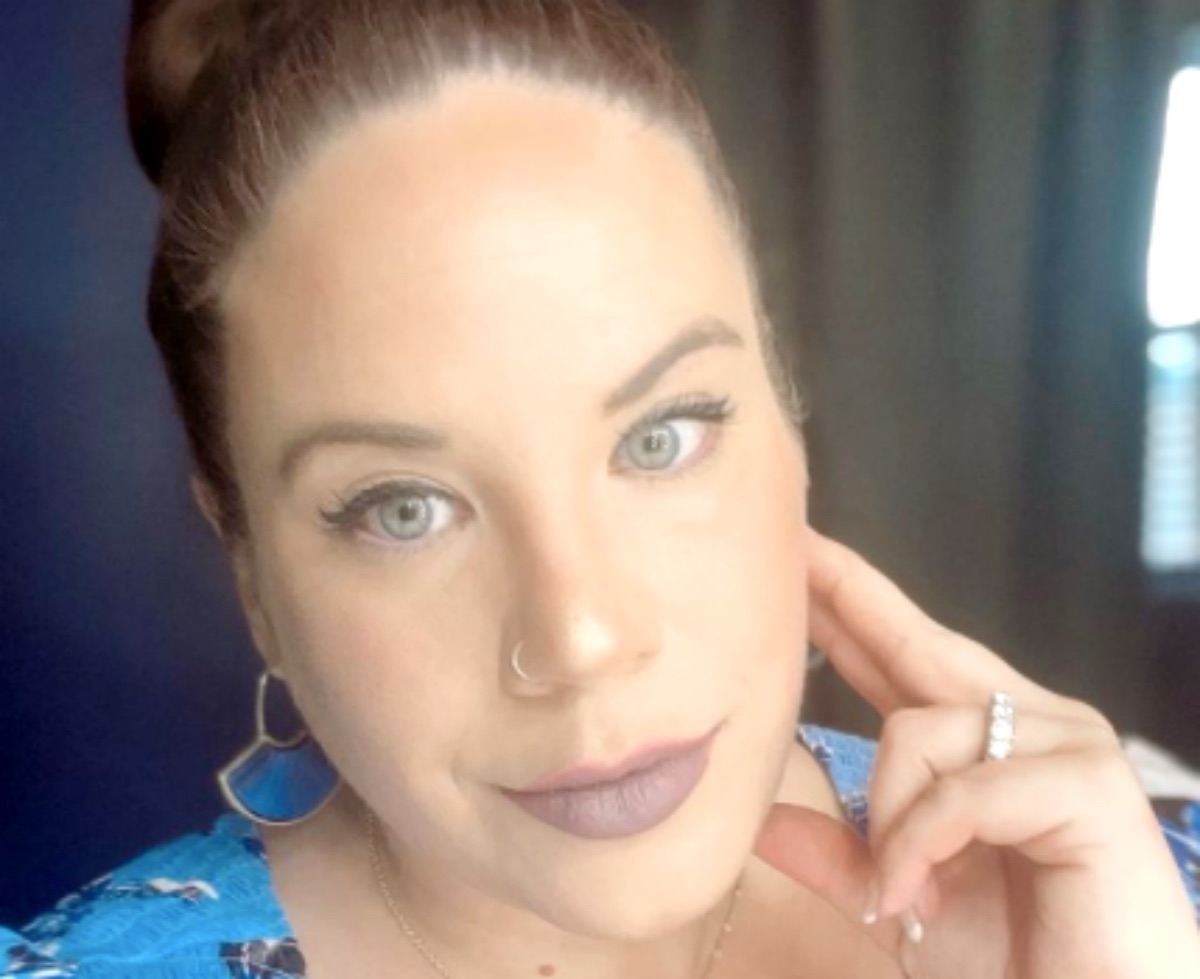 My Big Fat Fabulous Life fans saw on Season 9 of the show, that Whitney Way Thore behaved petulantly, and childishly. Actually, some of her decisions seem a bit petulant in ill-conceived, fans think. However, she’s no spring chicken. So, how is the TLC start? Read on t\o find out. You might be surprised.

Recently, fans slammed Whitney for acting a like child. It came when her friend, Buddy Bell hadn’t seen her for a while. The day he called around, she felt sick and lay in bed. Being friendly, Buddy sat next to the bed and chatted with her. However, when she talked about seeing a dentist, he cracked a small joke and laughed. Then, in response, she threw her remote really hard and hit him on the head. In fact, she drew blood. So, fans seemed a bit shocked by her behavior. 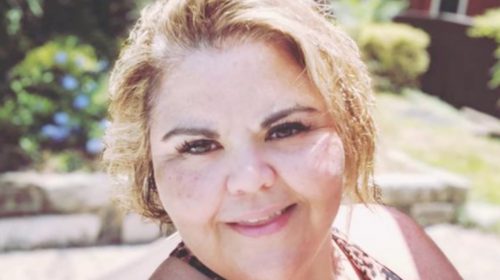 My Big Fat Fabulous Life fans saw that Whitney did a Q&A and she talked about her virginity. She’s never shy about that or about promoting intimate toys. Well, she explained that she lost he virginity at school. She and a guy dated for a while, and then they snuck off one day and did the deed. Afterward, she went back to her drama class. That came after she told fans that her mom Babs never really talked to her about the “Birds and The Bees.” At the time, she was nearly 18 years old. So, that would have been in about 2001/2.

My Big Fat Fabulous Life – How Old Is Whitney?

Whitney is the oldest child of two kids. her mom and dad never revealed their exact age. However, Whitney arrived in 1984. So, she’s now closer to 40 than 30. Aged about 37, she worries about not having her own children. Actually, in Season 9 fans saw her talking about freezing her eggs and perhaps finding a surrogate to carry a baby for her. Naturally, fans worry about her raising a child. After all, she never seems to be able to stay in a relationship. 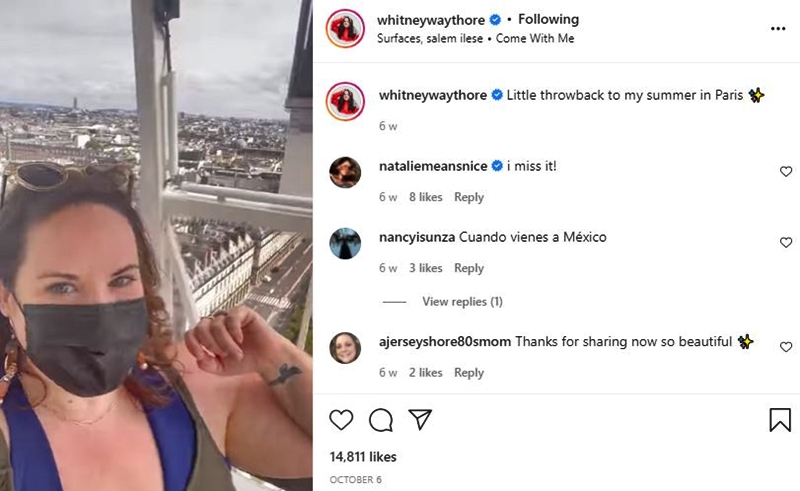 The long-distance infatuation with her French tutor made My Big Fat Fabulous Life fans think she clutches at straws just to find a guy, Some of them complained that the storyline on TLC seems like some sort of manhunt. Well, Season 9 ended inconclusively with the Frenchman who decided against traveling to the States. So she booked a one-way ticket to Paris. Hmmm – there’s that compulsive behavior again, fans agree.

My Big Fat Fabulous Life looks set to return with another season. TLC never announced a renewal yet, However, Whitney mentioned it in a Q&A with her fans. Potentially, fans will see her tie the knot before she hits the Big 4.0 birthday.

Be sure to catch up on everything happening with TLC right now. Come back here often for more My Big Fat Fabulous Life spoilers, news, and updates.