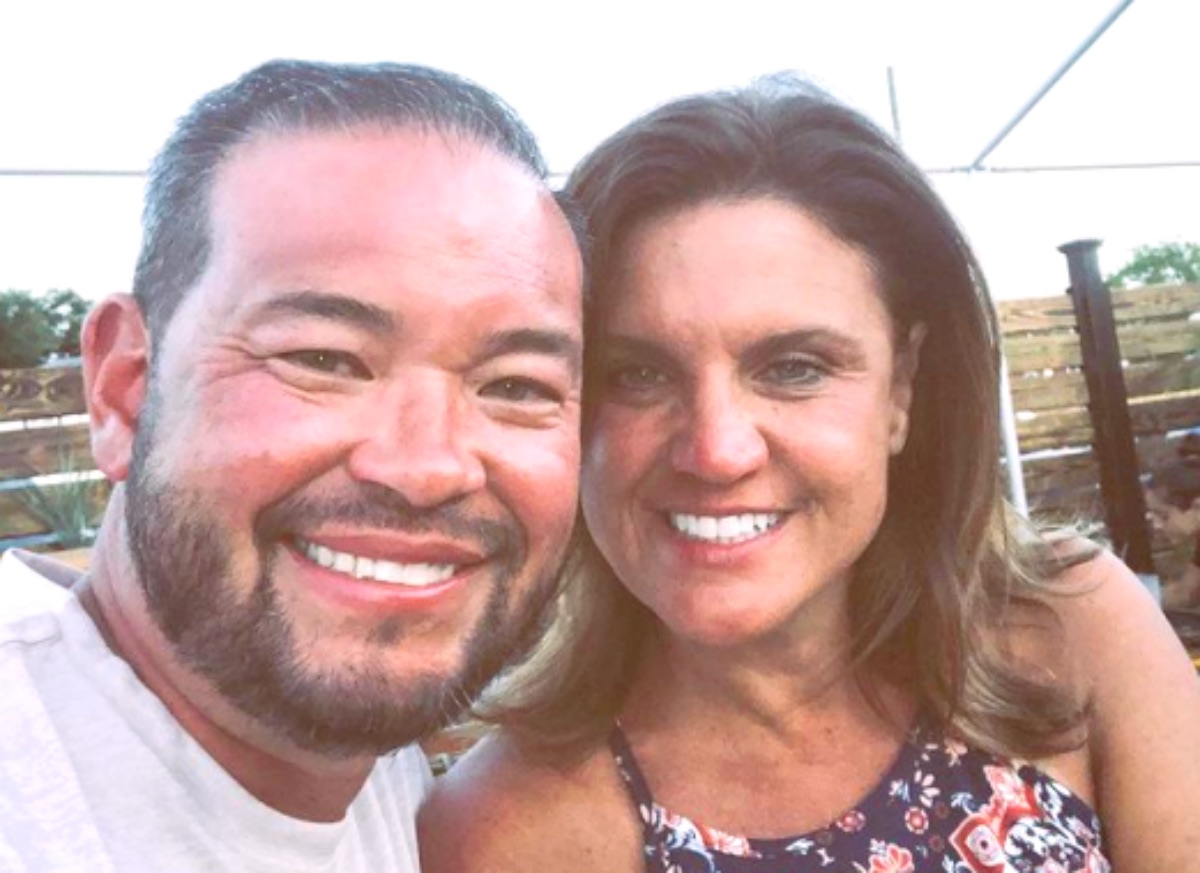 Jon Gosselin, the TLC alum who starred in Jon and Kate plus 8, ended his relationship with his wife over a decade ago. For years, the vitriol and hate spewed out about their life and divorce. Once Jon’s TLC gag order expired, he started becoming more active on social media. However, his new-found happiness with Colleen Conrad soured and they also split. Now, he got her in a rage by talking about her on television.

TLC fans saw that Jon and Colleen seemed in a very good place. He worked at a hospital and she worked in mental health nursing. They went all over the place together and his son Collin seemed to love her as a sort of surrogate mom. Recall, Kate sent him to an institution at a young age. Eventually, Jon got custody of him and he, along with his sister Hannah, lived with Jon and Colleen. The rest of the sextuplets, his ex-wife, and the twins remain estranged from their dad. 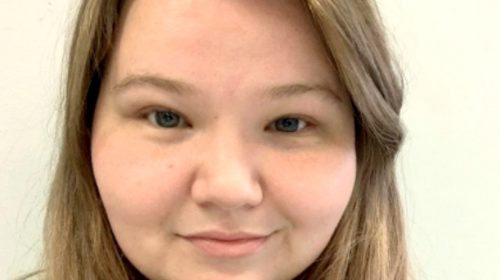 Jon Gosselin split from Colleen soon after she was diagnosed with cancer. Accused of dumping her as she brought medical problems, Jon denied it. Well, now he’s been talking about her on television, she feels that he went way too far. Clearly, he didn’t ask her how she felt about him going public about their relationship.

Last week, Jon talked with Dr. Mehmet Oz and he claimed that way before they split, and before the cancer diagnosis, they already had problems between them, InTouch Weekly carried the story. The outlet noted that Jon said, “We had ongoing issues previous to our breakup and previous to her diagnosis.” Elaborating, he continued by saying that they decided to scale down their relationship. Somehow, he felt that if they were just friends it would help to “get her through her treatment.”

Jon Gosselin chatting about her made Colleen very angry. Taking to her Instagram, she wrote, “How is it [OK] for someone else to keep talking about your cancer diagnosis on TV of in the media without your permission?” Next, she clarified with a fan that she spoke about Jon. As she underwent the removal of a breast, it hardly seems right that she now stresses about her business being bandied about in public.

What do you think about Jon Gosselin who seems to have a knack when it comes to annoying the women in his life? Do you agree with Colleen, that he took it a step too far when he spoke about her on television? Sound off your thoughts in the comments below.

Check back with us often for all the news and gossip about the TLC network. Remember to come back here often for more updates, news and spoilers.