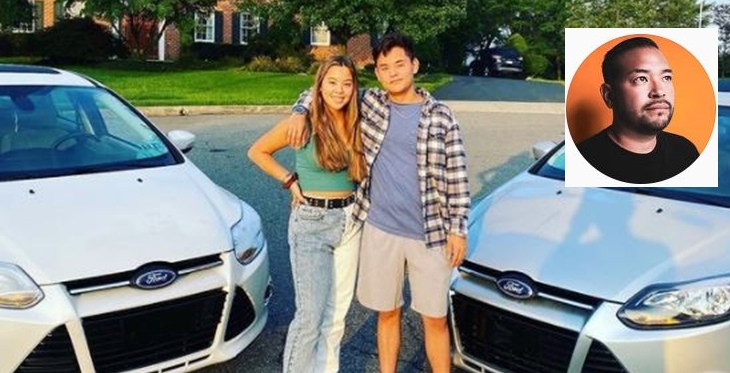 Jon Gosselin isn’t Mr. Popular with TLC fans right now. The news came that he separated from his longtime girlfriend, Colleen Conrad after she received a diagnosis for cancer. Of course, he denied her illness made him stop loving her, but fans don’t believe him. After all, they saw his toxic relationship with Kate on Jon and Kate Plus 8, play out for years. Still, they like that he made a nice home for his two kids, Hannah and Collin. So, where was Collin at Thanksgiving?

Recently, Jon appeared with Dr. Mehmet Oz and he claimed that Colleen and he had problems a long time before her cancer diagnosis. He said. “We had ongoing issues previous to our breakup and previous to her diagnosis.” Well, he decided that somehow, splitting would help her get her treatment more effectively. Fans couldn’t get their heads around that. Plus, they sided with Colleen who slammed Jon for discussing her on television.

Jon Gosselin was not alone in getting some toxic fans. His ex-wife Kate also ended up slammed as TLC fans criticized her for making money off the twins and the sextuplets. It was all too much for them, especially when they heard that she sent Collin to an Institution. Poor Collin only just got used to having his dad and a stable home when Jon split from Colleen. Last year, on Mother’s Day, he really praised her for being like a mom to him. So, perhaps he took the split between Jon and Colleen very hard.

Jon Gosselin Posts About Thanksgiving But Where is Collin?

Jon took to Instagram on Thursday, November 25, and shared a photo of himself with his daughter Hannah. In his caption, he wrote, “the holidays are a time for family and reflection. Be present and thankful today and everyday. Happy thanksgiving to you all!!” Well, fans liked the photos and one of them said, “Great picture of you two! Hope all of you (including Collin) had a Happy Turkey Day.😘” 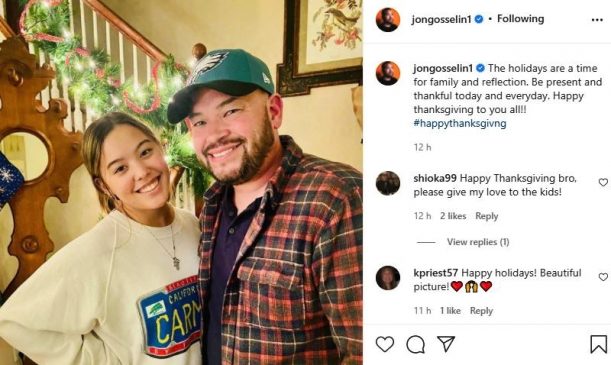 Fans questioned Jon Gosselin on where Collin might be. One of them asked, “Where’s Collin? Happy thanksgiving 🦃🍁.” Of course, as one fan pointed out, he might have taken the photo. Another fan pointed out that Collin has his own Instagram. However, he removed most of the photos from it. Actually, it’s interesting to see that Colleen still follows Collin. So, hopefully, they still maintain a close relationship.

Collen, the now ex-girlfriend of Jon Gosselin didn’t post anything on Instagram about Thanksgiving yet, In fact, she last posted there in October. Perhaps Collin visitedher and her kids? Or perhaps he was the one who took the photo. Hopefully, he still gets along with his dad since he split from Colleen.