Life After Lockup Spoilers: Is Nicolle Or Sara Isaac Pregnant? 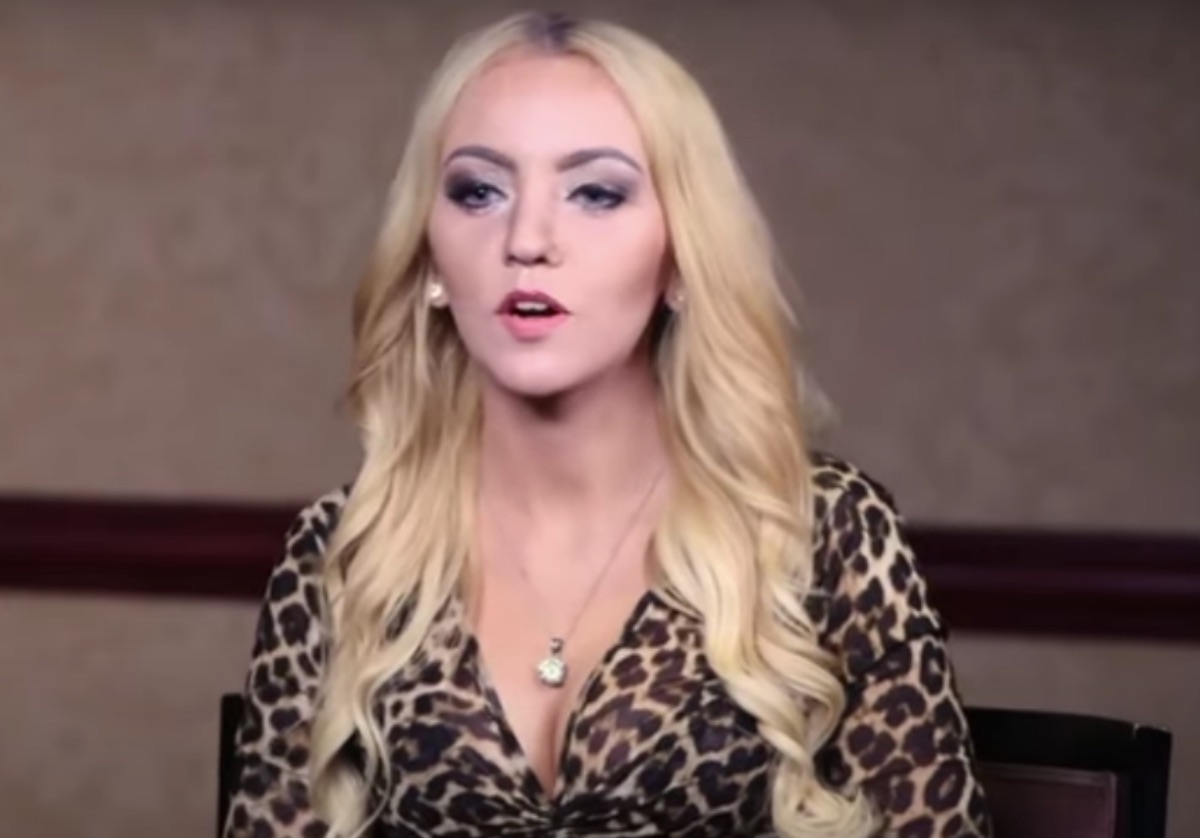 Life After Lockup fans heard that Daonte and Nicolle might expect a baby, Actually, that seemed tied to the trailer for the show was stitched together. Sometimes, that can be very misleading. In fact, the bit about the pregnancy test might relate to Shawn and Sara Isaac rather than Nicolle. 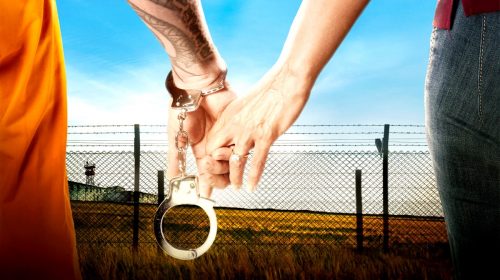 In the meantime, another preview for Life After Lockup revealed that a pregnancy test got tossed into a segment about Daonte and Nicolle. However, it might not relate to her at all. According to RealiTeaSquad, it was a pregnancy test for Sara Isaac. On the weekend, something else emerged via Reddit. It came on the r/loveafterlockup subreddit. Unfortunately, it’s not credited to anyone, but it clearly showed that Sara is pregnant.

Life After Lockup Shawn And Sara Expecting A Baby?

Starcasm reported in about mid-October, that Shawn and Sara married. The outlet got ahold of court documents from Ohio. The report noted: “Shawn and Sara filed for their marriage license on July 20. They officially got married a little more than a month later on August 24.” Back then, rumors that Sara might be pregnant were already swirling.

Life After Lockup fans think that more kids for Shawn might be the worst idea yet. After all, he already fathered five kids. Nobody seems sure how he earns a living, or what arrangements he makes for them. So, a seventh child just sounds crazy to WETV fans. After all, Shawn and his ex, Kelly jumped through drama hoops over bankruptcy and evictions.

Life After Lockup fans on Reddit slammed the fact that it seemed like Sara really is pregnant. Although the news leaked a while ago, it’s only now that they really believe the story. One of them wrote, “They are such epic dumpster fires though, that hopefully the kid will see how shitty they are and triumph despite their existence.”

Then another critic noted, “She wants security, he is willing to lie about his kids and ex’s and life and money and everything to secure her in his life.”

Be sure to catch up on everything happening with WETV right now. Come back here often for more Life After Lockup spoilers, news, and updates.