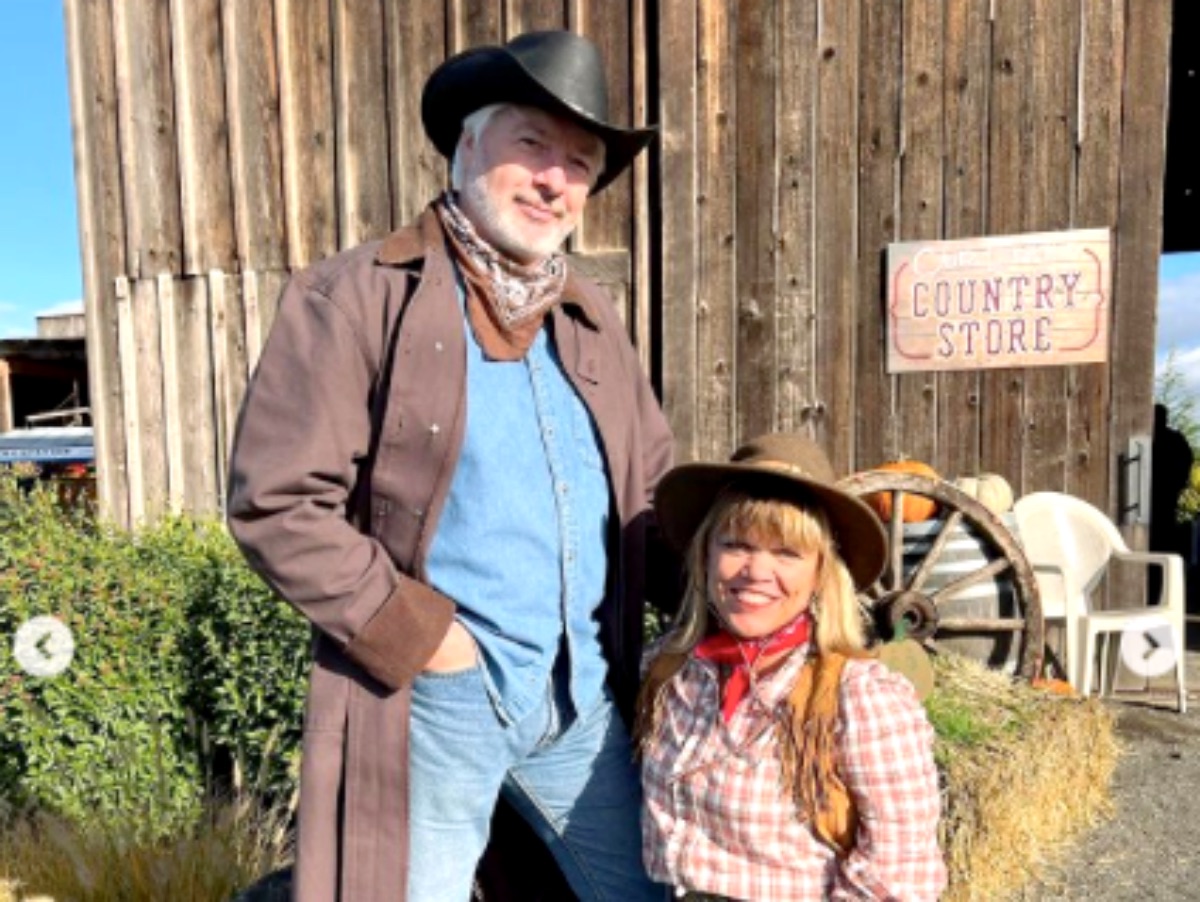 As fans know, there was a big “winter Storm” that his Matt Roloff’s farm recently, and he happened to be visiting with his ex-wife Amy and her new husband Chris Marek at the time.

On Instagram, fans had asked matt If his former wife Amy, 57, and her husband Chris, 55, had thanked him for everything he did for their wedding day and he responded that he had, adding, “That’s why they had us over for one of Amy’s amazing din dins.”

Fans will recall that on Sunday, September 19, Matt had revealed, via Instagram, that he and his girlfriend had visited Amy and Chris, writing, “[Caryn] and I had a wonderful time over at [Amy] and [Chris’] house having dinner and conversation.”

The happy newlyweds showed their gratitude to Matt for all the help he gave, building them a new barn just for their ceremony, by inviting him and his girlfriend Caryn over for a home-cooked dinner.

“The farm is ready. Never looking so good. Bring it on. Hard work pays off,” he wrote on Instagram after finishing preparations for Amy’s wedding back in August.

The former husband and wife team, who together share children, Jeremy, Zach, Molly, and Jacob, reunited momentarily, for dinner, with their current partners in tow.

The following day “disaster” struck the farm while Matt, 59, slept.

Matt shared, on his Instagram post, an image of a downed tent that occurred right before their busiest time of the year, pumpkin season.

In his post, he wrote that after wishing his ex-wife and daughter, who share birthdays, a happy birthday on Friday, he woke to “this disaster on the farm.”

The pumpkin season for the Roloff farm begins on October 1.

On the farm, families can have loads of fun, with a quarter-mile trail walk, a wagon ride, face painting, and even a train ride.

It is one of the busiest times of the year for Roloff Farms.

After mentioning that they lose a tend every year, the family patriarch did make sure to show gratitude, writing, “glad we have time to recover.” 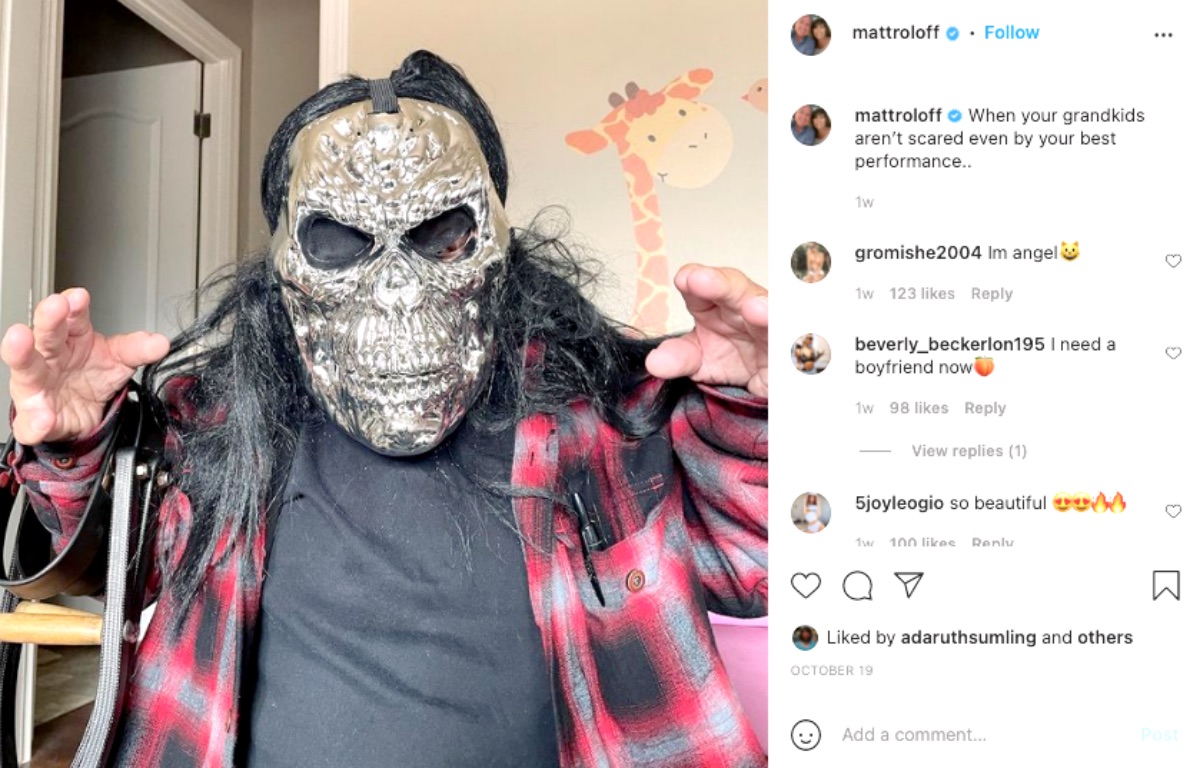 Regarding the dinner and following “disaster” fans chimed in with support and praise for the family with one writing, “It’s great how you all come together & celebrate special days, setting aside your differences!!

It’s very admirable!! Not many can do that!!

You & Amy raised a great bunch of kids!! You both should be very proud!!! You’re very blessed!! Sorry about your tent!!”

Another fan from weather-beaten Louisiana joked, “Louisiana would be happy to send the next storm your way if you really want to feel the wind.”

A new season for Little People Big World has yet to be announced but, Fans can stream the show online via Philo, fuboTV, Sling TV, Hulu with Live TV, AT&T TV, and YouTube TV.