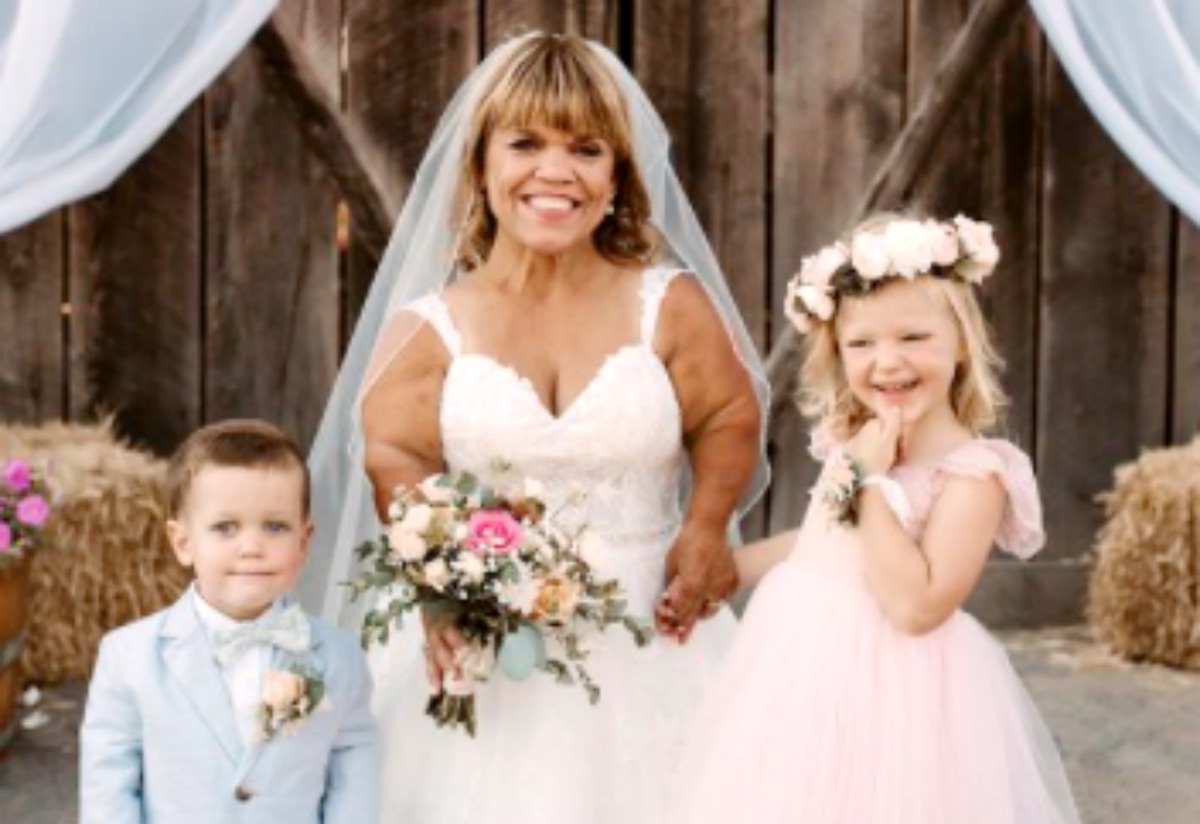 Little People, Big World fans saw that in the last season of the show, Amy Roloff and Chris Marek tied the knot. Actually, fans didn’t see the wedding on the show. Rumors emerged that the network might feature it as a special. Later, Amy promised that would happen. Now, she confirmed the actual premiere date.

Little People, Big World Couple have Been Together For Five years

Although Chris and Amy recently married, fans seemed a bit confused when she announced their 5th anniversary. Well, she meant that they met and dated and spent time together for five years. Recall, back when they met, Amy decided to try and have some happy times. So, she and her friends threw a pool party. Chris arrived and she instantly liked him. Before long, she shared how they went road tripping on his bike together. 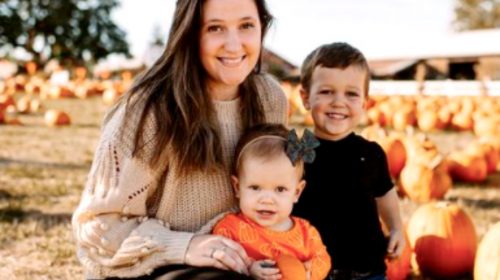 Little People, Big World fans didn’t see the wedding yet, However, Amy shared photos of her special day. Notably, her ex, Matt and his girlfriend Caryn didn’t attend. However, as he helped to arrange the farm venue, she invited them over for dinner to thank them. TLC fans agreed that was the right thing to do, as Matt put a lot of effort into making it special for her. Perhaps the Wedding Special reveals Matt doing some of that preparation.

Fans expected the special sometime in October. However, that didn’t happen. On Friday, November 5, Amy took to her Instagram and sounded excited about the fact that the show comes along soon. In her caption, she wrote, “It’s a date! We’re excited to share with you our love story/wedding. Our story will air on Nov 9th on TLC at 9:00pm. We hope you’ll be watching. Lots of love from us 💗.” 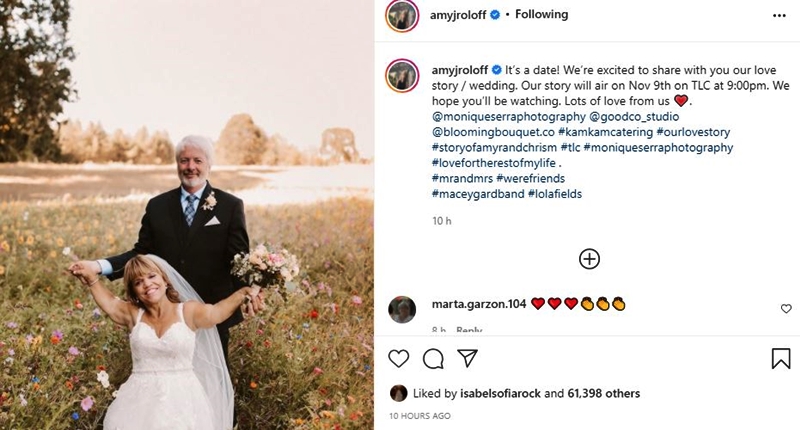 The photo that the Little People, Big World star shared tagged Monique Serra as the photographer, Fans loved the photo, and they also became excited now that they have an exact date set for the premiere. One fan wrote, “You were married on my birthday!!! Now every year I will always think of the 2 of you❤❤❤.”  Then another fan commented, “❤️❤️❤️❤️ I love following your story your the cutest couple, (sic) 💖💖💖💖.”

Will You Watch The Wedding?

Many Little People, Big World fans agree that they intend to tune in and watch the show on TLC. One of them wrote, “I am definitely watching. I love your show.” Another one noted, “Yay 😀 can’t wait to see it !!! ❤️”

Will you watch the wedding special? Sound off in the comments below.