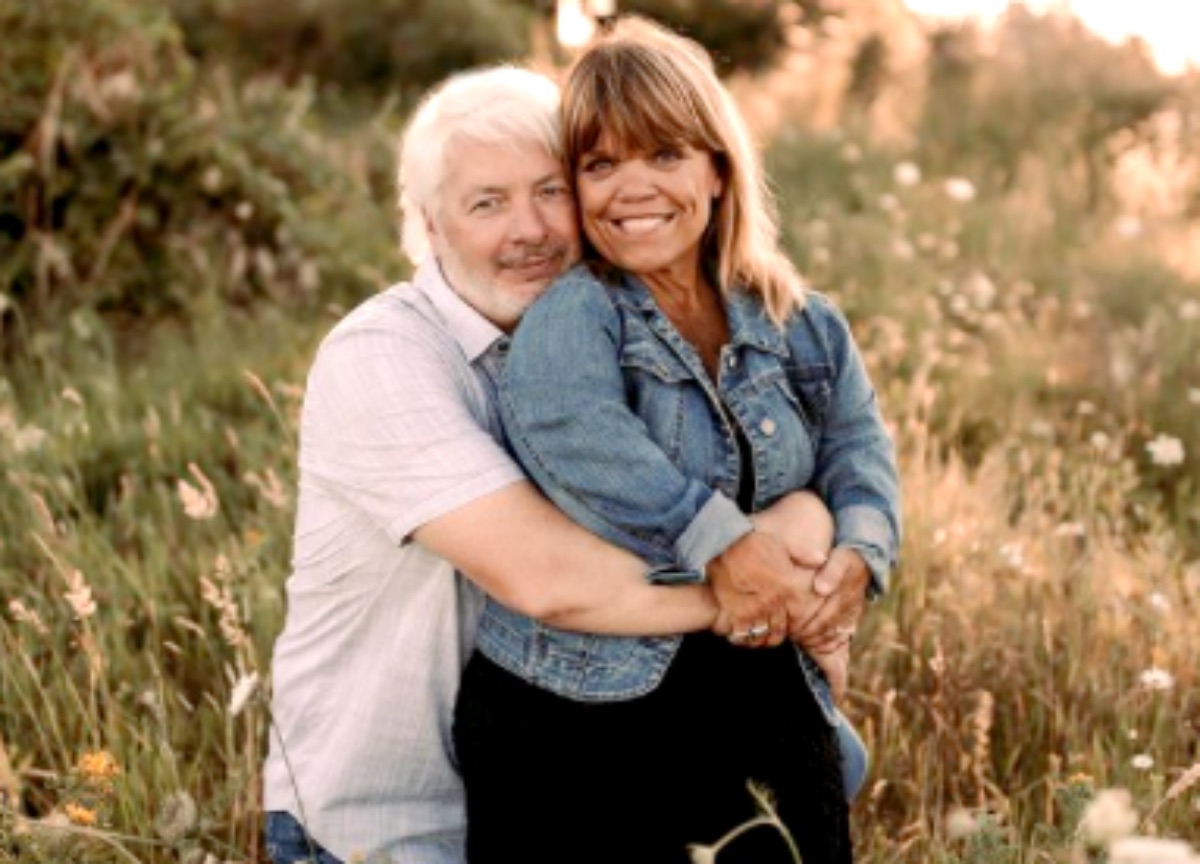 Little People, Big World stars Amy Roloff and Chris Marek keep stealing the LPBW spotlight! And now the newlyweds have done it again with a stunning surprise. In addition to a special edition of their reality TV show focused on their wedding, Chris and Amy will travel to a very special destination for their honeymoon.

Ready to find out where Roloff and Marek will travel? Say “aloha” and get all the details below. Plus: Discover everything to know about the Little People Big World two-hour special!

Memo to Little People, Big World star Amy Roloff: If you want your honeymoon destination to stay secret, steer clear of social media! Apparently she and Chris Marek wanted to prevent anyone from knowing where they would go. 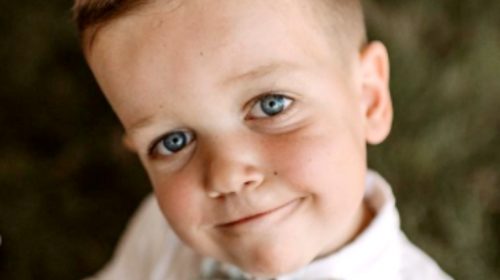 But then Amy dressed up in what TV Season Spoilers calls an “authentic Hula girl outfit.” In her social media posting, she also hinted at an Hawaiian and “honeymoon vibe.” It didn’t take much for fans to guess that Roloff and Marek had chosen Hawaii for their honeymoon.

In addition, an insider confirmed that destination to In Touch. And the source even revealed exactly when Amy and Chris will leave. That date reportedly coincides with the air date of their special.

Amy Roloff’s new husband, Chris Marek, apparently spilled their honeymoon plans during a Roloff Farms tour, according to the insider. “Chris told people on a tour at Roloff Farms that he and Amy are going to Maui and leaving on November 9,” shared the source.

The departure will take place on “the same day their wedding special airs on TLC,” added the insider. Chris revealed to a fan that he and Amy will “wing it.” But he does feel excited about one activity: Snorkeling!

Chris Marek and Amy Roloff reportedly will honeymoon in Hawaii for “about a week,” according to the source. But that honeymoon will mark only the first of their travel plans as a couple. 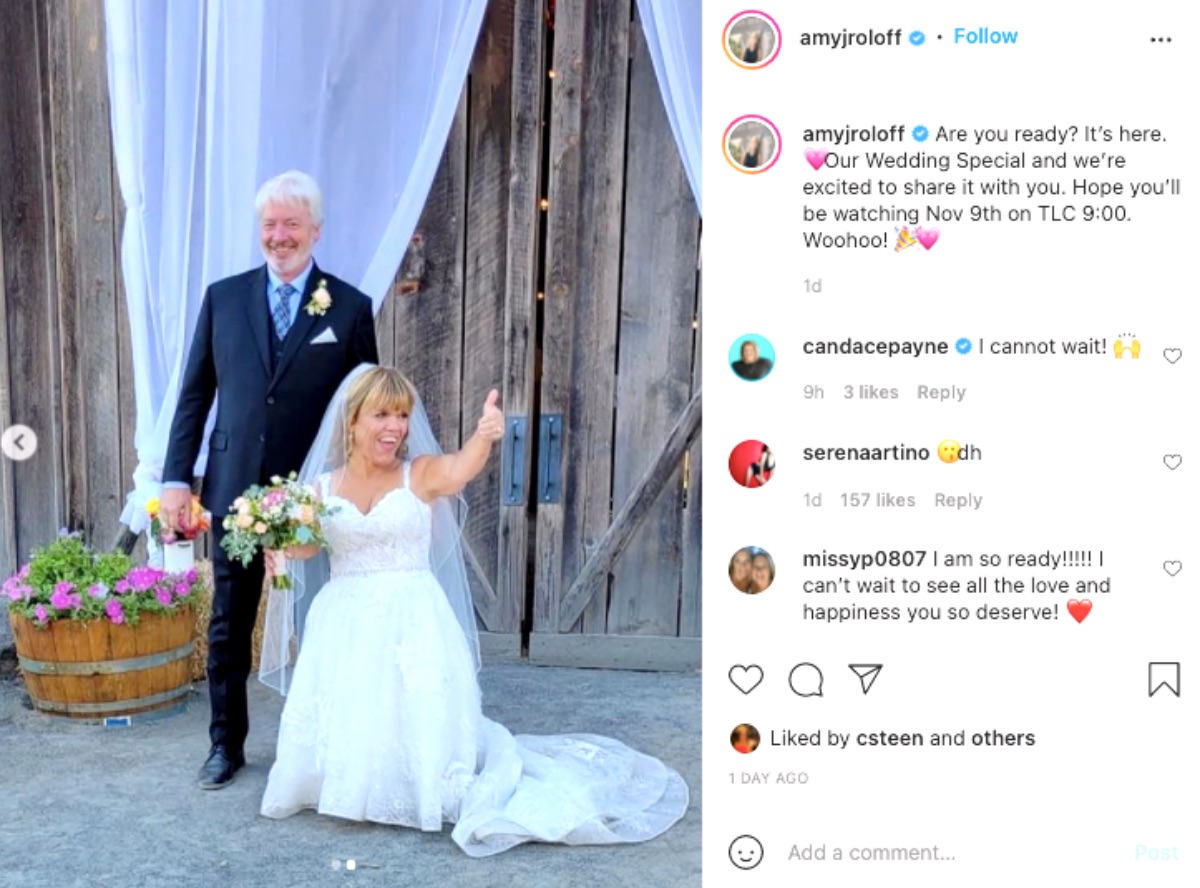 The new husband and wife feel excited about more visits to other states in 2022, added the insider. For instance, Chris shared the Little People, Big World stars’ plans for next summer. “Next June, we’re riding to Alaska and back,” Marek revealed to fans during a Roloff Farms tour last month.

The Little People, Big World stars plan to take the Alaska trip “on his motorcycle,” according to the source. “He says it will be a little over 3,000 miles and should take just over three weeks.”

For fans who want to know more about the newlyweds and their wedding, the special edition “Amy and Chris’ Happily Ever After” will air on TLC on Tuesday, November 9, at 9/8c. What do you think about their wedding and honeymoon? Share your views with us. And then check back on our site for all the news about Little People, Big World!