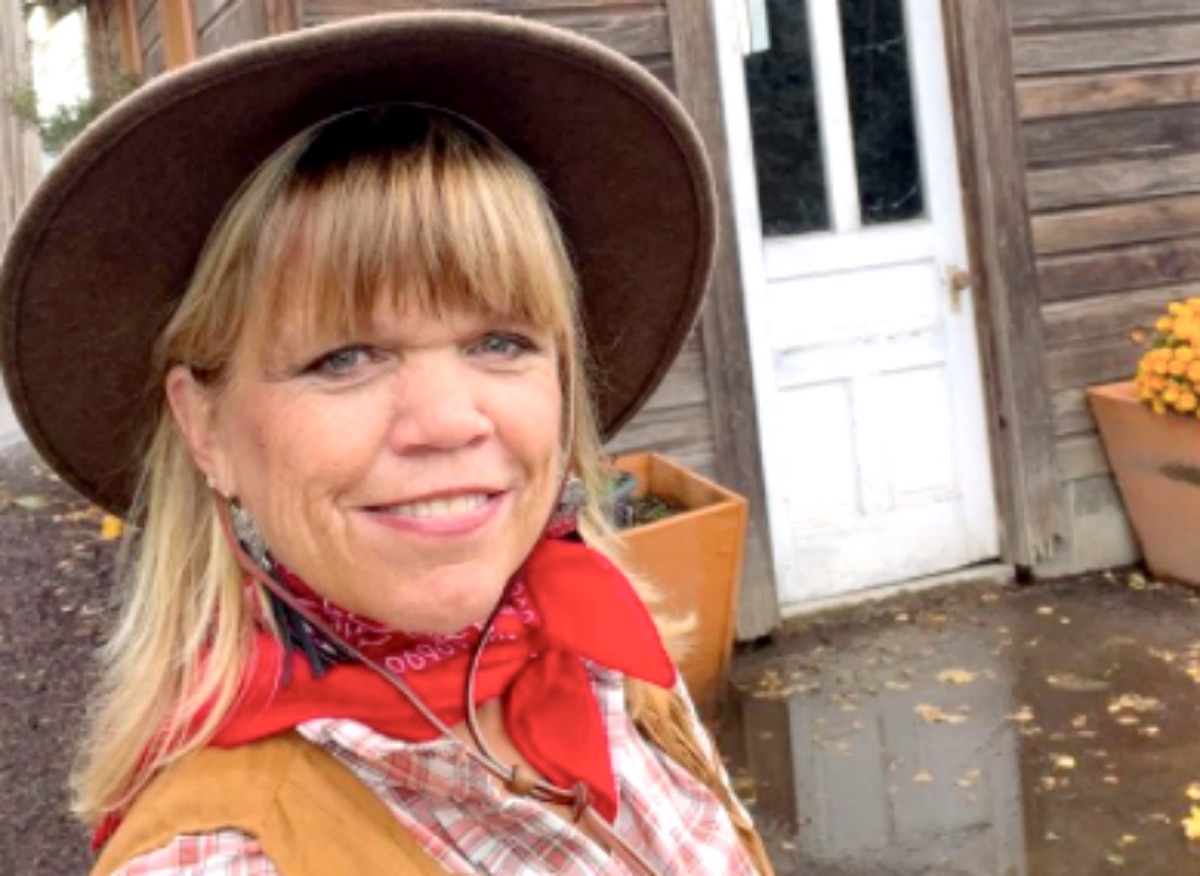 Little People, Big World spoilers reveal that Amy Roloff is ready to open up more about her divorce and how it played out on television. Being on a reality show is tough when it comes to everyone in the world seeing your life, but adding divorce to that can be tough. Amy wanted to open up more to her fans about it now that she is married to her new husband, Chris Marek.

With Amy’s new marriage just a few months in, she has been so happy on social media and feels like she has never been this in love before. She is opening up to her fans about how public her divorce was. 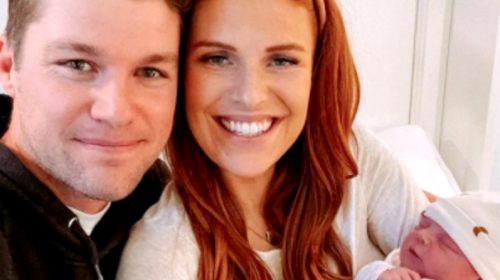 She told fans, “It’s not a fun part of life, but I tried to limit that exposure as much as possible or as best I could because we’re doing a reality show, but I don’t think people need to know every littler, personal intimate detail either. You have to own it. You have to keep some of it to yourself. And to me, it was for the sake of the kids and we just didn’t plaster this all over the place either.”

She continued by telling her fans that going through a divorce is complicated and it is something that many people don’t want to share publicly. When you’re on a reality show, everyone who watches see exactly what is going on in their lives and she had to do her best to keep her head up about it. 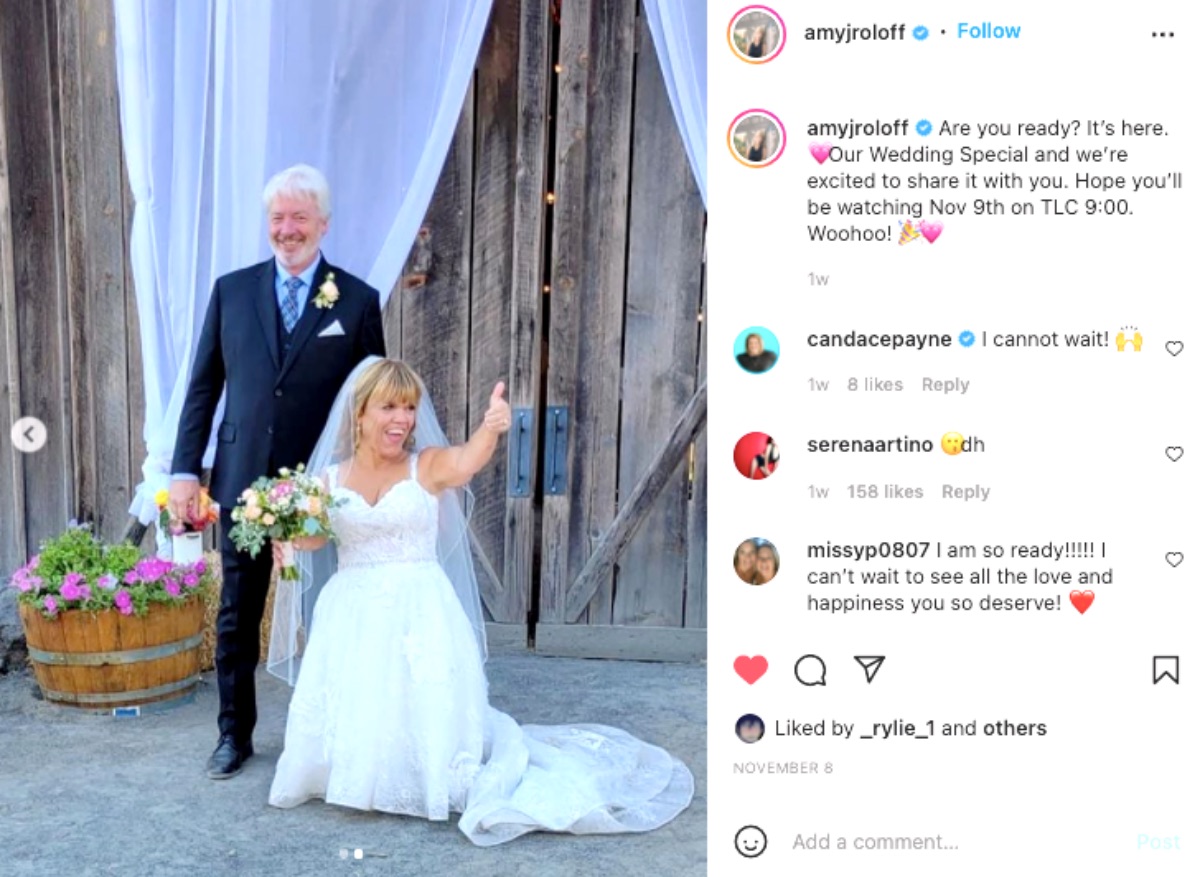 Amy knows that she has found happiness with Chris, but she also talks about how there are some regrets. “I think there will always be moments of regrets, you know, here and there. I think when friend and other people become involved, or are willing to become involved, I think I go into ultra careful mode and I sometimes forget this is TV.”

Amy does tell her fans that she and her ex-husband, Matt Roloff do still have care for one another in their hearts, but things just couldn’t work for them as a couple.