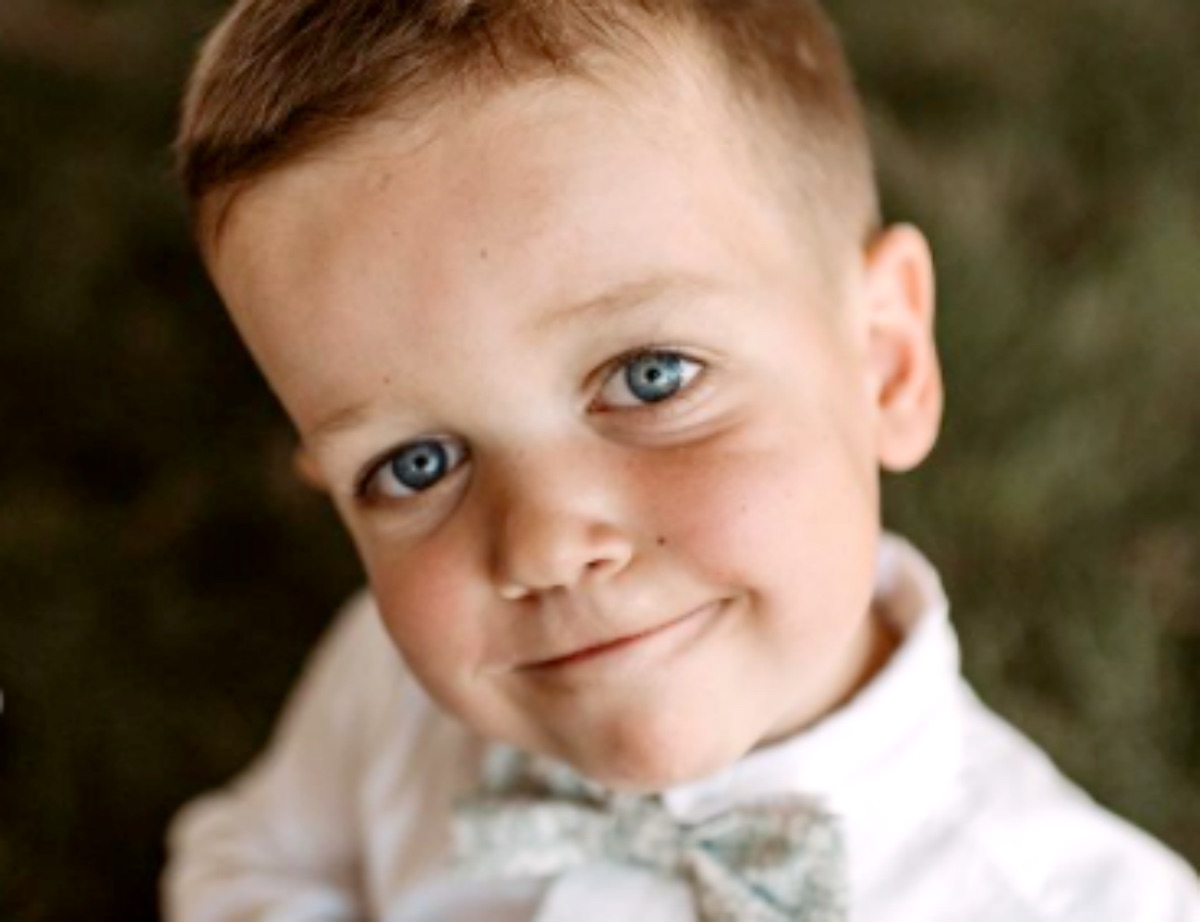 Little People, Big World spoilers revealed that in the last season of the show, Matt did a lot of preparation getting the farm ready for Amy and Chris Marek’s wedding. As TLC air the special for it on November 9, a teaser dropped on Instagram. It revealed that Jackson Roloff really took charge of transplanting the petunias.

While the last season revealed a lot of hard work going on, other spoilers emerged via social media. It seemed that if Tori and Audrey Roloff really feud, then they put that aside for Amy. Jacob’s wife Isabel shared that she and Audrey went to the bridal shower. So did Tori who featured in a series of photos with everyone else. Certainly, nobody looked uncomfortable or unhappy at being there. 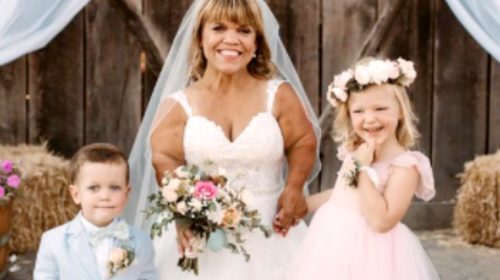 During the last season of Little People, Big World, fans saw that Matt worked hard, and Amy seemed less snarky with him than usual. Mind you, she didn’t want Matt and Caryn at her wedding. Chris broke the news to Matt, who took it well. So, when it went down, he and Caryn went off for a visit with friends further up the Oregon coast. Well, the new teaser for  Amy and Chris’ Happily Ever After, showed that Caryn also helped with the wedding preparations.

Even if you don’t like Amy Roloff, the teaser revealed that it’s definitely worth watching for Jackson Roloff, if nothing else. It opened with Zach talking about how everyone else helped out with an almost endless supply of plants that needed to be repotted. Then, Amy talked about how usually Matt would get his farmhands to do the job. Anyway, she liked the idea of being able to tell people that she helped out. One of her main helpers turned out to be Jackson.

In the teaser for the Little People, Big World wedding special, Chris seemed very impressed with Tori’s son. He thinks that he’s sharp. attentive, and really into helping out. Soon, the clip showed everyone calling for Jackson to bring things. Or, they called him to take things away. Each time, he happily helped. Later, Tori asked him what plants they transplanted. He said, “green ones.” Well, that seems like a great answer.

Little People, Big World fans heard that Tori also talked about Jackson. He started off helping but soon got the idea of it. In fact, Tori said that literally, everyone ended up working for Jackson who took charge of it.

In the comments section, one fan noted, “Jackson, the Everything Man!
He was everywhere, doing everything, helping, leading, everything! Way to go!”

Be sure to catch up on everything happening with the Roloff family right now. Come back here often for more Little People, Big World spoilers, news, and updates.