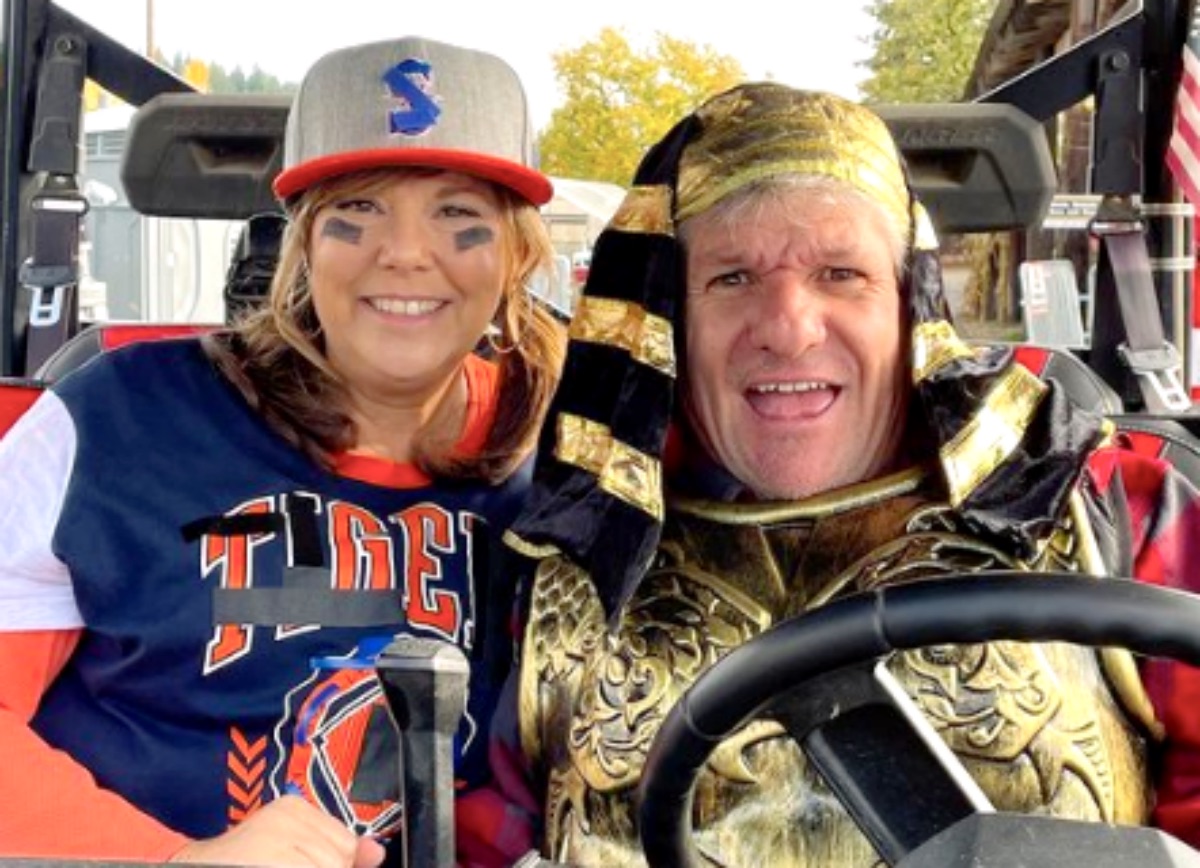 Little People, Big World fans who watched the last season of the TLC show saw that Matt Roloff worked really hard for Amy’s wedding. Well, if you also watched the special for the wedding of Amy and Chris, Caryn helped with that as well. Additionally, they dived straight into the annual Pumpkin Season Festival after that. So, now they enjoy a well-deserved break, where did they go for their vacation?

Everyone on the show must feel really tired by now. First, they filmed the last season of the show. Then, they moved straight on and into the annual Pumpkin Season agritainment event. Now, Amy and Chris took off and went on their honeymoon in Florida this weekend. Recall last season, Matt joked with Chris that he’d be with him on his honeymoon. Well, he only said that in jest, as he and Caryn are not in Hawaii right now. 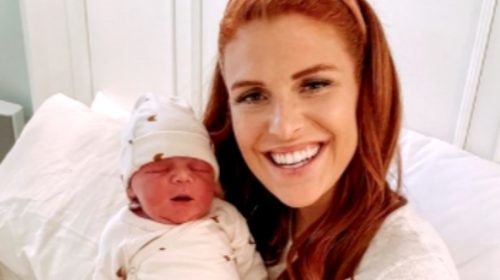 Little People, Big World fans know that Matt and Caryn never attended Amy’s wedding. Instead, TLC fans saw that Jackson Roloff nearly stole the show as the cutest ring-bearer. Some fans felt that Amy was wrong in not at least inviting them as Matt worked hard for her wedding venue. Still, they got together for one of her dinners as a way of thanking them after the big day. Now, everyone enjoys a break

While Tori Roloff and Zach settle into their new home in Washington, Audrey nurses her new baby. Jacob and Isabel await their baby’s arrival, and Amy and Matt both left Oregon. They didn’t go together though. In fact, Caryn and Matt visit Cabo San Lucas, Baja California Sur. Matt shared a photo on his Instagram Stories and Caryn posted plenty of them on her main account.

The Little People, Big World couple enjoy time on the beautiful, catching some sun. Fans know that Matt can’t really handle the cold weather. So, he looks happy as a sunbaked iguana. The photos revealed the nice hotel where they stay. Plus, they enjoyed the entertainment, bars, good food, and great company. A lot of TLC fans chatted in the comments section about how happy they look together.

One Little People, Big World fan wrote, “Love how happy you both make each other 💙❤️.” Of course, those who went there before wish they were back there right now as the cooler weather settled in across the USA. Of course, with Amy now hitched with Chris, some fans asked Caryn and Matt when he plans on putting a ring in her finger. Hopefully, that happens soon, and that TLC films it for the show.