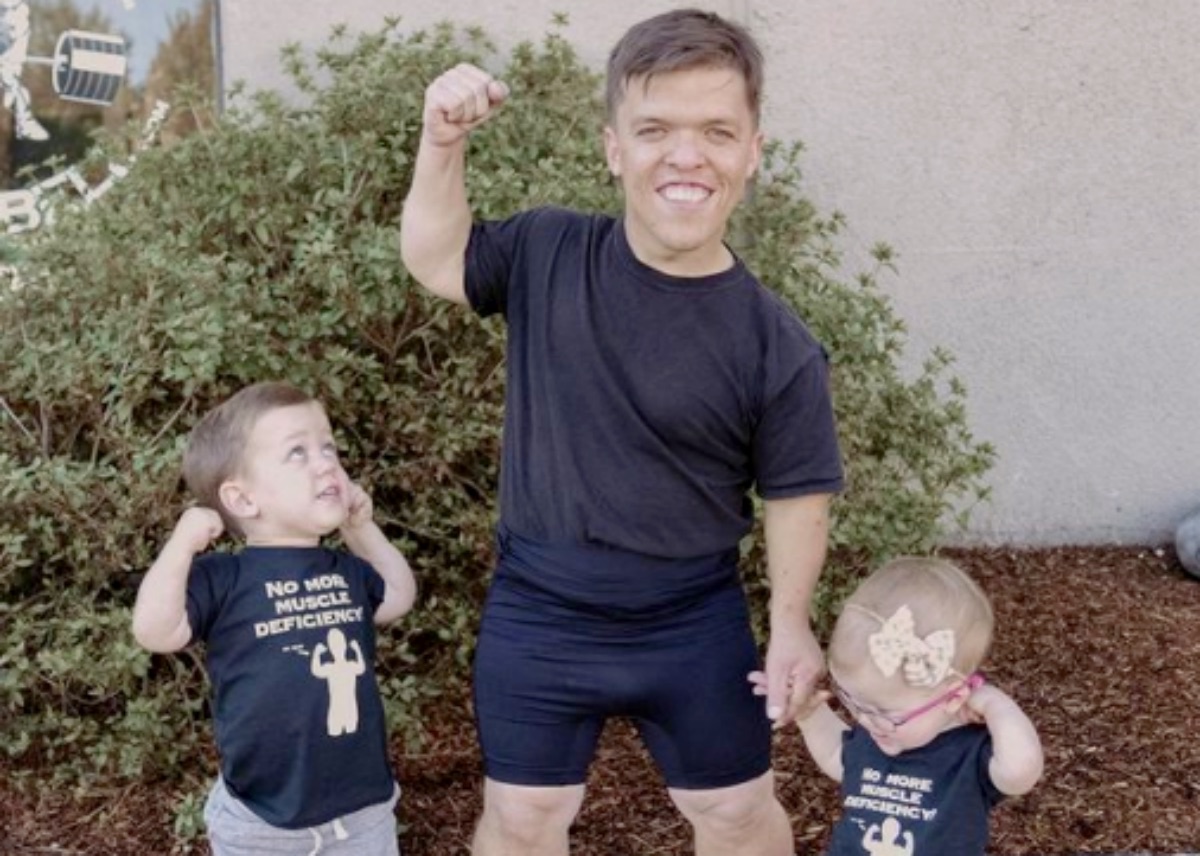 When Little People Big World star Zach Roloff, 31, his wife Tori, 30, and kids 22-month-old, Lilah Ray and Jackson, 4, moved from Oregon to Washington, fans began wondering if the two were going to follow other siblings and quit the show.

When, on Thursday, October 14, Tori Roloff took to Instagram to announce that the couple had moved their family to Washington State, captioning images of the old home as well as the new with the words, “Guess what?! WE MOVED!!” fans quickly began voicing concern  over whether the pair were quitting the show. 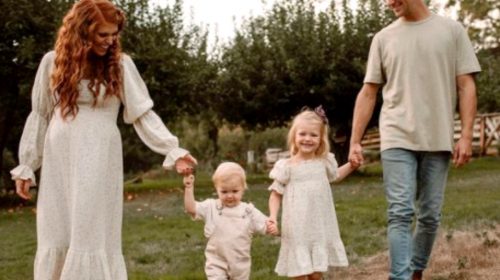 While many fans congratulated the couple for their successful move to Washington, some seemed concerned that they would no longer be on the show.

As fans are aware, Zach’s siblings have already distanced themselves from Little People Big World with Zach’s twin, Jeremy, and his wife Audrey distancing themselves from the show in 2018 and his only sister 28-year-old Molly no longer on the show except for guest appearances.

Fortunately for concerned fans, Tori cleared things up by commenting, “Still filming. Can’t wait to share all the madness with everyone!”

Little People Big World: Tori shared a clip of the family going about the time-consuming task of

When another fan revealed an expectation that the couple would be the ones to take over the Roloff family farm, the mom of two responded philosophically, writing, “Sometimes things work out for the better!”

According to In Touch, the Little People Big World star recently shared a clip of the family going about the time-consuming task of unpacking with her joking, “For everyone asking how moving is going, I’m dying a slow death.”

She captioned an image on an Instagram story of Zach playing Legos with his son Jackson with the words, “New house calls for new Legos! I love these two,” and followed that up with, “Especially grateful for a husband who recognizes I need to get organized and settled as soon as possible so he pays extra attention to our kids.”

Some fans think that whatever the reason for the move, at least they’re closer to sister Molly and her husband Joel Silvius.

If those suspicions are true, perhaps we’ll begin to see more of Molly, and her family, on the show.

The network has yet to announce a premiere date for a new season of Little People Big World, but fans of the show can still catch reruns at 10 and 11 AM Central on TLC.

Be sure to catch up on everything happening with TLC. Come back here often for all your Little People Big World spoilers, news, and updates.