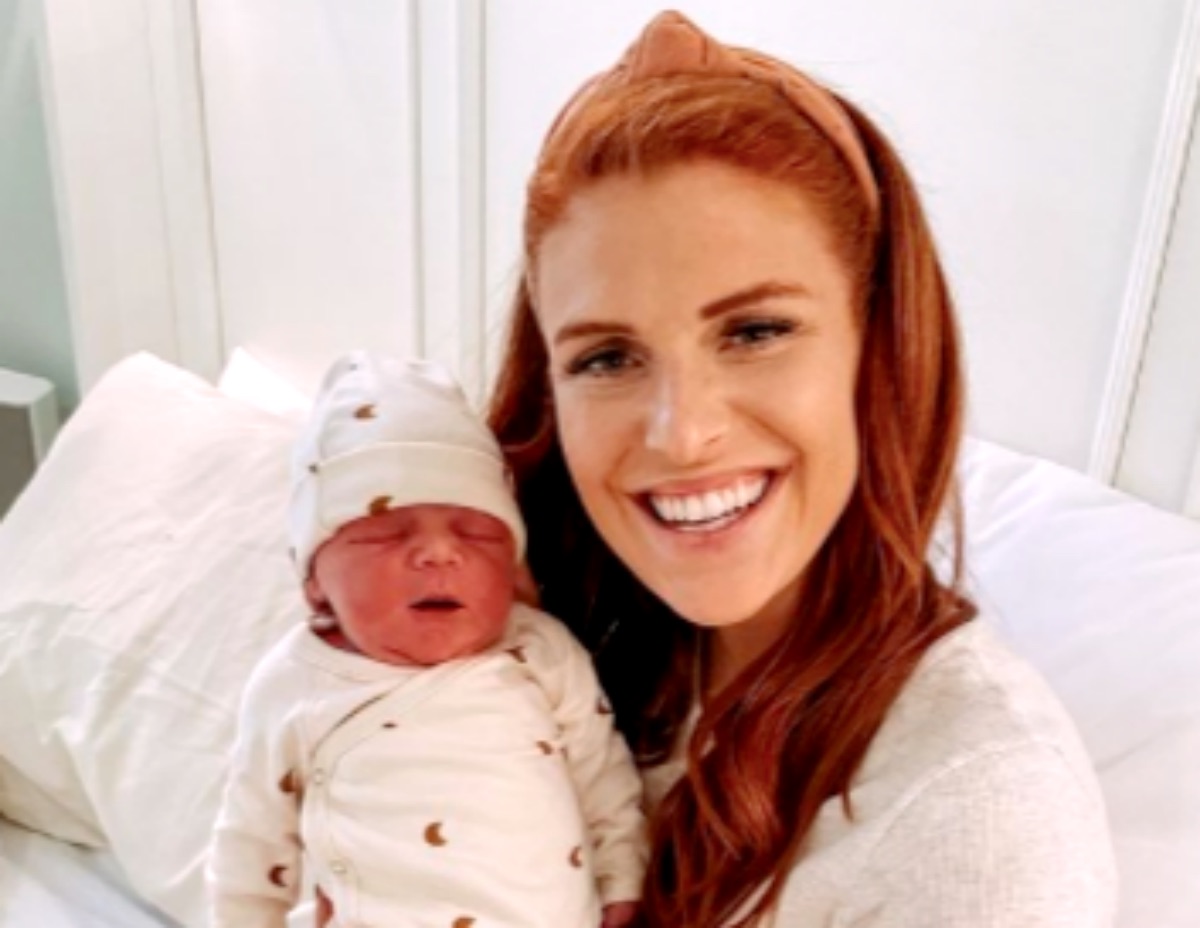 Little People Big World spoilers and updates tease that Audrey Roloff is dealing with some health concerns after giving birth to her third baby, Radley. The former reality TV star shared on Instagram about the problems she’s facing.

The Roloffs celebrated after Audrey safely and successfully delivered her third baby. The official announcement about her childbirth came a few days ago and well-wishes have started to pour in since then.

Radley Knight Roloff was born on November 8 at 6:32 a.m. He weighed 9.1lbs and was delivered en caul, which means he was still inside the amniotic sac when he was born. His name has old English origins which means the warrior of the red meadows. 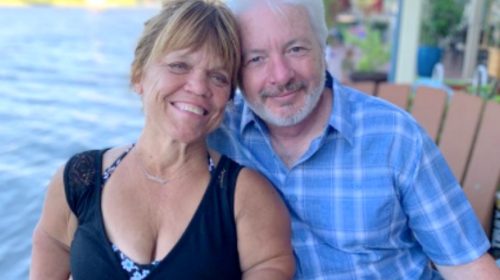 Audrey posted photos of her baby boy on Instagram and said that she’s excited to share his birth story with everyone soon. She described her delivery as a “harmonious experience.”

Unfortunately, the new mom has been having post-pregnancy problems including having difficulties feeding her newborn baby. She’s suffering from breast engorgement, which is a condition where the lactating mother is producing more milk than what’s considered normal.

But this isn’t something that’s new to her. Audrey revealed that she had to deal with the same problem when she gave birth to her first two kids, Bode and Ember.

She also opened up about having recurring mastitis, wherein her breast tissues got inflamed. She assured her fans and followers that she’s doing all she can to fight it off and also asked for their prayers. 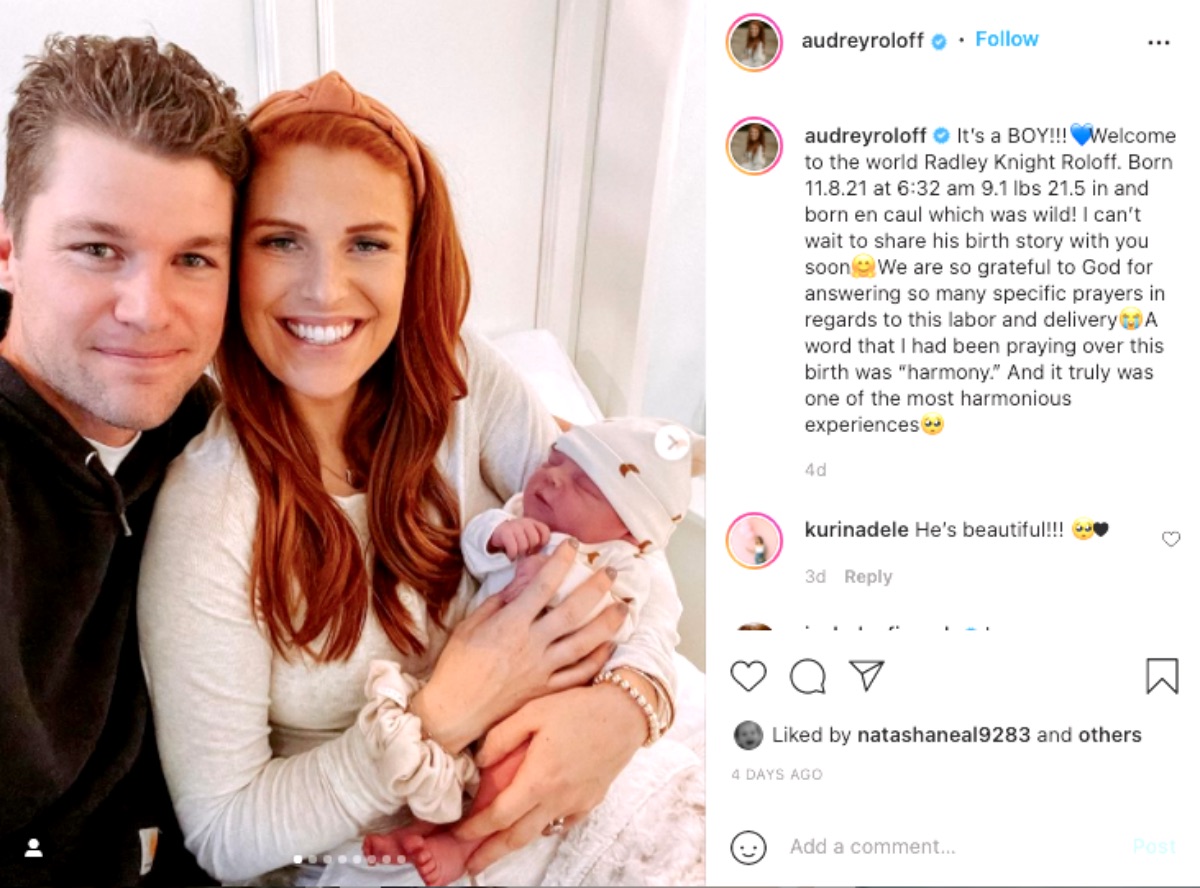 Audrey Thanks Parents for All their Support

Audrey also took the time to thank her parents for taking care of her kids when she got hospitalized for her delivery. Ember and Bode were able to meet their baby brother but they were both sent back to be with their grandparents in the meantime.

Jeremy Roloff also shared photos of his newborn son on Instagram. He captioned it “Welcome to the world, Radley Knight Roloff.”

“@audreyroloff showed immense strength and surrender and I’m completely amazed at her,” he added.

Audrey and Jeremey were surprised to learn that they have a baby boy. The couple didn’t learn the gender of their baby ahead of time, which made it an extremely exciting experience for them both.