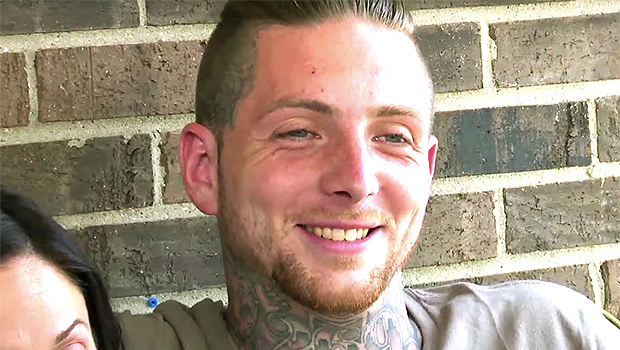 Love After Lockup spoilers reveal that Doug Howard has added more felonies to his record. This is pretty shocking to fans of the show and his friends and family as well. After hearing the new charges against him, it looks like he is in deeper trouble than anyone initially thought.

Doug is best known for his relationship with Rachel on the show and when he got arrested again, she ended up legally adopting his son, Dougie Jr. His mother couldn’t take care of him and Rachel didn’t want him to end up in the foster system. She fell in love with Dougie Jr as her own child and felt that it was only perfect that she adopt him. 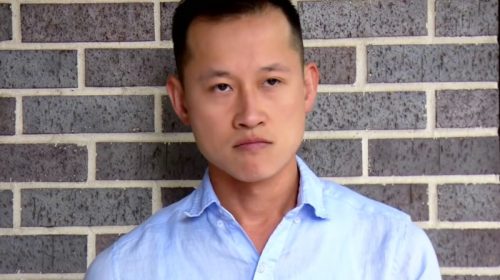 Back in August, Doug was arrested for fleeing police when he was on his motorcycle. During the high speed chase, he crashed and they took him in for eight different felonies. The felonies that he was charged with are stolen property, assaulting a police officer, and possession of a gun while on probation. Now that things have changed for him, there are new felonies that have come up.

What Else Did He Do?

On November 10, Doug was charged of torturing, causing cruel and extreme mental pain and suffering. Then authorities added that he also was charged with “unlawful imprisonment and assault with a dangerous weapon.” If he does make bail, it will cost him $300,000. No one in his family has been able to pay that and for now, it seems that he will sit in jail. 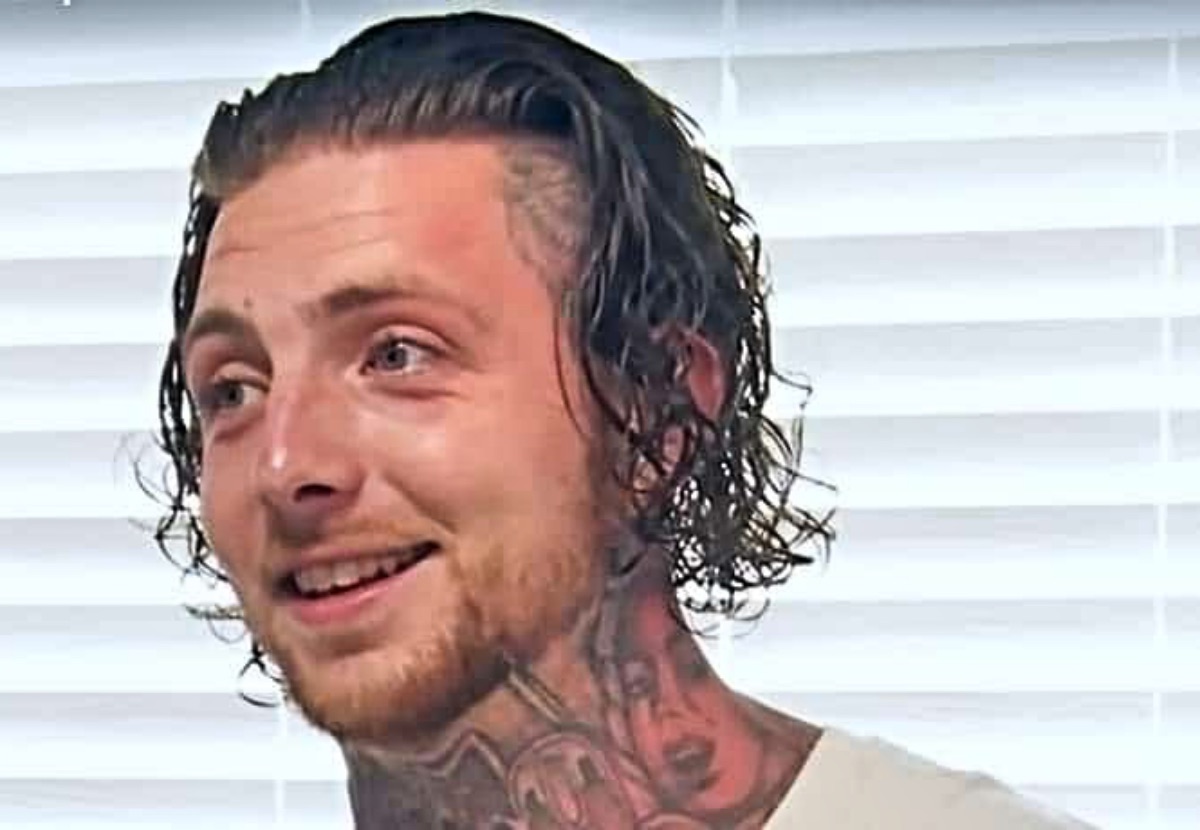 His family doesn’t seem to be on Doug’s side at all. In fact, his sister is the one who told Rachel that she shouldn’t trust Doug and that he would end up cheating on her. She was right! He did cheat on Rachel and that was one of the reasons that she left him. HIs family knows that Doug is bad news and it seems as if they are going to let him sit in jail and learn his lesson once and for all.

What Does Kody From Sister Wives Do For A Living?